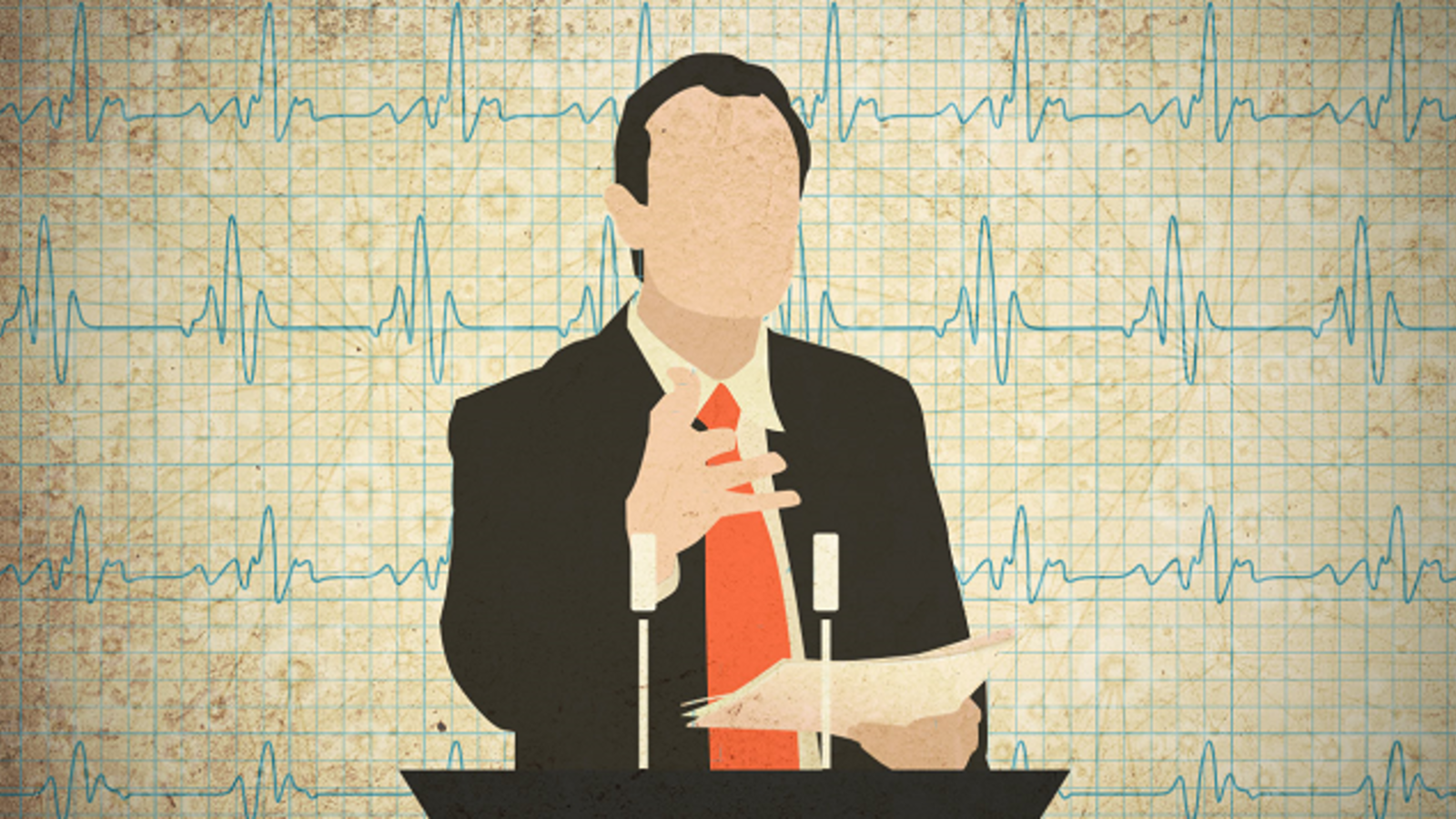 Deepfake is a controversial topic from the very beginning. In one of our previous articles, we discussed how Deepfake is being carried out around the globe. It has already started to change a lot of things around including the television and film sector.

Recently, a group of researchers from the Max Planck Institute for Informatics, Stanford University, Princeton University, and Adobe Research created an exceptional algorithm which can make flawless edits on talking-head-videos by changing the speech content.

How The Model Works

This novel model specifically focuses on the face and upper body of a speaker and is based on text-edits and works as transcript-based editing of the talking-head video. When the transcription is edited, the algorithm selects segments from various parts of the video with a similar motion which can be joined to create the newly edited video.

The working of the model is mentioned below:

Applications Of The Model

The researchers mainly focused to use this model for video editing and translation in the production of movies, TV shows, commercials, YouTube video logs, and online lectures as a better editing tool.

Currently, the model supports three kinds of edit operations as mentioned below

As the advancement of technology has huge and immense advantages, however, there are some people who will never stop while utilising it for bad means. The researchers raised important and valid concerns about the probability for misusing the test-based editing approach such as utilising this technology to falsify personal allegations and scandal famous individuals.

One of the researchers from Stanford University stated that every advanced technology will undoubtedly attract people with negative thoughts. For these reasons, the researchers propose some guidelines such as developing forensics, biometrics and other verification methods to diagnose the manipulated videos by the viewers.

The Right To Be Forgotten: When You No Longer Want To Be A Datapoint