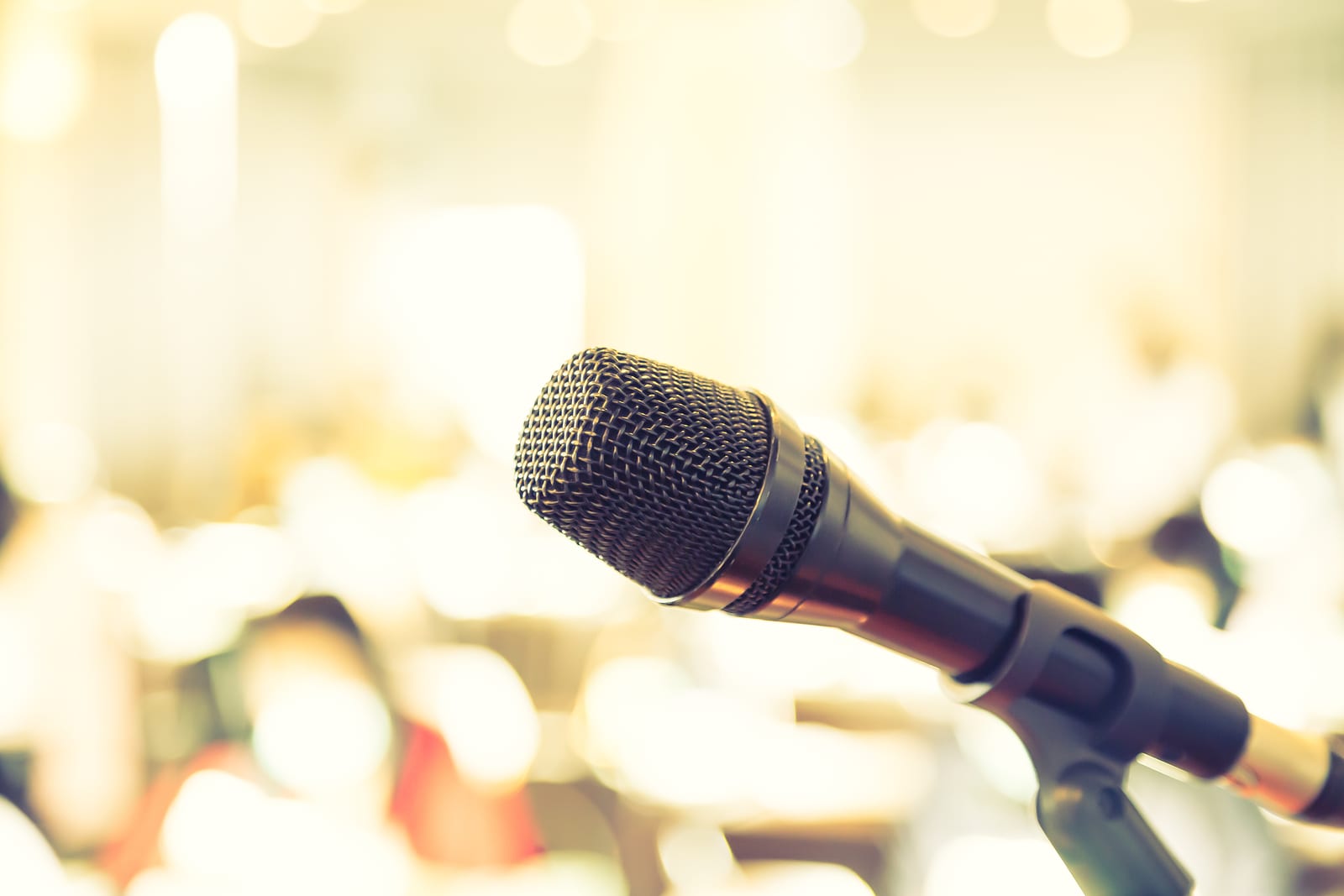 The advent of social media has meant that information travels fast. Everyone participating is judged, liked, trolled, and slammed, every moment. A decade after the advent of Facebook and Twitter, no one can afford to ignore the impact that they have. Businesses, politicians, actors, academicians, writers, have all used social media to advance their cause.

In fact, taking a step forward are companies like Banjo. Banjo released a consumer app in 2011. This was a news app and the sources of information were social media feeds. This might not sound new as there are hundreds of such apps available for download. What’s new is the enterprise software they have developed recently that can detect events. The events are organized by location. The events are shown in great detail using pictures, texts and location. The posts are sourced from the mobile devices closest to the location of the event.

There are implications of such technology for different industries. A tweet posted by an expert about the possible price of a stock could make or break billions of dollars for investors. In the field of finance, especially in high frequency trading, time lag is the key. Research has shown that effective use of Twitter sentiment about a company can result in superior returns.

In another example, if there is a group of people witness to a crime and they are able to post pictures and messages via their mobile devices, the police can be alerted as they would get to know the exact location of the happening. Similarly, in the case of a disaster, the government can be alerted into action to manage the disaster.

Google can predict the onset of epidemics based on individual’s searching for particular medicines. They can even predict hurricanes and storms based on searches for emergency rations, blankets, torches and other items. Now, compare and contrast this to the ways news was gathered and disseminated historically.

A popular method was to appoint messengers to either collect or send news. There were people who were designated as ‘criers’ to shout out the news loud and clear. People were asked to gather at cross roads of their respective localities to spread the news. The great travelers were a good source of information and news from distant lands. They were accorded grand welcome and one of the reasons was their news carrying capability.

Then there are examples of daily handwritten news sheets started by Julius Caesar. The present day marathon can also be traced back to the phenomenon of spreading news through a messenger. Marathon celebrates the courage of Pheidippides who ran 26 miles from Marathon to Athens to carry the good news of Athenian victory over the Persians. He sadly collapsed and died shortly after providing the news due to exhaustion.

As a method of spreading news, pigeons were used by Persians. They trained these pigeons. The Mughals and Romans used pigeons. In fact they were used to aid the military. Surprisingly pigeons were used by financiers before the advent of the telegraph. Just imagine how much time all these modes of communication would have taken and sometimes the message would simply be lost owing to the mortality of pigeons.

From pigeons who would take days to deliver news we are at a stage where we can get the news almost instantly. The use of pigeons to deliver news now seems a very distant past. But the truth is that they were used for transmission of news and information till just about a century ago. With the advent of the telegraph in the late 19th Century, the use of pigeons started to decline.

The world has really evolved. However, there are some privacy issues involved. Not every individual who is privy to an event would like that information to be seen by everyone with an internet connection. The privacy settings in the respective social media sites should do the job. If some individual doesn’t want his/her location information to be shared, they can simply turn that off. There could be some deleterious effects of news spreading fast. During riots, quick news could incite more people pretty fast and soon the mob would become difficult to handle. On the other hand, the law keepers would get the information quickly and they could arrive on the scene pretty quickly before much damage has been done.

There are both positives and negatives like the proverbial two sides of a coin, to this lightning transfer of news. Used judiciously, this technology could redefine the world we live in forever.

Nupur Pavan Bang is with the Indian School of Business, Hyderabad; npbang@gmail.com