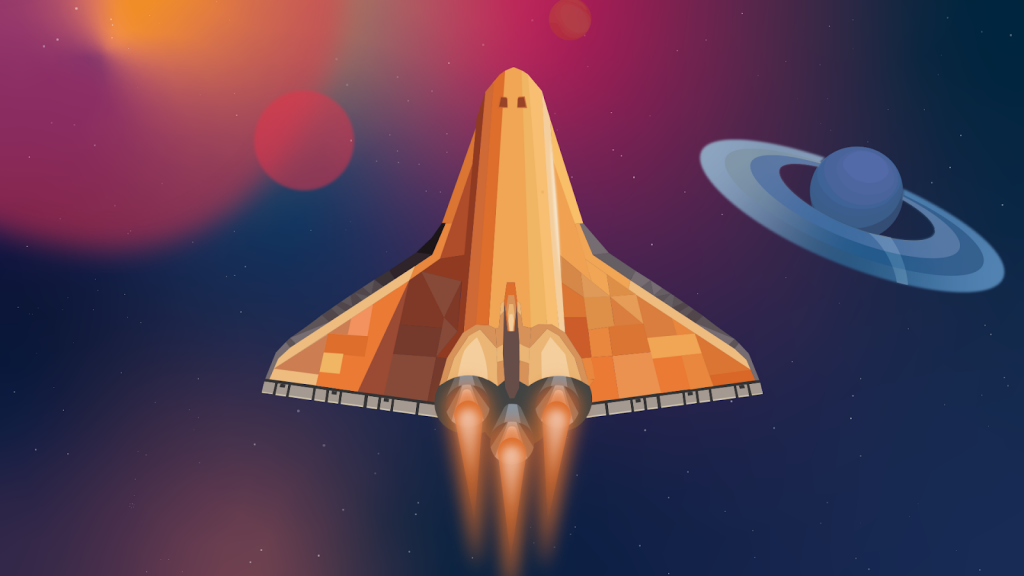 Unlike two-body problems, no general closed-form solution exists. However, researchers from the University Of Edinburgh and the University of Cambridge made an attempt to solve this with the help of deep learning.

The 3 body problem has been long-standing as one of the most unsolved significant ones so far in the scientific community. Significant because, predicting where a certain object will end up in future, has many applications. One such is the use of lunar navigation before the advent of other popular ways of voyaging.

Knowing where the moon ends up at some point in the future helped move the ships in a certain direction and any miscalculation would drift the sailors into oblivion forever. In this space age, the behaviour of celestial objects in space have drawn great interest but solving requires lots of support from the end of the computational resources.

So in an attempt to fix this problem, Philip Breen and his peers at the University of Edinburgh have exploited neural networks to solve the problems, which gave results 100 million times faster than the current state-of-the-art.

How Did They Do It

The problem of solving the equations of motion for three-bodies remains impenetrable due to the system’s chaotic nature.

To address the computational hurdles behind this problem and making fast approximations using neural networks, the team at Edinburgh used training and validation datasets that are composed of 9900 and 100 simulations respectively

Initial locations of the objects in space for randomly generated for each simulation and then the trajectories were calculated.

These findings highlight the ability of the neural networks to accurately emulate the divergence between nearby trajectories.

The neural networks also closely matched the complicated behaviour of the converged solutions in all the scenarios that were not included in its training. Moreover, they did this in fixed computational time (t∼10^−3 seconds) which is on average about 10^5 (and sometimes even 10^8) times faster.

The team behind this work is optimistic about solving other problems of similar complexity can be addressed effectively by replacing classical differential solvers with machine learning algorithms trained on the underlying physical processes.

Neural Networks For The Win, Again?

Thought the premise of the problems and the potential implications of any solution, does make a case for this work by researchers of Edinburgh, a good half of the scientific community is miffed with deep learning being lauded for solutions that have been already present or for generalising solutions beyond certain threshold of tolerance for lack of scientific rigor.

Though the work suggests for the development of hybrid solutions between neural networks and numerical methods, the inner circles are still skeptical about the things neural networks can do. Not to forget their reputation for lack of explainability. Similar sentiments have been expressed on popular forums as well, ripping the work apart.

That said, any chance of unlocking the mysteries of deep interstellar space, should be entertained and neural network solutions cannot be just waved away for being fashionable nonsense. There is a possibility for the approaches used for 3 body problem to be gradually extended to n-body problem.

The researchers believe that three-body interactions, e.g. between a black-hole binary and a single black-hole, can form the main computational bottleneck in simulating the evolution of globular star clusters and galactic nuclei.

As these events occur over a fixed time length, during which the three closely interacting bodies can be integrated independently within the parameter space considered, so that a trained neural networks can be used to rapidly resolve these three-body interactions and therefore help toward more tractable and scalable assessments of large systems.