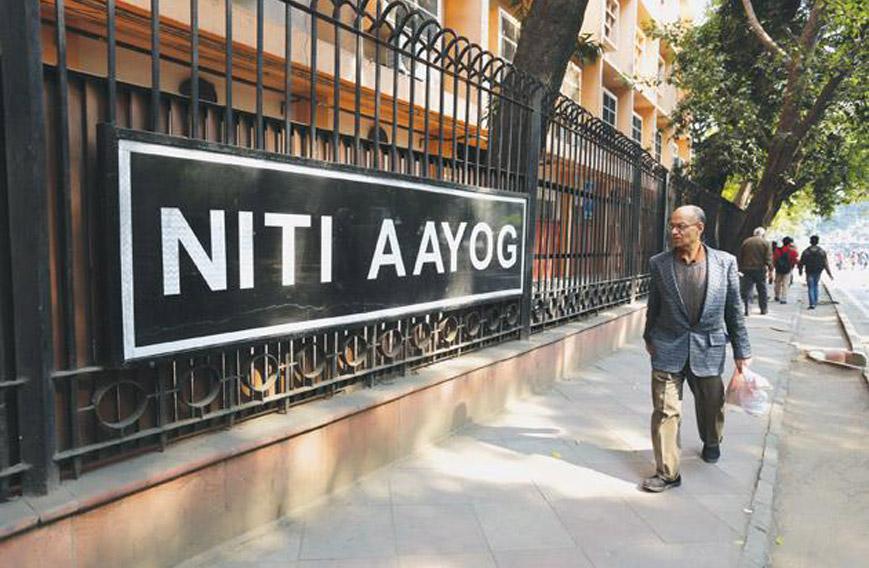 NITI Aayog is India’s key policy think tank. Government records and data have been very inaccurate, portraying a different image of the economic scenario when the situation is completely in dissonance with reality. To address this glaring offence, NITI Aayog Vice-Chairman, Rajiv Kumar has already called for two high-level meetings with the Ministry of Statistics and Programme Implementation (MoSPI) to establish new rules and paradigms for proper institutions and individuals to follow.

The main objectives of the meetings were to identify loopholes and to curb and deter deliberate disclosure of vital/confidential information, to win back lost trust and reestablish credibility, and to set up a strong data collection system. The meeting also looked into improving the ethics of the data collection teams/agencies – procuring quality data and subjecting the same to checks and balances instead of overwhelming the statistics with sheer numbers.

The Prime Minister of India, Narendra Modi, is the head of NITI Aayog by virtue of his position. PM Modi believes that traditional handling of complex data has proven to bear their own fallacies, and has urged the technologies and mechanics to be made more robust.

Problems have been identified but finding and implementing solutions may take some time as the processes involved are difficult to workaround but NITI Aayog hopes to come up with guidelines soon. Apart from this, MoSPI is working to upgrade its data collection systems – scrutinising and carefully verifying collected data while working with larger sample sizes.

India’s official records have been held hostage by the government officials, susceptible to adulteration as and when required and totally abandoned when debunked. Indian economist, experts, academics and specialists view the situation from a place of distrust and disgust combined while trying to highlight the government and its agencies’ dubious yet obvious attempts at hoodwinking.

The government did not disclose the information in the Periodic Labour Force Survey which recorded a rise in unemployment by 6.1% in the fiscal year 2018 as opposed to 2.2% in the fiscal year 2012. Household Consumer Expenditure Report recollected information which showed lower levels of spending from rural sectors, an issue of national economic concern, Gross Domestic Product (GDP) projections were also not accurate.

The Parliamentary Standing Committee on Finance commented: “The ministry should not compromise in any manner on the quality of statistical staff at the field level so that the credibility of the whole process is not jeopardised”.

A Comprehensive Guide To Redis For Data Scientists