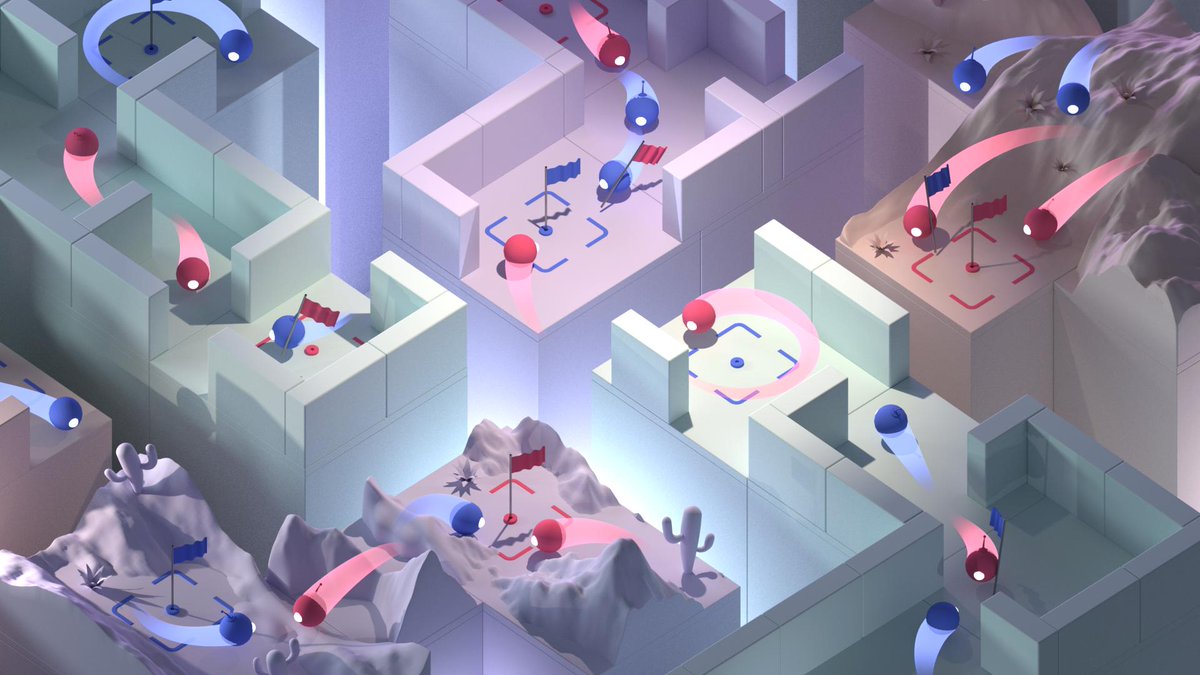 Gary Marcus is at it again — flogging Deep Learning’s biggest contributor Google-owned DeepMind over its astounding $572 million loss. In an authored article, Marcus not only bemoaned DeepMind’s losses but also raised questions whether AI research is heading in the right direction. While the company’s losses show the challenges faced by the AI community researchers at large, it is by no means a verdict on the overall industry’s direction.

Investments in cutting-edge research means taking calculative risks, risks that can sometimes result in huge losses but the DeepMind current crisis is not an indication of where the industry is heading. And the losses are not a reflection on AI in general. At best, it’s $1 billion loss over the past 3 years can spark a public conversation about its bets but not imperil AI research.

Marcus, better known as an AI contrarian, founder of Robust.ai and a professor of psychology and neural science at NYU, has long harped about deep learning’s shortfalls and how it can’t take us closer to general AI. As a cognitive scientist and philosopher Marcus believes that deep learning is shallow. And it is certainly not a stepping stone to AGI. “It doesn’t really capture how things work or what they do in the world. It’s just a certain kind of statistical analysis. It’s good for the set of problems that I outlined, like image classification, but it’s not good for the others,” said Marcus.

Almost everything that anybody has ever written in AI is brittle and narrow — it works for the circumstances for which it was built, and it can’t adapt – Gary Marcus

This brings us to the question, should the AI community rethink their research agenda. Also, there are other points to consider:

AI Research is capital intensive & research-focused bodies aren’t profit-making entities: In October 2018, the Massachusetts Institute of Technology in Cambridge announced a $1-billion investment in computer and AI research. Meanwhile, Stanford University in California and the University of Cambridge and Oxford University are also doubling down on building their own centres for AI research. Closer home, we have the Wadhwani Institute for Artificial Intelligence (AI) that is focusing more on solving India’s economic and societal issues. Academic groups around the globe are investing heavily in AI research, but we don’t look for profits and concrete products coming out of academia. We don’t usually question university academic labs about their investments or the return on investment. While it’s true that university budgets pale in comparison to corporate-owned AI research organisations, but heavy-duty research roadmaps demand big-ticket investments. And research bodies are rarely known for churning a profit. Also, let’s not forget that AI research is capital-intensive.

Is AI research getting hyped to raise ridiculous amounts of investments? Not true. Amidst all the scathing criticism, let’s not forget DeepMind’s success with WaveNet, applying Reinforcement Learning for data centre cooling and advances in neuroscience and healthcare. The AI field has delivered big-ticket contributions in the field of self-driving, automation and ushering in a wave of the fourth industrial revolution. We don’t believe AI research-focused organisations led by some of the best minds are creating unrealistic expectations about research that won’t pay off.

Should we heap such scathing criticism on general AI research: Marcus’s latest essay has opened him to wider criticism. This time Coursera co-founder Andrew Ng fired a missive in his latest batch of DeepLearning.ai newsletter wherein he also announced the opening of his Latin American headquarters. “Marcus warns that investors may abandon AI if big investments like DeepMind don’t start providing returns. But some AI approaches already are having a huge economic impact and emerging techniques like DRL new enough that it makes little sense to predict doom for all approaches based on slow progress in one. Better to save such double-barreled criticism for AI that is malicious or inept. We disagree with Marcus’ views on deep learning, but cheer him on as he codes, tests, and iterates his own way forward”.

What would be the best way forward from here? Given the public outcry over a privately owned AI research entity, big tech giants Facebook, Amazon and Microsoft could start capping AI research. Maybe it’s time to prioritise and assess the overall direction of AI research. Marcus’s latest critique can be used as a means to assess the Long-term goals and put in place mid-term checkpoints before it leads to excessive cash burns.