“After working on Lotus 1-2-3, which precedes Microsoft Excel, we started selling storage space. It was an entirely new concept then -- as laughable as it sounds now, we were selling advanced server storage backup of 40 MB and 50 MB,” Kale recalled. 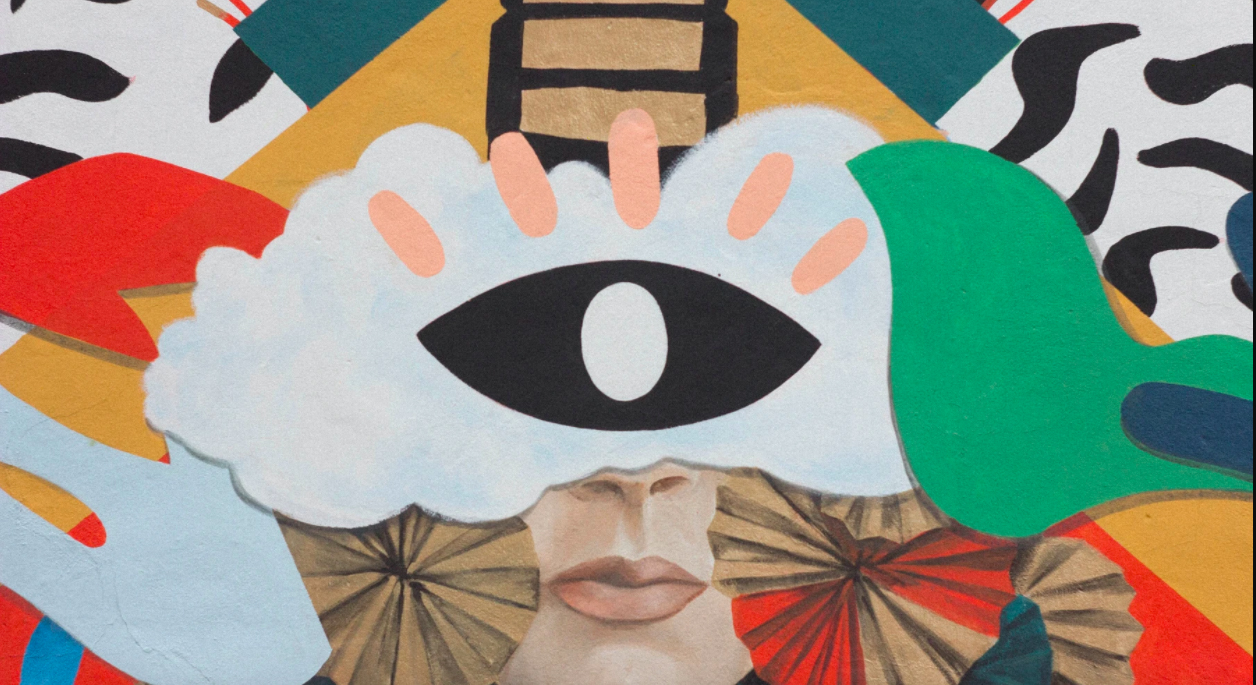 Last week, business skills intelligence platform iMocha announced the appointment of Pushkaraj Kale as their head of go-to-market or GTM function of strategy, operations and strategy. Kale, a veteran in data science, is the former country head of Microsoft’s financial services division, and was also a co-founder of AI solutions startup TheDataTeam.

Having dedicated 13 years of his career to data science alone, Kale has seen major changes and movements in the field. In a free-wheeling interview with Analytics India Magazine, Pushkaraj Kale talks about them all and more.

AIM: What are some of the milestones you have seen in tech across the length of your career since you started as the country director of financial services in Microsoft 13 years ago?

Pushkaraj: I have always been fascinated by whatever is new and have tried to adopt them early. After working on Lotus 1-2-3, which precedes Microsoft Excel, we started selling storage space. It was an entirely new concept then — as laughable as it sounds now, we were selling advanced server storage backup of 40 MB and 50 MB. I was at a place where I got the whiff of many a fresh beginnings and could spot changes from afar.

My first brush with data science was when I started working with Crystal Info in business intelligence. I understood early on how to extract meaning from data, and how it was a way to get someplace eventually.

Thereafter, I was asked to set up the financial services division at Microsoft. We had three major objectives while working there. First, we had to stabilise the annuity business. Second, Microsoft had just acquired Nokia, and we had partnered with them to build an app ecosystem that could be compared to Apple and Android. I was deeply involved in this. Third, the cloud business was just kickstarting, which made things interesting. Until then, banks weren’t on the cloud. We helped the biggest banks move on to the public cloud. That was a game changer for the banking industry in India, and took me around three years to build.

There was a definite wave that took place then. There was a lot of data and we had insights from that data, compute was becoming cheaper. More tools were available after more and more data began to be stored on the cloud. This is when I joined TheDataTeam. I was fortunate to meet Rangarajan Vasudevan, one of the co-founders there, who continues to teach at IIT-Madras. This is when I was exposed to the world of data science fully.

AIM: Do you think India lags in terms of open sourcing software as compared to other countries?

Pushkaraj: No, I don’t find that to be the case. We have a sufficient number of startups that are innovating. But I think most customers here in India are yet to truly understand the value of data. This is why data science is still not a boardroom discussion in most companies here. It’s still an internal discussion between the chief information officer (CIO) and the chief digital information officer (CDIO). This is very different from the West where data analytics and AI is a crucial part of all discussions within the highest levels. Business and tech is in total coordination there. Unless business leaders understand the importance of data analytics and AI and the applied use of AI, I don’t think it will really be in the mainstream.

AIM: Being a veteran from Microsoft, and then moving on to becoming the co-founder of TheDataTeam and now a senior executive at iMocha, what are some of the common teething issues that you faced when trying to bootstrap a startup?

Pushkaraj: Passion and experience have to always go hand-in-hand. Just because founders are convinced their product is good does not mean it is good. Having a clever piece of code versus the outcome of the tech are two different things. It is typically hard for founders to transition and scale because they have to let go of certain aspects.

Hiring the right people during this shift becomes a significant part of that process. This is a natural hurdle that founders face as a company grows because you suddenly need to have new processes and systems in place. It is crucial to strike a balance between agility and process then.

Another thing that I found with startups is that companies tend to provide solutions before understanding the problem. The perception is that implementing a new technology will solve the problem immediately. But what’s usually lacking is an integration between the tech side and the business side. A lot of the time processes are within themselves an organised kind of chaos, and there’s a beauty to this chaos. Not everything is a battle that needs to be won.

AIM: Data science was touted as the hottest profession of the century. Do you think this will hold true in the near future?

Pushkaraj: Data science is such a dynamic field that there’s a new role coming up every three years. The unsustainable salaries will definitely taper over time. Adoption of data science and AI will spread across but the learning has to come that data science has to be combined with business logic because that is what ultimately drives a company.

AIM: What are some of the lessons you learnt that you implemented first in iMocha?

Pushkaraj: Startups normally begin with all cylinders firing. But ironically this creates silos within the company. One of the first steps is to tie all the functions together so that the organisation moves in a unison, rhythmic manner. That’s exactly what we did with iMocha too, and that took time but it ensured we started on the right foot. We onboarded all the teams and empowered them instead of making them feel like we’re alienating them.

I have to don the mentoring hat at all times so that the managers of all teams consciously understand the goals of the organisation. This smoothens the process and makes the company whole.

AIM: What are some of the biggest trends that you currently spot in data science?

Pushkaraj: There’s a quote by Satya Nadella where he said that AI means Assisted Intelligence and not Artificial Intelligence. As the use of AI becomes more widespread, we will only need more people. The initial perception that employing AI will reduce employment is long gone.

Another big shift that we can expect is that the processes to integrate Enterprise AI needs to be as neatly done as the AI is used by consumers directly. Consumers who use cell phones often don’t even realise that they are using AI. We need a similar kind of simplicity in enterprise applications too. The unfortunate reality is that most enterprise applications are still legacy ones. Organisations tend to make a big noise about employing cloud applications but the industry has to gradually progress towards embedded AI.

Moreover, there will be a big push for governance and ethical guidelines around data. There will be some version of the General Data Protection Regulation or GDPR implemented here. With the many reiterations of the Privacy Data Protection Bill, it won’t be long before we have something concrete.