Not Every Cloud has a Silver Lining 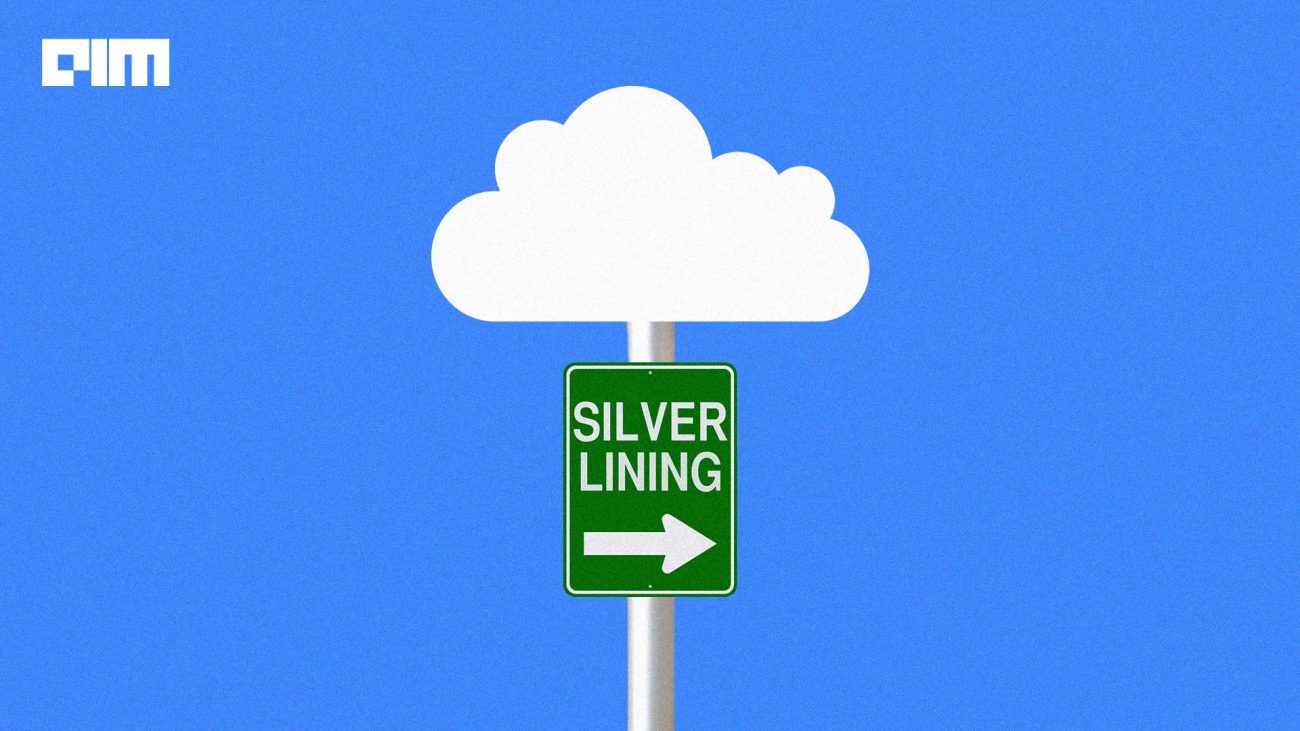 Cloud for business has become a utility now, just like electricity. Indian businesses have quickly gone from ‘cloud first’ to ‘cloud only’ triggering more people to spend heavily on the service.

A recent Synergy Research Group data showed that Q3 enterprise spending on cloud infrastructure services exceeded $57 billion. As the market continues on a strong growth trajectory, Google increased its market share in Q3 compared to the previous quarter, while Amazon and Microsoft market shares remained relatively unchanged. Compared to a year ago, all three have increased their market share by at least a percentage point.

The second largest market holder globally and in India, Microsoft, recently announced the Indian rupee price list changes to harmonise its prices for commercial on-prem software and services between India and the Asian region, effective February 1, 2023. Accordingly, the Indian rupee prices will increase by 4.5% and online services by 9%. As a result, Indian customers buying online services will continue to find Microsoft cloud offerings highly competitive.

Over 70% of the top Bombay Stock Exchange companies use Microsoft’s Cloud Solutions. The company encompasses over 200 cloud products and services. Microsoft Asia Digital Transformation Study surveyed Indian business leaders and found that 88% of respondents acknowledge that cloud computing can transform businesses and drive innovations and growth.

Betting on the growing demand in the country, Amazon Web Services (AWS) launched its second data-cluster region in Hyderabad last year, which calls for an estimated investment of $4.4 billion (about ₹36,300 crore) by 2030. This would make 48,000 jobs available across various services. The first such region was launched in Mumbai. Moreover, the provider announced another local zone in Kolkata, after Delhi.

AWS EC2 has an interesting feature called Spot Instances which allows users to rent EC2 instances (computers) at a fraction of their list price. The pricing characteristics provide a heavy discount, sometimes 80% or more, but they also come with a caveat. AWS reserves the right to terminate and reclaim these instances with just two minutes’ notice. Despite the great value proposition, many cloud customers cannot deal with this chaos and stay away from spot instances.

The third largest provider, Google, integrated the Indian government’s cloud storage service into Android – a feat that weaves the national ID system and government documents into the search giant’s OS. India’s cloud storage service is DigiLocker and was scoped at 14 exabytes – a gigabyte for every citizen. In March last year, Google also announced significant (and some alarming) pricing changes for Google Cloud Storage, and most users didn’t consider this a good news.

On October 1, 2022, Google Cloud updated its pricing list on all new products/SKUs, focusing on products such as storage, persistent disk, load balancer, and cloud ops monitoring. In 2023, the company will implement pricing updates on existing products, giving customers at least six months to prepare for these changes.

The service provider said that the impact of the pricing changes depends on customers’ use cases and usage. Google Cloud already suffers from the perception that it will shut down services almost randomly, even though it’s a customer base. For instance, in 2023, the company is shutting down its Core IoT service.

Cloud Storm Predictions For Indian IT

As Indian enterprises continue to onboard digitisation, the trend is expected to grow in the long term. With the emergence of industry-wide cloud service offerings, India’s market is estimated to reach USD 13.5 billion by 2026, with a CAGR of 24% for 2021-2026. A Gartner report suggested that the cloud can potentially create 14 million jobs in 2026, growing 3x over the upcoming years. However, Gartner forecasts weakening demand for devices in 2023 as device upgrades stabilise.

Data centre systems spending is forecasted to shrink as businesses opt for public cloud services. In India, end-user spending on public cloud is forecast to grow 27% in 2023. Except for data centre systems and devices, all the other segments of IT spending will experience growth in India in 2023. A NASSCOM report suggests, if businesses or governments do not adopt the cloud quickly, there is a high chance of losing $118 billion in GDP contribution and 5 million job opportunities by 2026.

Innovation Comes At A Cost

Even as enterprises embrace the cloud, managing the cost of cloud computing is challenging. The cost of migration, modernisation, and platform construction can dilute attractive cloud economics. Increasing prices may lead to increased operating costs for businesses that use cloud services. This could impact their profitability and competitiveness, especially if they rely heavily on cloud services.

It’s also worth noting that the impact of rising cloud prices may vary depending on individual enterprises’ specific needs and circumstances. For example, some businesses can absorb the additional cost without significant impact, while others may need to reduce their reliance on cloud services or find more cost-effective alternatives.