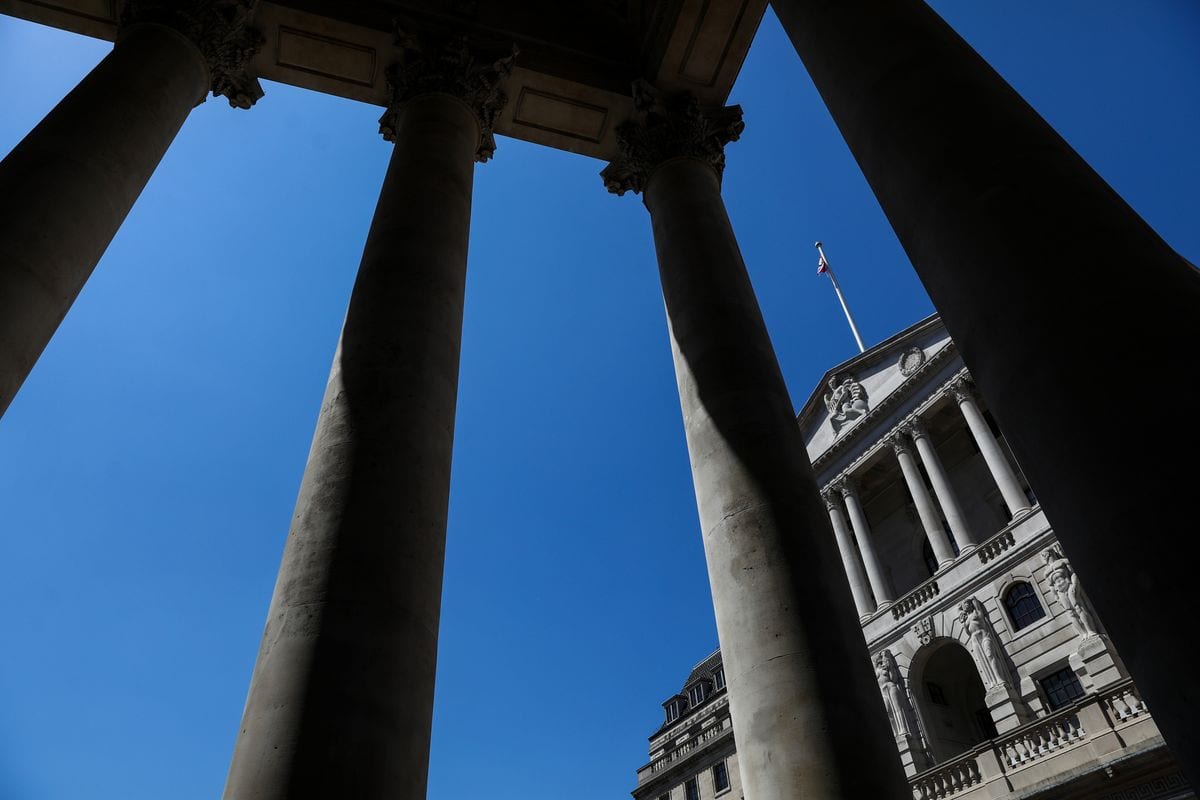 According to the Stanford University’s 100-year study of artificial intelligence, Nils Nilsson defined AI research as “activity tasked with making machines intelligent”. Key AI applications like machine learning are being used to find patterns within a dataset and ongoing research in AI spans several key areas that mimic human behaviour like reasoning, knowledge representation, planning, natural language processing, perception, and generalised intelligence. Of late, attention has broadened from applications and ethical concerns of AI to rethinking regulations and policy approaches regarding trade, liability, privacy and more importantly, antitrust issues which may plague companies during major takeovers.

But this has given rise to another area of concern — AI’s widespread consequence as a general-purpose technology and the effect of regulatory policies on it. So far, discussions around AI are concentrated on the labour market and ethical concerns, but there’s more to it. Ajay Agarwal, professor at the University of Toronto co-authored a paper titled Economic Policy for Artificial Intelligence which focuses on three key areas:

In addition to this, subsidies and IP policy will also influence the way tech companies use AI for future applications.

Countries like China, US, Russia and Canada view investment in AI as strategic. While Chinese investments have led to a booming AI startup ecosystem, increased flow of venture capital and has bumped up the number of research papers published in China, Russia and Canada are also transforming their key cities into AI Hubs. Canada and the US have a competitive advantage in terms of ML talent and resources.

AI-related trade policies are undergoing a change: For example, AI-countries including India have introduced data localisation rules that limit access to government data, global data transfers, industry regulations around the use of drones, and forced access to source code. According to Susan Ariel Aaronson, senior fellow with the Global Economy Program, when it comes to trade laws, a massive amount of data flows over borders to power AI — but the rules are yet to be finalised.

So far, there has been only one development in the trade agreement, the Comprehensive and Progressive Agreement for Trans-Pacific Partnership (CPTPP), earlier known as TPP, which includes binding language to govern the cross-border data flows that will affect AI development.

The key areas addressed by CPTPP are provisions to make free flow of data a default, where the onus lies on countries to establish laws to protect citizens privacy. It also calls for a ban on data localisation and limits parties asking firms to divulge algorithms or source code. Even in India, the draft for the Personal Data Protection Bill 2018 released in July received flak for data localisation requirements which would restrict data-driven innovation and economic growth.

Besides a steep rise in strategic investment in AI, there is also a marked rise in antitrust issues. For example, leading M&A firm KTMC pointed out how Facebook’s buyout of WhatsApp Messenger raised concerns about the social media giant expanding its market reach with additional data.

A Facial Recognition System For India?

Consequently, Facebook was also asked to pay $122 million in fines to the European Union, over charges that it misled regulators during its 2014 acquisition of WhatsApp. Another similar takeover — Amazon’s acquisition of Whole Foods Market raised similar concerns regarding data hoarding as a competitive advantage. Given the mergers and acquisition space, authorities and regulatory bodies will find it challenging to navigate a host of issues such as consumer trust, protection and privacy. The sale of companies, critically for data will also raise the barrier for smaller companies to compete against tech firms.

What does this imply for tech firms:

It is the one area where we have seen rapid development, thanks to the implementation of GDPR by EU. Experts note that more than any other regulation, privacy laws will significantly influence the direction of AI development, research and application of AI in practice. Europe led the way with strict privacy policies followed by China and India. In terms of privacy laws, countries seem to have a shared view when it comes to personal data, ownership and control of data.

What it meant for tech firms:

Google Wants To Fight Floods In India With Artificial Intelligence

A Facial Recognition System For India?