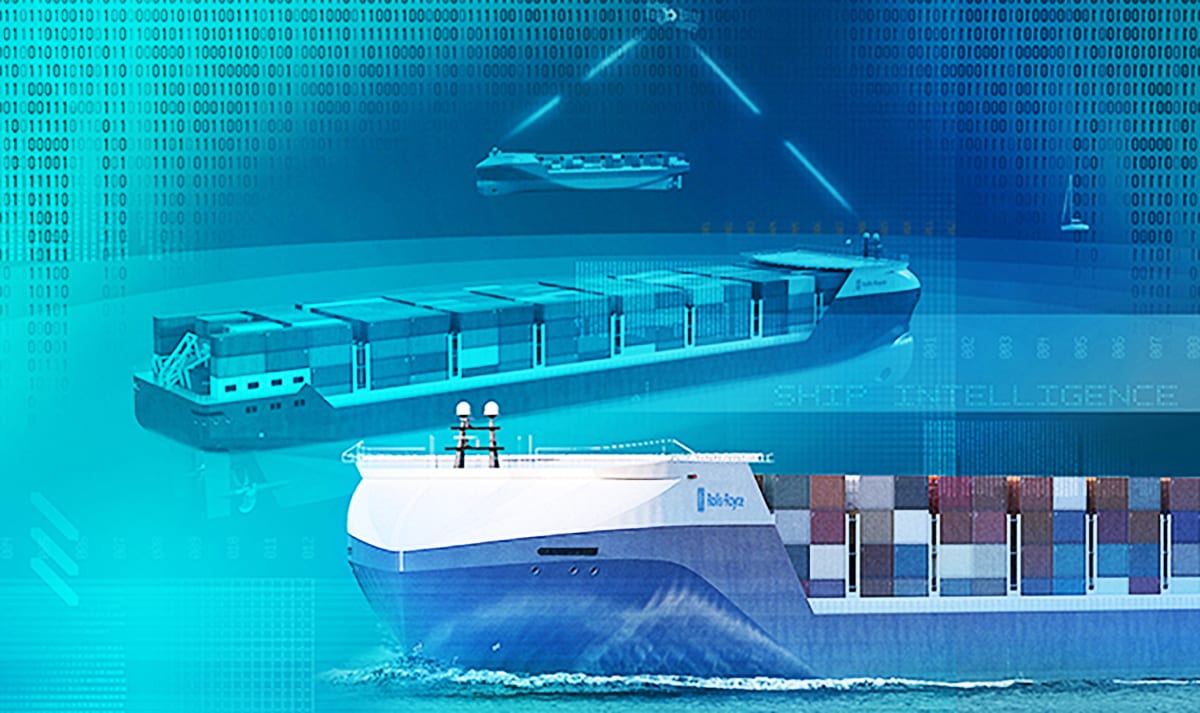 Self-driving Not The Only Frontier of Innovation In Automotive, Check Out Other Use Cases Of AI

It was nothing short of a surprise when the luxurious automaker Rolls-Royce joined forces with Google to venture into AI, to further develop its intelligence awareness systems. This partnership would mean a safer version of existing vessels and an influx of autonomous ships in the coming days.

The deal which was signed earlier this month at the Google Cloud Summit in Sweden, is the first ever in the marine sector, and would allow Rolls Royce to use Google’s Cloud Machine Learning Engine to further train the company’s artificial intelligence based object classification system– that helps in detecting, identifying and tracking objects a vessel can encounter at sea.

Whereas Eva Fors, Head of Google Cloud Sales Nordics said that by exploring the possibilities presented by machine learning, Rolls-Royce can combine the latest technology advancements with its deep knowledge of the maritime industry, hence bringing significant improvements to the sector.

The Google Cloud Machine Learning Engine which would be used by Rolls-Royce uses the same neural net-based machine intelligence software which powers many of Google’s products including image and voice search. The car maker intends to use Google’s Cloud Software to create bespoke machine learning models that can interpret large and diverse marine data sets created by Rolls-Royce. The company aims to prepare the data to train models, ensuring that it is relevant and in sufficient quantity to create statistical significance.

“As part of the machine learning process, the models’ predictions are evaluated in practical marine applications, allowing the models to be further refined”, said the company on its blogpost. This will be essential as autonomous ships become commonplace.

With intelligent awareness system, the company aims to make vessels safer, easier and more efficient to operate, which would be ensured by fusing data from a wide range of sensors with information from existing ship systems, such as Automatic Identification System (AIS) and radar. It would also use data from global databases.

The building blocks of Voice of Customer Analytics (VoCA)

Self-driving Not The Only Frontier of Innovation In Automotive, Check Out Other Use Cases Of AI