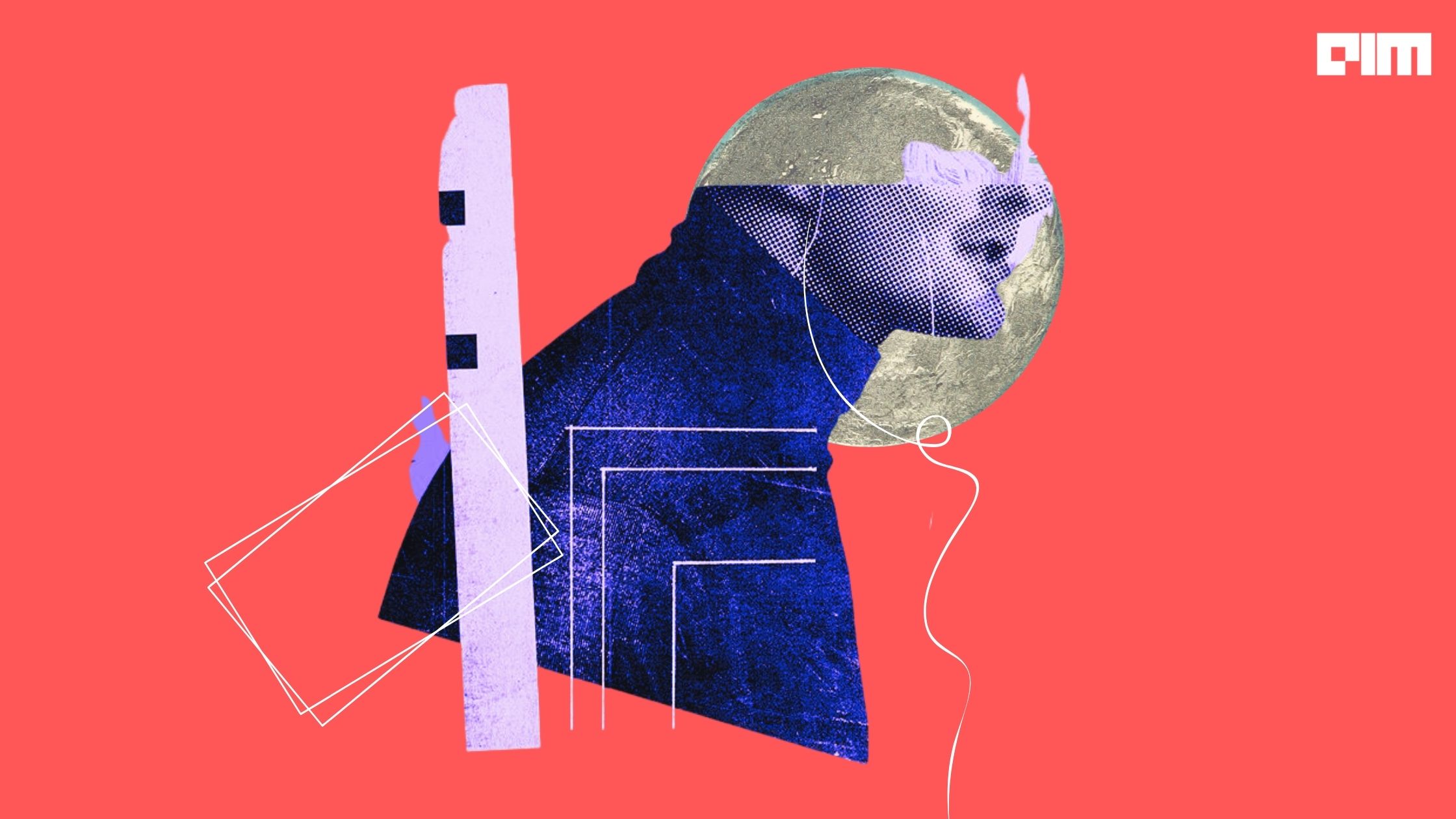 Anticipating the next moves and predicting the same with accuracy is definitely exciting but difficult. For example, it may be easy to predict whether the next ball in a game of cricket will be hit for a six or four; however, any wrong prediction will not be a costly affair. Let’s consider another situation where an autonomous vehicle is on the road at a stop sign. Now, the situation demands the AV to predict whether the pedestrian will cross the road or not. Anticipating future activities is a difficult issue for AI since it necessitates both predicting the multimodal distribution of future activities and modelling the course of previous actions.

To overcome this challenge, two researchers, namely Rohit Girdhar from Facebook AI Research and Kristen Grauman from the University of Texas, Austin, came together to propose Anticipative Video Transformer (AVT).

The science behind AVT

The model is designed to produce predictions for future actions, given a video clip as input. In order to accomplish the same, it leverages a two-stage architecture, consisting of:

In addition, AVT employs causal attention modelling—predicting the future actions based only on the frames observed so far—and is trained using objectives inspired by self-supervised learning. The AVT model architecture is shown below:

In addition to that, researchers train the model to predict future actions and features using three losses:

“Through extensive experimentation on four popular benchmarks, we show its applicability in anticipating future actions, obtaining state-of-the-art results and demonstrating the importance of its anticipative training objectives,” as per the paper.

Talking about some of its future applications, the researchers believe AVT would be a strong candidate for tasks beyond anticipation, such as self-supervised learning, general action recognition in tasks requiring modelling temporal ordering, and even discovering action schemas and boundaries.

Facebook AI recent advancements made in the field of AI and ML have come a long way. Every now and then, the researchers from the organisation are advancing the field of artificial intelligence with some good, result-oriented works.