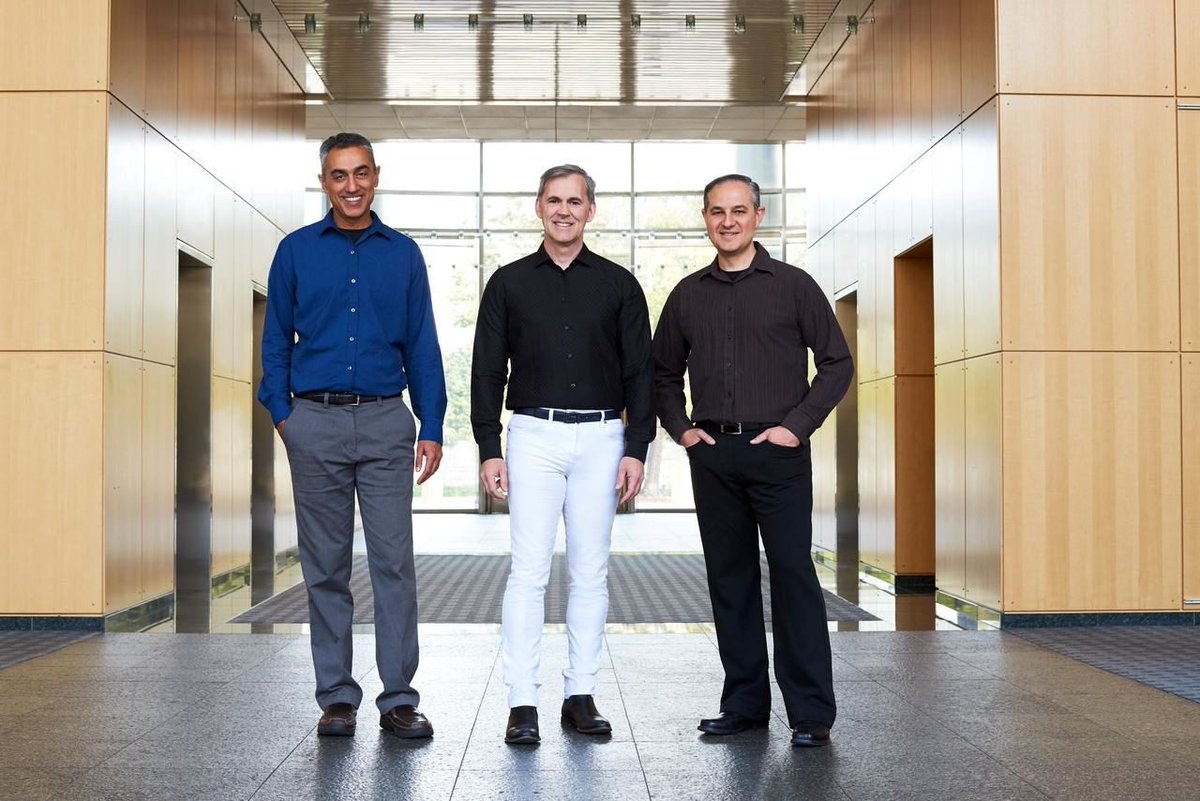 Gerard Williams III (ex-Apple), Manu Gulati (ex-Google), and John Bruno (ex-Google) this month announced that their silicon startup Nuvia had raised $53 million funding from a group of prominent investors. The investment round was led by Dell Technologies Capital, Capricorn Investment Group and other Silicon Valley firms.

The California-based Nuvia was started earlier this year to design chips for data centres.

A young company securing such hefty funding can be a shocker to many, but if a company has ex-Apple and ex-Google top players as founders who are designing chips for data centres, investing in such an opportunity isn’t that big a bet.

Gerard Williams III is the CEO of NUVIA. Prior to co-founding NUVIA, he was a Senior Director at Apple and Chief CPU Architect for nearly a decade. Before joining Apple, Gerard spent over 10 years at ARM, as an ARM Fellow, and serving on the ARM Architectural Review and Technical Advisory Boards.

Manu Gulati is the SVP of Silicon Engineering at NUVIA. Manu started his career at AMD and 8×8 and has over 58 issued patents to date. Manu holds a BSEE from IIT Delhi and an MCSE from UC Irvine. Prior to co-founding NUVIA, Manu was the lead SoC Architect for consumer hardware at Google, playing a key role in defining the company’s silicon and product roadmaps.

John Bruno worked as a System Architect at Google. Before joining Google, John spent five years at Apple in a similar role in the company’s platform architecture group. John Bruno is now the SVP of System Engineering at NUVIA and he, along with his co-founders plan to take on the likes of Intel and AMD in the silicon sector.

“The world is creating more data than it can process as we become increasingly dependent on high-speed information access, always-on rich media experiences and ubiquitous connectivity,” said Gerard Williams in a statement.

With Nuvia, the trio aims to reimagine the way silicon chips are created and produce products that would make data centres more efficient.

Nuvia joins the club of another exciting list of startups that have been making noise with their chips for AI.

Previously Cerebra, Graphcore and couple of other startups garnered attention for raising hefty funds. One of them even achieved the unicorn status with $200 million in funding.

Whereas, California-based Fungible, founded in 2015 by the founders of Juniper, have raised a whopping $292.5 million till date.

The rush to build the next-gen AI-based hardware is quite obvious now and it is being verified by the fact that startups are being supported with hefty funding.

So far, companies like Intel, NVIDIA and AMD have been steering the chips for deep learning markets. Now a new wave of startups are looking to take over the charge from these giants.

As part of that team, we’re focused on providing NUVIA with DTC’s unique value and market leverage.

With a sudden uprising of startups like that of Nuvia, spearheaded by the veterans from big tech companies like Google and Apple, we can safely say that a new wave of chip maker has arrived and the ecosystem is ripe for transformation led by AI.