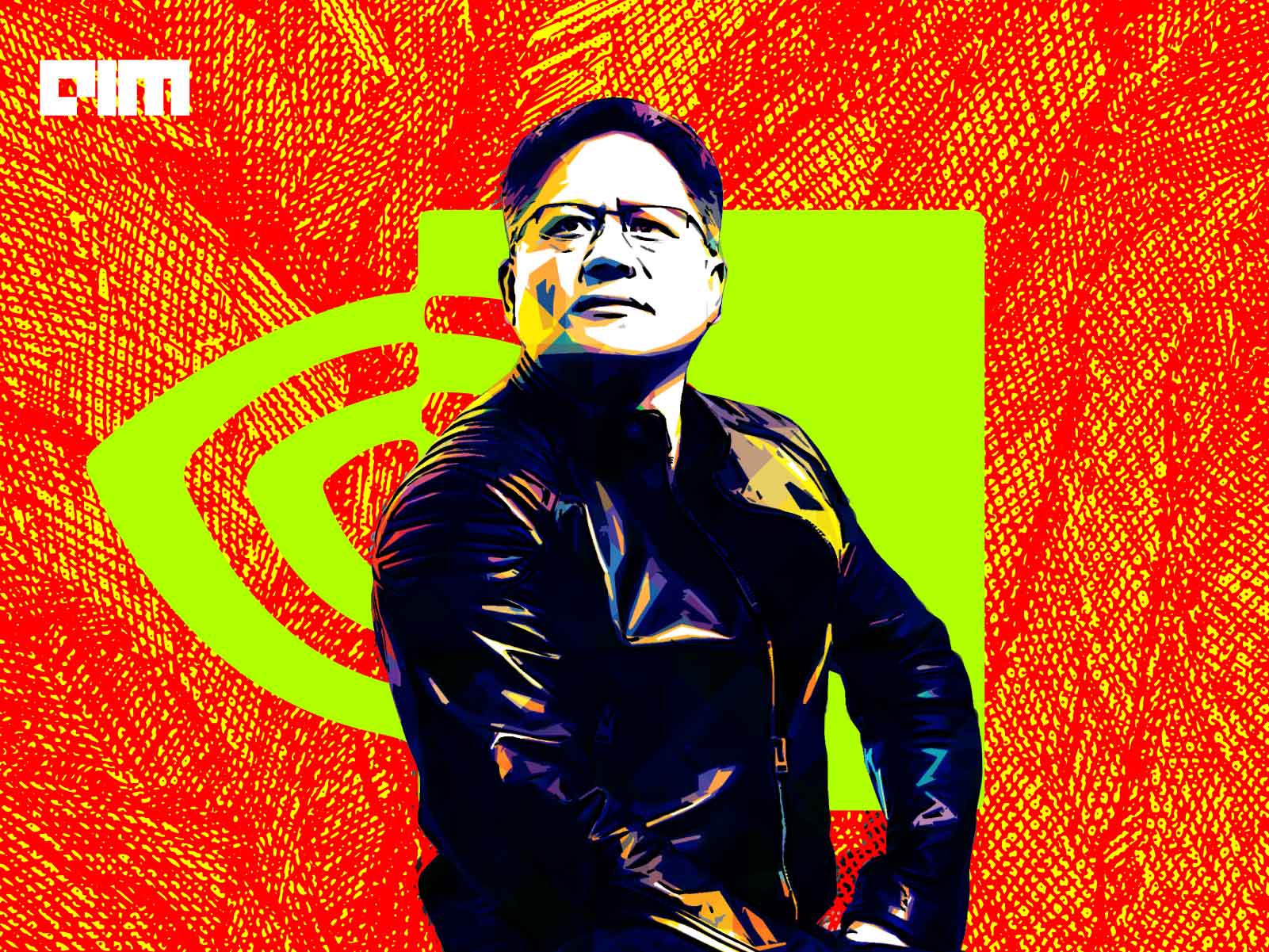 “If the last 20 years were amazing, the next 20 will seem nothing short of science fiction.”

NVIDIA’s CEO, Jensen Huang, kicked off the GPU Technology Conference in style with his kitchen keynote underlining the various ways in which his team has pushed the envelope of AI as a domain. This five-day conference flaunts 500+ talks from industry experts along with hot announcements from NVIDIA. In this article, we bring you the highlights from the day 1 of GTC.

NVIDIA By The Numbers

NVIDIA For Next Gen Data Centers

Data centre’s infrastructure can consume up to 30% of its CPU cores. And as traffic within a data centre and microservices increase, this load will increase dramatically.

NVIDIA believes that the next-generation data centres require a new kind of processor. They have built DPUs for this purpose. These DPUs consist of accelerators for networking, storage, security and programmable Arm CPUs to offload the hypervisor. As the latest addition to the DPU family, Huang announced BlueField 2 DPU.

Powered by Mellanox technology, the new NVIDIA BlueField 2 DPU is a programmable processor with powerful Arm cores and acceleration engines. Huang revealed that the BlueField-2 is sampling now, BlueField-3 is finishing, and BlueField-4 is in high gear.

“We are going to bring a ton of technology to networking. In just a couple of years, we’ll span nearly 1,000 times in compute throughput,” said Huang, talking about the DPU.

“Arm is the most popular CPU in the world.”

As expected day one consisted of key announcements and panel discussions concerned with ARM. NVIDIA pocketed ARM for a staggering $40 billion and have teased their ambitious objectives last month. “Arm is the most popular CPU in the world,” Huang said. “Together, we will offer NVIDIA accelerated and AI computing technologies to the Arm ecosystem.”

By combining in house technologies, NVIDIA wants to make Arm platforms a leader in edge at accelerated and AI computing.

A Supercomputer For Healthcare

Huang spoke about NVIDIA’s effort to build the U.K.’s fastest supercomputer — Cambridge-1. With this, NVIDIA plans to bring state-of-the-art computing infrastructure to “an epicentre of healthcare research.” On completion, Cambridge-1 will boast 400 petaflops of AI performance, which shall place it in the upper echelons of supercomputers. Cambridge-1 will host NVIDIA’s U.K. AI and healthcare collaborations with academia, industry and startups.

AI At The Edge

NVIDIA has invested heavily in building integrated software and hardware solutions for the edge. At GTC, the company has announced few of their developments that will democratise AI like never before.

Building Chatbots And Recommenders Gets Better

NVIDIA is bringing its much talked about services Jarvis and Merlin for all. Huang announced that NVIDIA Jarvis for conversational AI services and NVIDIA Merlin for recommender systems had entered open beta. This will now allow companies to explore larger deep learning models and develop more nuanced and intelligent systems. Businesses can leverage Conversational AI services built on Jarvis for building chatbots and recommender systems built on Merlin for eCommerce and other applications.

For instance, a chatbot that serves in real-time should be able to mount model computations in under 300 milliseconds.

Jarvis ability to handle multiple data streams in real-time enables the delivery of improved services. It enables more natural interactions through sensor fusion — the integration of video cameras and microphones.