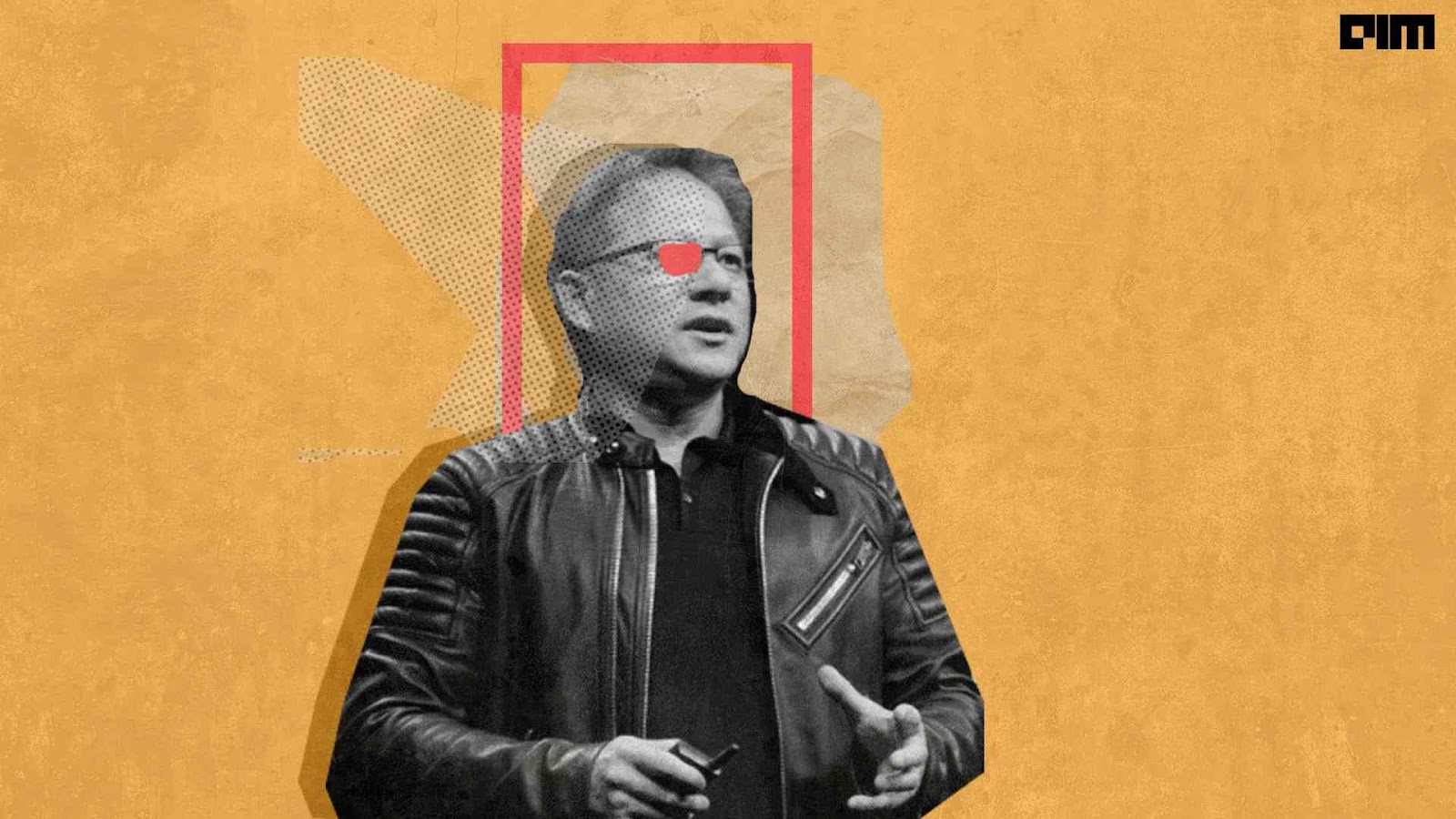 Hosted between November 8 and 11, GTC 2021 had over 500 sessions scheduled, delivered by academicians, researchers and thought leaders.

Before the beginning of the conference, Analytics India Magazine published an article on what to expect at the GTC 2021. Today, we make a comparison of what we predicted versus what was actually announced during the conference.

Starting earlier this year, NVIDIA has made its Omniverse the talk of the town. Omniverse is a platform that connects 3D worlds together into a virtual universe. In August, NVIDIA revealed that its CEO, Jensen Huang, pulled off an Omniverse-stunt without any glitch. For a good 14 seconds, Hunag’s virtual replica replaced him during a keynote speech.

It was thus obvious that Omniverse– one of the first simulation and collaboration platforms delivering the foundation of the metaverse– will be a topic of discussion during the GTC 2021.

With NVIDIA planning to expand the Omniverse platform with its partnership with Adobe and Blender, we predicted that NVIDIA would make major announcements with respect to scaling the platform across industries.

We also predicted that NVIDIA would reveal its partnership with companies developing solutions to provide an immersive experience in its Omniverse.

During the keynote speech, Huang announced that with the help of Omniverse, users will now be able to create new 3D models of their physical world. Furthermore, with Omniverse Avatar— a tech platform to generate interactive AI avatars– developers will now be able to not just create characters that can see but also understand and interact.

We predicted that at GTC 2021, NVIDIA would most likely announce deep learning tools to build multimodal conversational AI applications to deliver real-time performance on GPUs.

Analytics India Magazine predicted that NVIDIA will make announcements related to autonomous driving systems, give updates on the latest DRIVE, and reveal partnerships with companies unveiling the future of mobility.

Much like the predictions, at the GTC 2021, Huang announced that NVIDIA DRIVE will now have Hyperion 8. Its latest hardware and software architecture suite will include nine radars, 12 ultrasonic sensors, 12 cameras and a front-facing LIDAR, along with NVIDIA Orin SoCs.

During his keynote, CEO Huang also said that the team at NVIDIA was thrilled by the growth of the ecosystem that they are building and that the company shall continue to put their heart and soul into advancing it. The company is focused on building tools for ‘the Da Vincis’ of our times, and in doing so, it will be helping create the future.