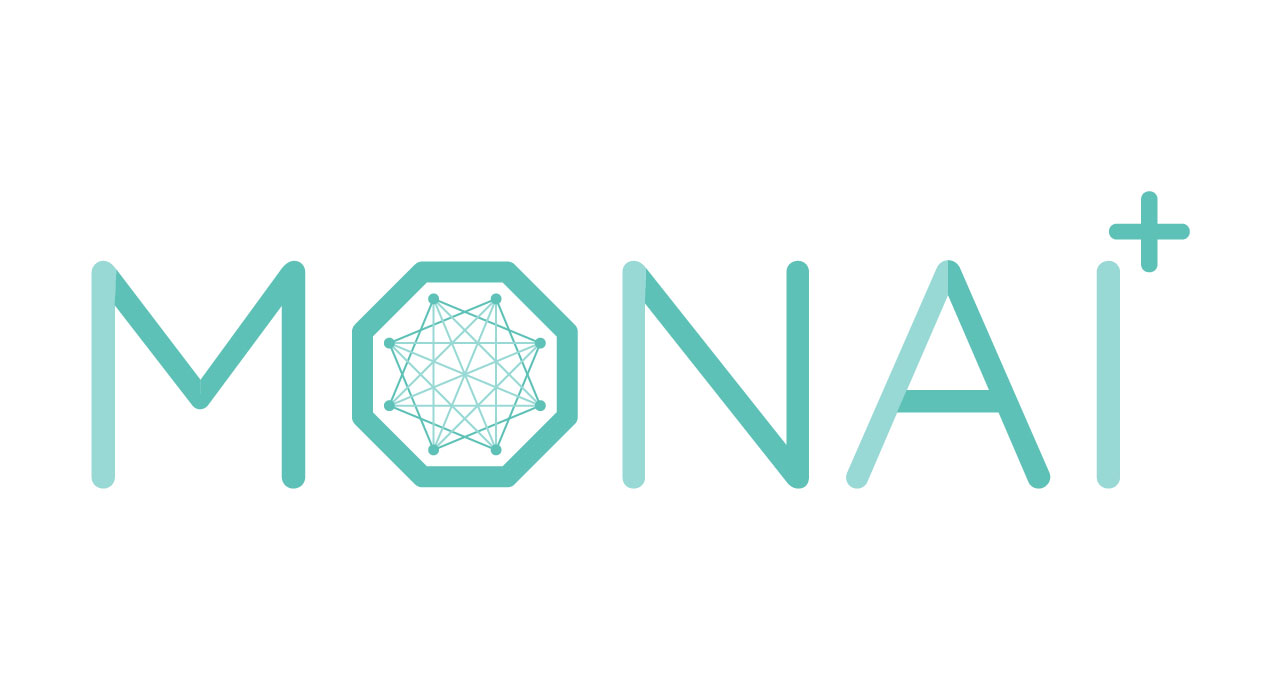 In an attempt to accelerate artificial intelligence in the healthcare industry, NVIDIA has launched MONAI — a Medical Open Network for AI, a domain-optimised, open-source framework for healthcare. According to the official release by NVIDIA, MONAI is now ready for production with the upcoming release of the company’s Clara application framework for AI-powered healthcare and life sciences.

The framework, MONAI, is a PyTorch-based framework which was introduced in April 2020 and has already been adopted by some of the leading healthcare research institutions. This framework advances the usage of artificial intelligence for medical imaging. This is done with industry-specific data handling, reproducible reference implementations of state-of-the-art approaches, and high-performance training workflows.

MONAI has been released as part of the updated Clara offering, and will come with over 20 pre-trained models, including ones recently developed for COVID pandemic. It also comes with the latest training optimisations on NVIDIA DGX A100 GPUs that provide up to a sixfold acceleration in training turnaround time.

When asked about the new release, Dr Jayashree Kalpathy-Cramer, the director of the QTIM lab at the Athinoula A. Martinos Center for Biomedical Imaging at MGH stated to the media that the framework is currently becoming a key in the healthcare industry by paving the way for closer collaboration between data scientists and clinicians.

NVIDIA believes that the adoption of MONAI has been tremendous by the healthcare ecosystem. As a matter of fact, DKFZ, King’sKing’s College London, Mass General, Stanford and Vanderbilt are among those to adopt this AI framework by NVIDIA for imaging. From industry-leading imaging competitions to the first boot camp focused on the framework, MONAI is being used in everything.

Adding to this, Dr Bennett Landman of Vanderbilt University. Stated to the media that with this rate, this framework by NVIDIA will become the go-to deep learning framework for healthcare. A lot of this could be attributed to the challenge of getting AI-based applications from research to production level for actual clinical care.

Thus, NVIDIA’sNVIDIA’s commitment to allowing the academic community to contribute to a framework that is production-ready will allow for further innovation to build enterprise-ready features, stated Landman.

The latest version will revolutionise the AI-assisted annotation that allows radiologists to label complex 3D CT data in one-tenth of the clicks with a new model called DeepGrow 3D. This works faster and better than the traditional time-consuming method of segmenting an organ or lesion image by image or slice by slice.

According to the official release, once integrated with Fovia Ai’sAi’s FAST AI Annotation software, NVIDIA Clara’sClara’s AI-assisted annotation tools and the newly released DeepGrow 3D feature can be used for labelling training data as well as assisting radiologists when reading.

To this, Dr Daniel Rubin, professor of biomedical data science, radiology and medicine at Stanford University stated to the media that the MONAI software framework had been designed to provide key components for training and evaluating imaging-based deep learning models. Along with that, its open-source approach is fostering a growing community that is contributing to exciting advances, such as federated learning.

In addition to Monai’sMonai’s release, NVIDIA is also expanding its release of NVIDIA Clara to digital pathology applications, where the sheer sizes of images would choke off-the-shelf open-source AI tools. The early access of Clara for pathology contains reference pipelines for both training and deployment of AI applications.

Concluding the release, Jorge Cardoso, the CTO of the London Medical Imaging and AI Centre for Value-based Healthcare stated to the media that the healthcare data interoperability, model deployment and clinical pathway integration are increasingly complex and intertwined processes. The new release by NVIDIA — MONAI along with Clara ecosystem, will help deliver improvements to patient care and optimise hospital operations.