NVIDIA Launches Storefront In AWS Marketplace: Why Is This Significant? 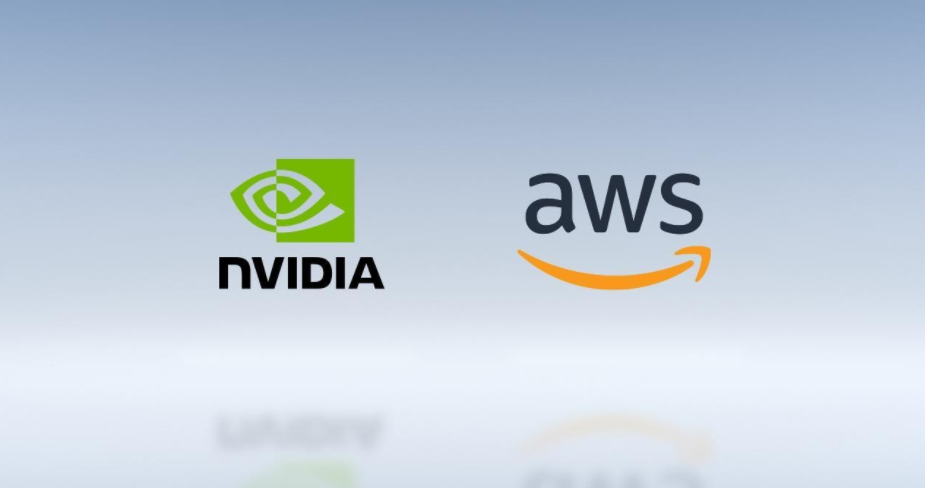 NVIDIA is now collaborating with Amazon Web Services to offer 21 NVIDIA NGC software resources to the AWS Marketplace. With this offering, customers will now be able to directly find, buy, and start using software and solutions that run on AWS.

NVIDIA NGC (NVIDIA GPU Cloud) is a GPU-accelerated cloud platform that is optimised for deep learning and scientific computing, among other applications. It helps in accelerating deployment to development of workflows so as to facilitate developers, data scientists, and researchers. This will help them deploy this software free of charge to accelerate their AI deployments.

What Does This Collaboration Entail

With the finalisation of this new deal, AWS Marketplace will now feature NVIDIA’s most popular GPU-accelerated AI software in healthcare, conversational AI, computer vision, recommender system, data science, machine learning and high-performance computing. Some of the most prominent ones among them are:

Instant availability of NGC software in the AWS Marketplace provides a range of benefits, including:

AWS is also the first cloud service provider that will be offering NGC catalogue on their marketplace. Speaking about the same, Chris Grusz, the director of AWS Marketplace at Amazon Web Services, said, “With NVIDIA NGC software now available directly in AWS Marketplace, customers will be able to simplify and speed up their AI deployment pipeline by accessing and deploying these specialised software resources directly on AWS.”

In September this year, NVIDIA also announced it would be expanding its partnership with VMWare by integrating NVIDIA NGC catalogue with VMware vSphere, Cloud Foundation and Tanzu, giving users a faster and better way to deploy GPU-accelerated AI applications in existing hybrid cloud environments.

Experts believe that NVIDIA is aggressively working to take on Intel to become the world’s premium computing company. Notably, NVIDIA had also bought Arm from SoftBank for $40 billion, this year.