Analogous to when CUDA opened up a new type of hardware and programming paradigm, we expect software builders to help develop an ecosystem of hybrid quantum applications running on top of QODA. 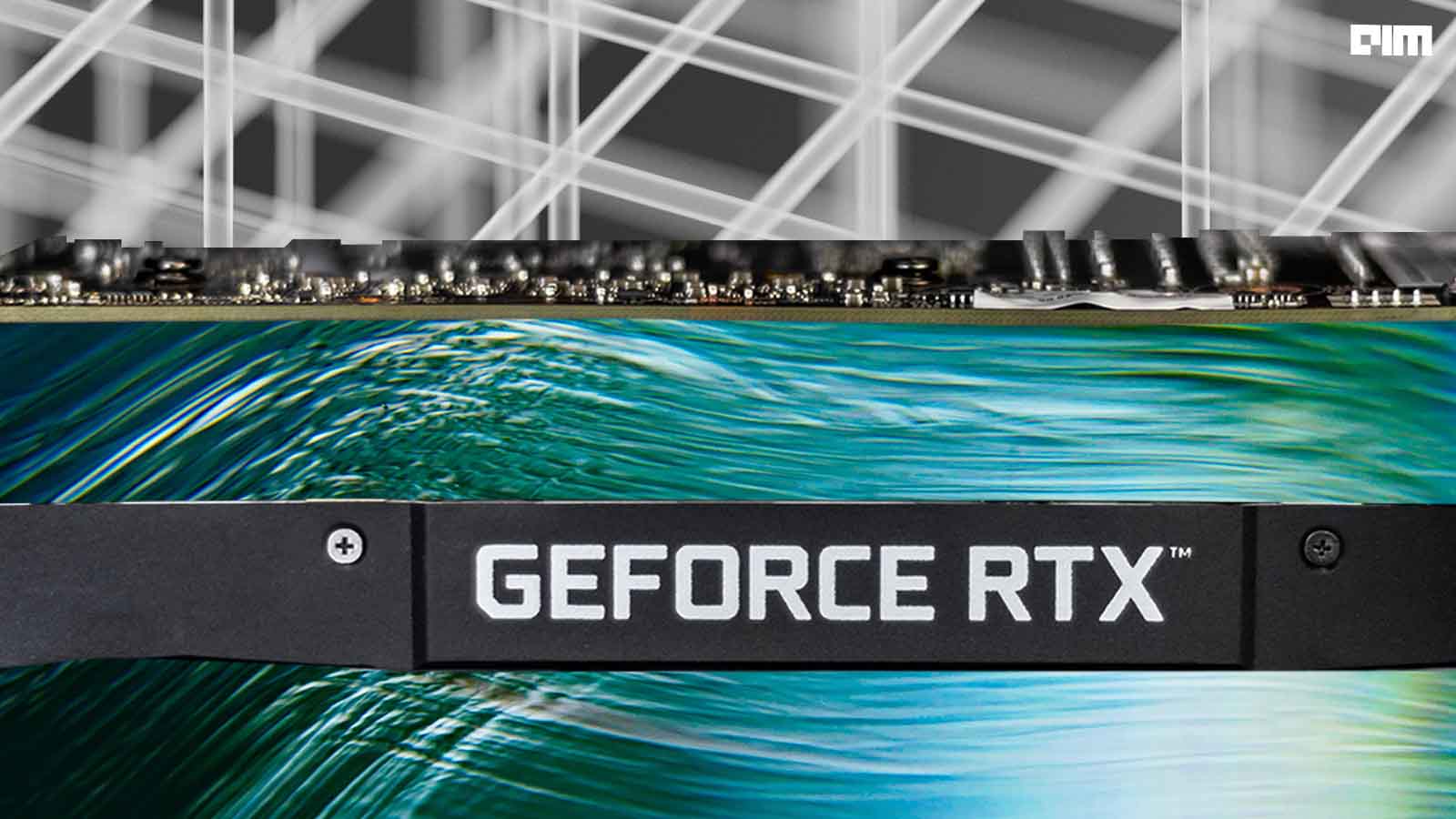 In July 2022, NVIDIA announced the launch of its open, unified computing platform, ‘QODA’ (quantum optimised device architecture), to accelerate breakthroughs in quantum research and development across various areas, including AI, HPC, health, finance and others.

With this, NVIDIA aims to make quantum computing more accessible by creating a coherent hybrid quantum-classical programming model. Its platform is currently being used by the most powerful computers and quantum processors, improving scientific productivity and enabling greater scale in quantum research.

Contemporary quantum computers are programmed in equivalence with assembly code, which has an extremely steep learning curve for researchers who are not already quantum engineers incorporating quantum computing into their workflows. NVIDIA looks to remove that barrier to entry by enabling the programming of hybrid quantum systems in a model familiar to scientific computing developers, interoperable with the best of today’s classical computing applications.

NVIDIA revealed that this allows the development of the first quantum-accelerated applications by enabling incremental quantum acceleration to scientific computing applications where it makes sense, alongside using the best classical resources within the same applications.

In 1993, NVIDIA founder Jensen Huang started the company thinking that the PC would one day become a consumer device for enjoying games and multimedia. Cut to 2022, the company’s work in AI is transforming 100 trillion dollars of industries—from gaming to healthcare to transportation—and impacting society profoundly.

NVIDIA said that it had built the tools to democratise new computing technology and empower researchers and developers for decades. “Quantum computing holds great promise to help solve some of the most important challenges of our time. We see a great need for a unified platform to make useful quantum computing possible”, shares NVIDIA.

However, this brings us to the question—if it would affect its GPU business? “No. We are at the forefront and will continue to push the boundaries of what’s possible in computing”, says team NVIDIA, stating that hybrid quantum-classical computing would be around for decades.

QODA enables scientific developers to integrate quantum computing acceleration directly into their existing applications. It also allows them to fully develop hybrid applications, putting the best classical and quantum resources together for the tasks they are best suited to perform.

NVIDIA envisions algorithms and applications that benefit from both GPU and QPU processing. QODA would enable the efficient interoperability of these computational accelerators. Domains that would likely require classical parallel processing in tandem with quantum co-processing include machine learning, optimisation in financial portfolios, and novel quantum chemistry algorithms and frameworks.

However, this brings us to question if NVIDIA would launch its quantum processors or QPUs? “No. We are not”, says the team, explaining that they are looking to enable the ecosystem with a programming model that they can use to add quantum computing to the existing applications with ease.

For those unaware, quantum computing runs full applications on computing systems with quantum processing units (QPUs), leveraging the possible performance advantages for specific types of problems. Most industry experts recognise that current quantum technology is limited in practical use due to challenges with scale, noise, reliability and expense.

On the other hand, hybrid quantum-classical computing synthesises existing applications that can now successfully add quantum architectures with GPU-accelerated classical compute architectures. GPU acceleration can help simulate QPU systems for early algorithm research and work with hardware QPUs to offload or otherwise distribute parts of a larger application where GPUs are a more appropriate compute element.

Illuminating the benefits, NVIDIA revealed that QODA connects quantum hardware makers to a massive new class of developers who can now easily incorporate quantum computing into their applications.

Simultaneously, hardware makers could contribute different types of quantum processors. Software makers, on the other hand, could gain the ability to programme and develop applications for a wide variety of hybrid quantum systems in the same languages and using the same tools as the leading scientific computing applications of today.

“Analogous to when CUDA opened up a new type of hardware and programming paradigm, we expect software builders to help develop an ecosystem of hybrid quantum applications running on top of QODA in application areas like pharmaceuticals, energy, finance, logistics, and more.”

While the company looks to boost the quantum tech ecosystem, another question that comes to mind is—will QODA cannibalise CUDA or other parts of its business?

The team responds that interoperability is a core design priority. They emphasise that “QODA will work in concert with CUDA, standard language parallelism, OpenACC, OpenMP, and more”. Further, they explained that this would enable domain scientists, who will be able to incrementally introduce quantum acceleration while complementing support of the programming platform across GPU/CPU and hard/simulated QPUs.

What will NVIDIA get out of this?

In addition, NVIDIA revealed that many types of organisations are investing in quantum approaches currently, with investments coming from government agencies, education institutions and industry.

NVIDIA believes that partnering across ecosystems and democratising software and hardware innovation would help increase the amount of hardware, software and ISVs working on quantum solutions.

Alex Chernoguzov, the chief engineer at Quantinuum, said that it partnered with NVIDIA to enable users of Quantinnum’s H-series quantum processors, powered by Honeywell, to program and develop the next gen of hybrid quantum-classical applications with QODA. He further revealed that the partnership brings together the best performing classical computers with their world-class quantum processors.

Zapata’s CTO, Yudong Cao, said that QODA would enable HPC developers to accelerate their existing applications by providing an efficient way to program quantum and classical resources in a consolidated environment. He further explained that near-term applications in chemistry, drug discovery, material science and more could be seamlessly integrated with quantum computing.

Kristel Michielsen said that QODA would help bring quantum computing closer to the HPC and AI communities. “It will speed up how they get things done without them needing to do all the low-level programming, so it makes their life much easier”, she adds, explaining that many researchers would be using QODA to try out hybrid quantum-classical computers—over the coming year and beyond.