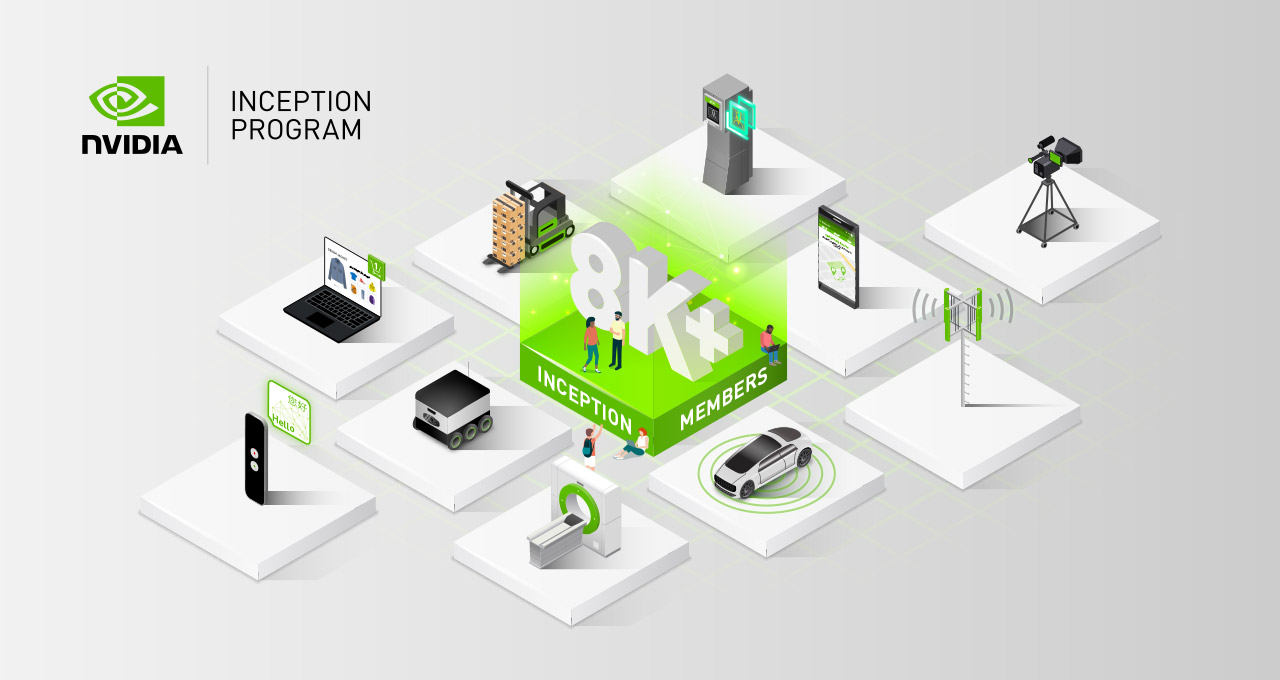 Launched in 2016, NVIDIA Inception, an acceleration platform for AI startups has now surpassed 8,500 members. It now accounts for about two-thirds of the total number of AI startups worldwide, as per Pitchbook. NVIDIA Inception is one of the largest AI startup ecosystems in the world with cumulative funding of $60 billion and has members in 90 countries.

Since the launch, the platform has grown more than tenfold. The member count increased 17 percent just in the first half of 2021. More than 3,000 AI startups have joined NVIDIA Inception post 2020.

In the country wise breakup, the United States accounts for the highest number of AI startups (representing 27 percent), and also the largest amount of cumulative funding ($27 billion), under the NVIDIA program. As much as 42 percent of these US-based startups are operating out of California.

China follows the US, both in terms of funding and company stage. 12 percent of NVIDIA Inception members are based on China. India is ranked third (7 percent) and the United Kingdom comes fourth (6 percent). The four countries together account for over half of all the startups on NVIDIA Inception’s platform. Startups from Germany, Russia, France, Sweden, Netherlands, Korea and Japan are also incubated under the NVIDIA platform.