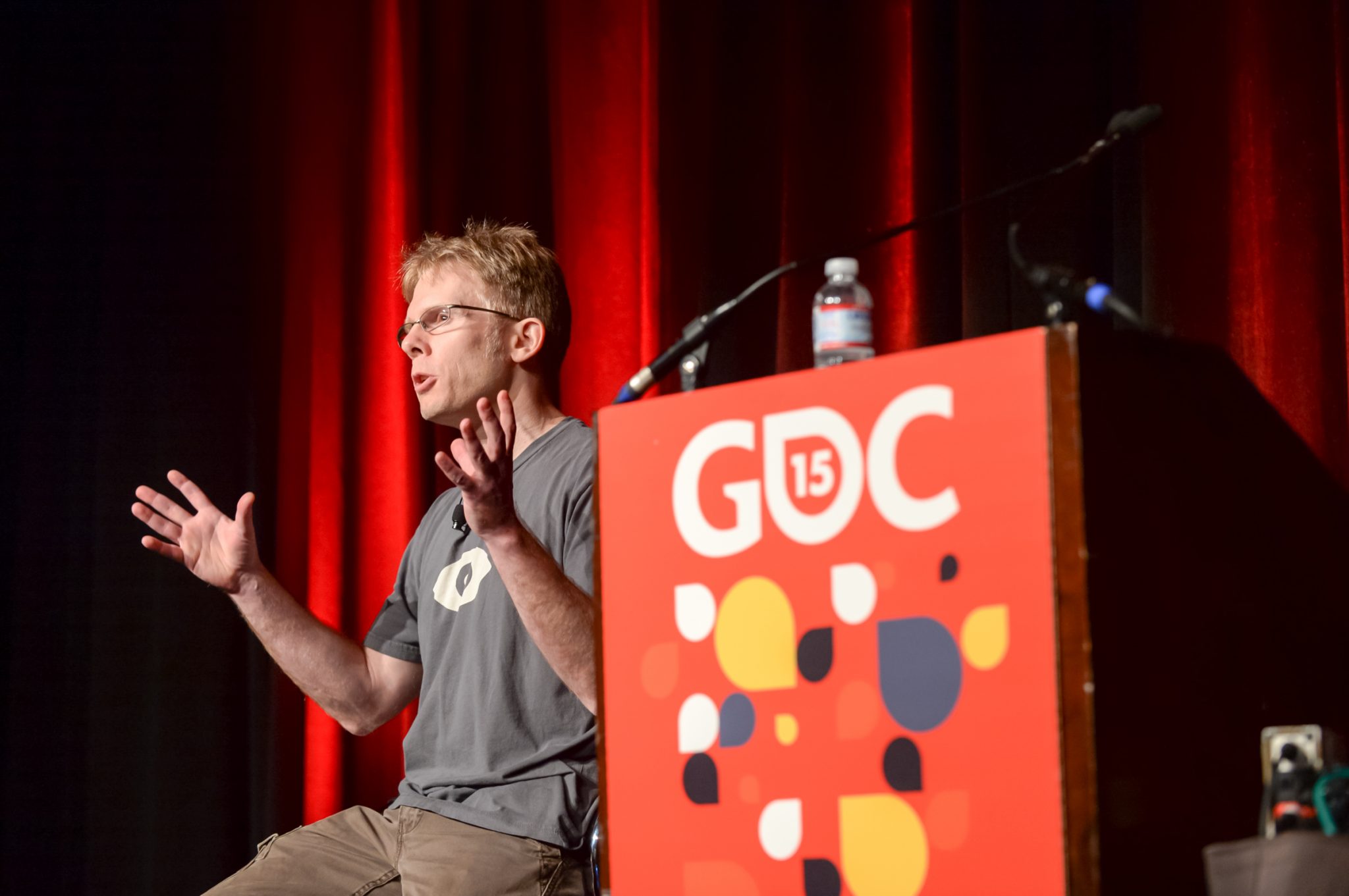 John Carmack, the noted tech visionary and the CTO of Facebook’s VR subsidiary Oculus, announced that he is stepping down from his post.

Carmack, who recently won the first-ever Accenture VR Lifetime Achievement Award, said that he now plans to focus his time on artificial general intelligence and that he would be moving to a ‘consulting CTO’ position with Oculus. He added that he’d still have a “voice” in the company.

He said in a Facebook post, “I’m going to work on artificial general intelligence (AGI). I think it is possible, enormously valuable, and that I have a non-negligible chance of making a difference there, so by a Pascal’s Mugging sort of logic, I should be working on it.”

Carmack also said that he’d be working on AGI in the typical “Victorian Gentleman Scientist” style, pursuing his inquiries from home, and drafting his son into the work.

Carmack began working at Oculus in 2013 as the CTO and helped popularise the movement to bring consumer VR to the masses with modern technology. He started at Facebook after the social media giant acquired Oculus for $2 billion in 2014.

Starting this week, I’m moving to a “Consulting CTO” position with Oculus.

I will still have a voice in the development work, but it will only be consuming a modest slice of my time.

As for what I am going to be doing with the rest of my time: When I think back over everything I have done across games, aerospace, and VR, I have always felt that I had at least a vague “line of sight” to the solutions, even if they were unconventional or unproven. I have sometimes wondered how I would fare with a problem where the solution really isn’t in sight. I decided that I should give it a try before I get too old.

I think it is possible, enormously valuable, and that I have a non-negligible chance of making a difference there, so by a Pascal’s Mugging sort of logic, I should be working on it.

For the time being at least, I am going to be going about it “Victorian Gentleman Scientist” style, pursuing my inquiries from home, and drafting my son into the work.

Runner up for next project was cost effective nuclear fission reactors, which wouldn’t have been as suitable for that style of work. 😊