One vs One, One vs Rest with SVM for multi-class classification 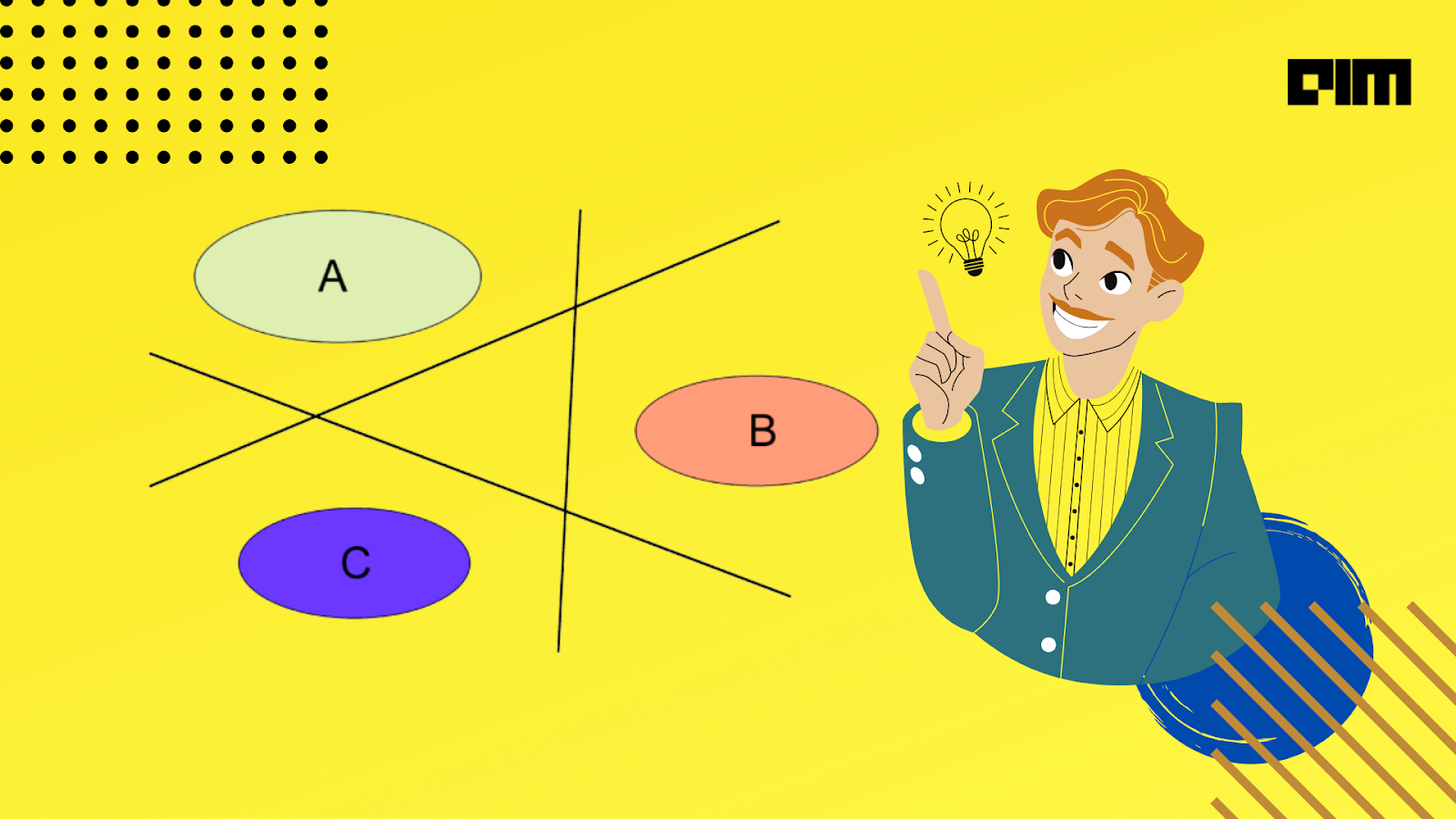 Let’s first discuss how Binary classifiers can be used for multi-class classification.

In one of our articles, we have discussed that a support vector machine is the most used method for classification because it can create non-linear boundaries by projecting the data with higher dimensions in the space using its nonlinear function. But these models are only capable of dealing with binary classification problems.

In multiclass classification problems, we need to deal with more than two classes which means the algorithm which we are using should be capable of working with multiple classes. There are various models available for this and some methods are also available that can make support vector machines capable of dealing with more than two classes.  We call these methods heuristic methods. There are two types of heuristic methods:

Let’s take a closer look at One-vs-Rest (OvR) or One-vs-All(OvA).

The procedure of conversion of the data can be understood using an example of iris data where we have three classes as follows:

The converted data as binary classification data will look like the following:

By looking at the conversion we can think that there is a requirement of three models but with the large datasets creating three models can be a tough and non-accurate approach to modeling. Here One-vs-Rest (OvR) or One-vs-All(OvA) comes to save us where binary classifiers can be trained to predict any class as positive and other classes as negative.

We mainly use binary classifiers that can give membership probability or probability-like scores because argmax of these scores can be utilized to predict a class out of multiple classes. Let’s see how we can implement binary classifiers using the One-vs-Rest (OvR) or One-vs-All(OvA) method for a multiclass classification problem.

Here in the above, we can see that we have just called SVC models, the OneVsRestClassifier model, and iris data. Let’s make independent and target variables using the iris data.

Instantiating the One-Vs-Rest Classifier for the SVC model.

Predicting values from the model.

Here in the above, we can see that the support vector classifier is predicting 3 classes and we did not require to use three binary classifiers.  Let’s take a closer look at One-vs-One (OvO).

This method can also be considered as an approach to making binary classification algorithms capable of working as multiclass classification algorithms.it is similar to the One-Vs-Rest method because it also works based on splitting the data but the splitting behavior of this method is different from the One-Vs-Rest method. This method includes the split of data for each class where each class has every other class as its opponent. We can again use the iris data set to understand the data split behavior of this method.

In the iris, we have the following classes:

Split iris data using the One-vs-One (OvO) methods will look like the following:

Here we can see using this data we have binary classification data that includes one class with every other class. We can find out the number of data split using the following formula

Other functions of this method are similar to the One-vs-Rest method. Let’s see how we can implement a support vector classifier for multiclass classification using the One-vs-One method.

To implement this method we can use the scikit-learn library where the OneVsOneClassifier method is provided under the multiclass package. In this section, we will look at how we can apply this method to the support vector classifier to classify the IRIS data. Let’s import the library

Here we can see our support vector classifier can predict more than two classes using the One-vs-One method.