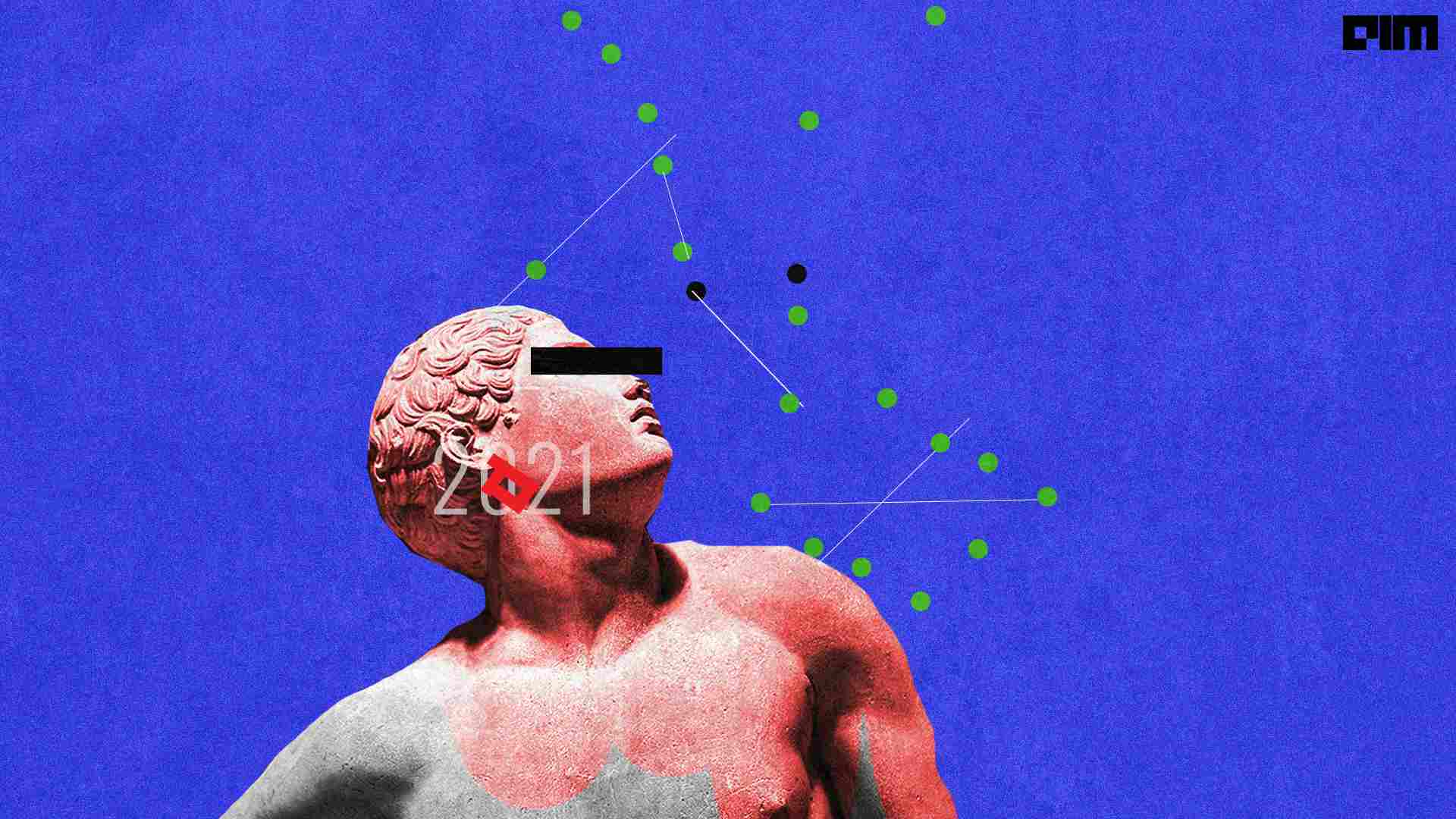 GitHub recently released its State of the Octoverse report, its annual report looking back at the code and communities building on GitHub in the past year. The report shows that during 2021, the developer community evolved from learning to balance personal and work lives in the Covid-19 pandemic to creating valuable patterns and processes that meet this new era of remote work.

It dives in on trends across the more than 73M developers worldwide building on GitHub—including 16M+ new users in 2021 and 84% of the Fortune 100. In addition to celebrating community growth, for the first time, the report includes survey data from 40K+ developers and research into 4M code repositories to provide more insight on everything – from how developers are shipping code faster to the rise in productivity during the pandemic as more developers worked remotely.

GitHub saw a 38.9% year-on-year growth in total users from India and a 24.8% growth in total active students from the country. It states that almost 70% of active users in the code repository are now from outside North America. The fastest-growing countries and regions outside of the US include Indonesia, Brazil, India, Russia, Japan, Germany, Canada, UK and China.

Some of the key highlights of the report were:

JavaScript emerged as the top language, while Python continues to be the second most widely used language, with Java following as the third. TypeScript, which moved up to the fourth position last year, still maintains its position. Of all the ten languages surveyed, only Shell and C changed places from last year — Shell climbed one notch up to 8th position, displacing C.