How Is Open Source Transforming Medicine

AI policy is shaped by open source software and medical datasets are now open source, among other things. 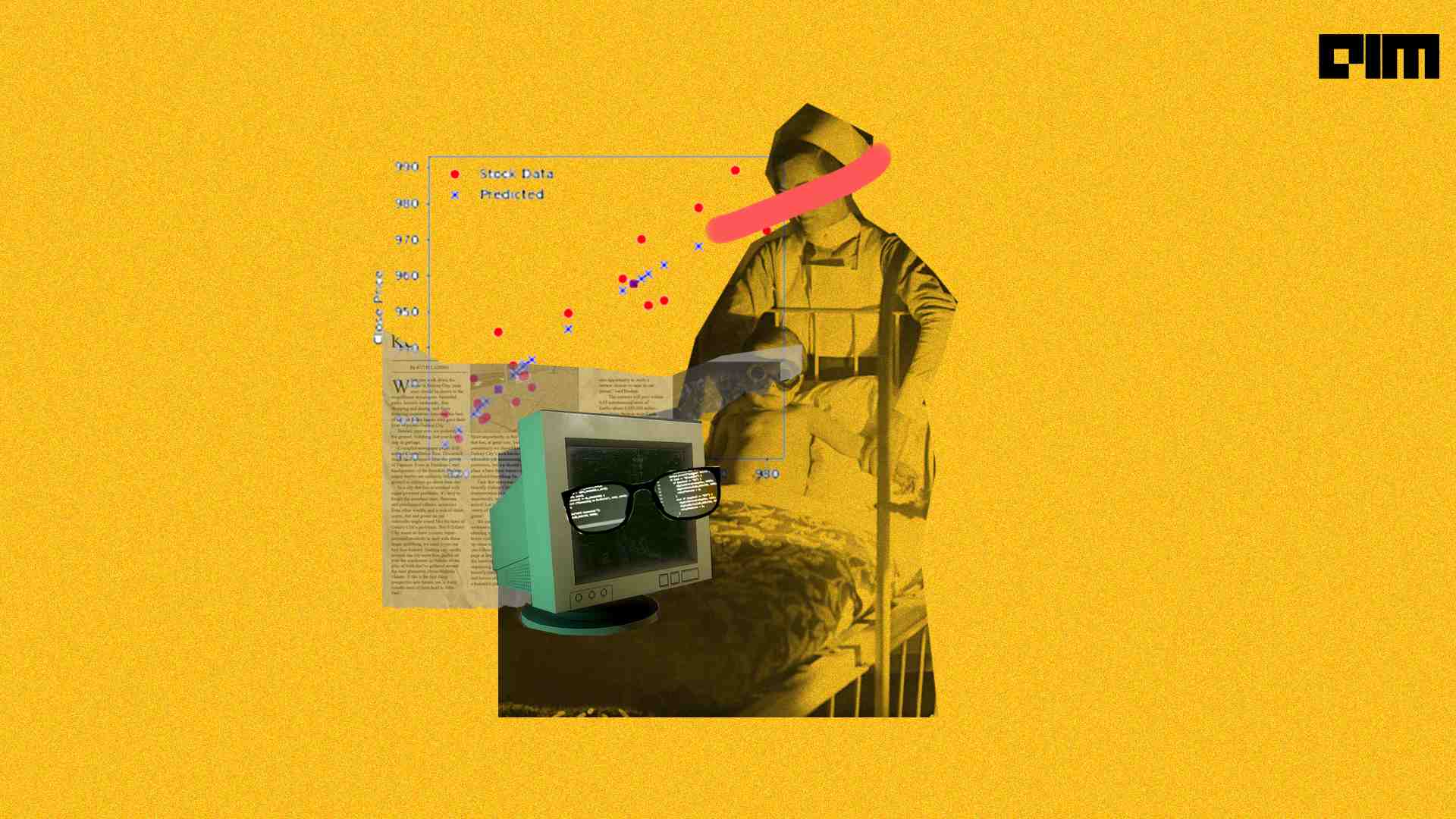 Artificial intelligence has become an increasingly prevalent tool for interpreting medical pictures from tumour detection in mammography and brain scans to ultrasound video analysis of a pumping heart. Many AI-powered technologies currently assist human doctors in terms of precision. Some systems can do more than identify potential malignancies and fractures in the bones. These systems can also predict the patient’s disease and offer recommendations.

However, AI technologies must be taught using expensive image datasets that human professionals have painstakingly annotated to save money. In part, research is supported by large organisations that don’t necessarily share their data with the general public because datasets might cost millions of dollars to acquire or develop.

Matthew Lungren, co-director of AIMI and assistant professor of radiology at Stanford University, believes that “data drives this technology, whether you’re a surgeon or an obstetrician. For us, medical data is a public good, and it should be available to researchers around the world, no matter where they are.”

AIMI has amassed annotated photos from the Stanford University Medical Center, totalling more than 1 million. These datasets are available for free download by researchers, who can then use them to build AI models that suggest specific courses of action.

AIMI and Microsoft’s AI for Health programme have joined forces to build a new platform that is more automated, accessible, and transparent. Many more photographs will be able to be hosted and organised from institutions all over the world. The creation of a global open repository is one part of the plan. In addition, the platform will serve as a central location for researchers to share their findings, making it easier to fine-tune models and spot disparities between demographics. Researchers won’t have to worry about constructing resource-intensive clinical machine-learning infrastructure because the platform will provide cloud-based computing capability.

Creating an Ecosystem for Scientific Research

The goal is to develop a medical AI research environment that goes beyond picture analysis. People will investigate key clinical use cases beyond pixel data with correct datasets, including other associated multimodal data. Lungren expects the number of datasets at the centre, which already comprises over 1 million photos, to increase next year. The new platform will include two new datasets. Open-source data and common architectures can be used to create AI software in a box, which will, in turn, stimulate a new generation of crowd-sourced artificial intelligence research.

Large firms may readily miss specialist areas like medical problems that affect certain populations, but academics will be able to investigate them by providing free data. In addition, researchers will be able to find biases in data and algorithms more easily with these diversified datasets. For example, according to research, some AI models are more accurate for particular populations than others because they were trained on patient data from a single area. Researchers will be better able to spot these problems if they have access to datasets from other populations.

The most extensively used machine learning technologies are powered by open-source software (OSS). Free technologies can—and should—play a larger role in AI policy discussions since they are available to everyone. According to a new Brookings Institution analysis, open-source must be more than just a policy footnote if the United States intends to lead global AI development.

Healthcare has the most to gain from AI’s potential transformations of all industries. However, due to the high cost of training and acquiring datasets, much of this potential is still unused by large organizations. This platform can analyze more than one million photos and provides cloud-based processing capability by using up to nine datasets.