Open Source Not So Open Anymore: AWS Accused Of “Inconsistent” Behaviour By Elastic 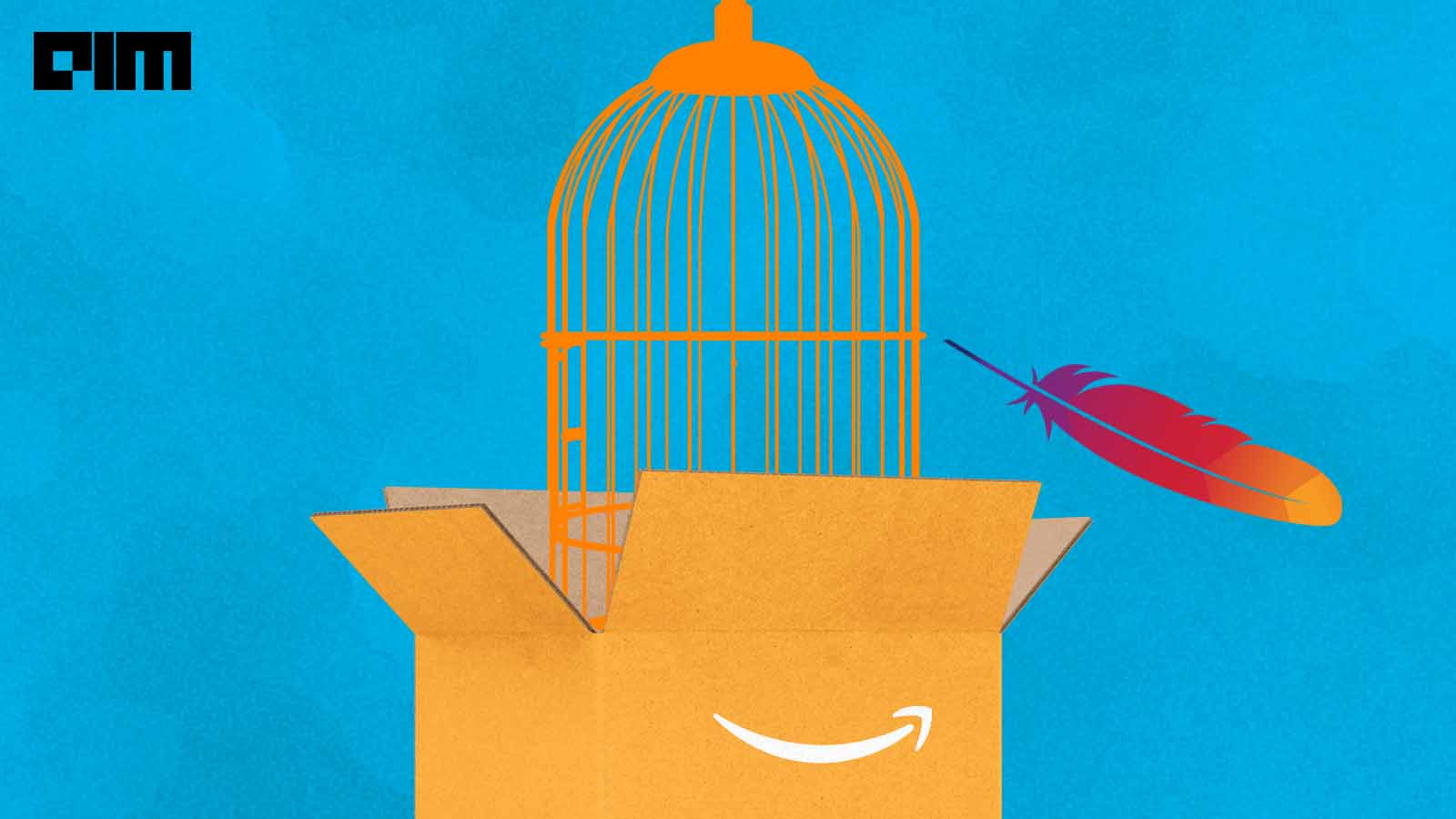 The world of enterprise software is heterogeneous. What works for one customer might not work for another. We all might use the same platform, say an operating system, but with customisations.The core objective aligns and moves in the same direction, which allows the service providers to tweak their products. SaaS and IaaS — last centuries greatest cash cows– are founded on the principles of “open source”; it is a widely accessible code, which can be modified through collaborations across the globe, weave a product out of it and build legacies.  Open sources allows one to  build a business on providing services around an open-source project or releasing their own commercial product based on an open-source core.

The entire point of software released under a permissive usage license is to pass innovation along to others who might use that code in interesting ways, and who might then feed back what they’ve learned to the project.

All the benevolent notions of the open source community were put to a test last week, when AWS and Elastic locked horns with their license locking schemes. Elastic changed the license of its flagship service “Elasticsearch”, which is also a key feature on AWS. Amazon leveraged open source software to build their own version of Elasticsearch and was regularly accused by Elastics for its inconsistencies. Following the latest decision by Elastic, AWS announced that they would be forking this project and will run on their own terms. This didn’t go well with Elastic’s CEO who wanted to teach AWS a lesson.

The term “open source” was first coined in 1998. Since then, open-source software has generated billions of dollars. Red Hat is one of the best-known open-source companies which has benefitted from the open source flourish and was eventually acquired by IBM for a whopping $34 billion! But, the “open ” in open source and their commercial exploits can be ambiguous. Here are a few points to remember about open source(h/t: Redhat’s opensource):

“They[AWS] have been doing things that we think are just NOT OK since 2015 and it has only gotten worse. If we don’t stand up to them now, as a successful company and leader in the market, who will?” wrote Shay Banon, CEO, Elastic.

“Our license change is aimed at preventing companies from taking our Elasticsearch and Kibana products and providing them directly as a service without collaborating with us,” explained Banon in his blog.

Founded in 2012, Elastic is a distributed company that offers Elasticsearch— a distributed, free and open search and analytics engine for all types of data, including textual, numerical, geospatial, structured, and unstructured. Elasticsearch is built on Apache Lucene and was first released in 2010. Elastic’s CEO had to take a loan to register Elastic whereas AWS picked Elastic’s ideas, turned into a service and scaled it without acknowledging it. “When the service launched, imagine our surprise when the Amazon CTO tweeted that the service was released in collaboration with us. It was not,” Banon said.

While AWS agreed that forking a project shouldn’t be taken “lightly”, they found fork to be the right way forward when the needs of a community diverge. The cloud giant further justified their decision by revealing how they have made upstream code contributions to both Elasticsearch and Apache Lucene, the core search library that Elasticsearch is built on—with more than 230 Lucene contributions in 2020 alone.

“Elastic’s assertions that the SSPL is “free and open” are misleading and wrong. They’re trying to claim the benefits of open source, while chipping away at the very definition of open source itself. Their choice of SSPL belies this. SSPL is a non-open source license designed to look like an open source license, blurring the lines between the two,” AWS hit back at Elastic’s “blustery blog”.

Amidst the polemics, both companies assured their users and developer community that they won’t be affected by the changes and will work to build better services with disambiguation.

Open Source In The Era Of Cloud

Building and maintaining a popular open-source project is difficult, and there aren’t many people who can afford to work for free. But, cloud providers like AWS, can afford to scale up these offer open-source projects more efficiently. When it comes to enterprise software, it eventually ends up with the scaling challenge.and scale matters for a lot of business applications.

Cloud especially, is redefining the way we do enterprise computing. Businesses have realised that collaborations are profitable opportunities in a heterogeneous world.

For instance, not many know that Microsoft loves Linux. The result is, customers can run workloads on Windows or on Linux;  in their on-premises data centers, hosted at service providers, and in public clouds.  Users want everything to work together regardless of the operating system. Both Windows and Linux workloads – on-premises and in a public cloud allows Microsoft to add real value in a heterogeneous cloud.

“Microsoft developers write the Linux device driver code for Hyper-V and participate in the Linux community to get the code into the upstream Linux kernel at kernel.org.  Then we engage with distro vendors like Red Hat, Canonical, Oracle, and SUSE to enable full support on Hyper-V for these distros that you are probably running.  As a result, Linux runs great on Hyper-V!” explained Microsoft.

Today, there are lots of customers who are willing to pay extra for better versions. For example, MongoDB’s Atlas cloud database outclasses AWS and Azure offerings. As shown by MongoDB, AWS’s DocumentDB and Microsoft’s Azure Cosmos DB fall short in terms of features offered. So, AWS has good reasons to prioritise scaling over sentiments of the open source community.

Most of the successful open-source projects like Hadoop or Kubernetes are eventually commercial operations. Large companies can afford to pay developers to maintain certain projects. A startup that builds on the same open source license can be crushed under the weight of these large companies if they choose to siphon off a service for their already rich stack of features. And, since it is legal to do so, there is not much smaller companies or individual developers can do here.

So, this begs the question: Will open-source software development be the preserve of big tech companies in the future?