15 Interesting Ways GPT-3 Has Been Put To Use 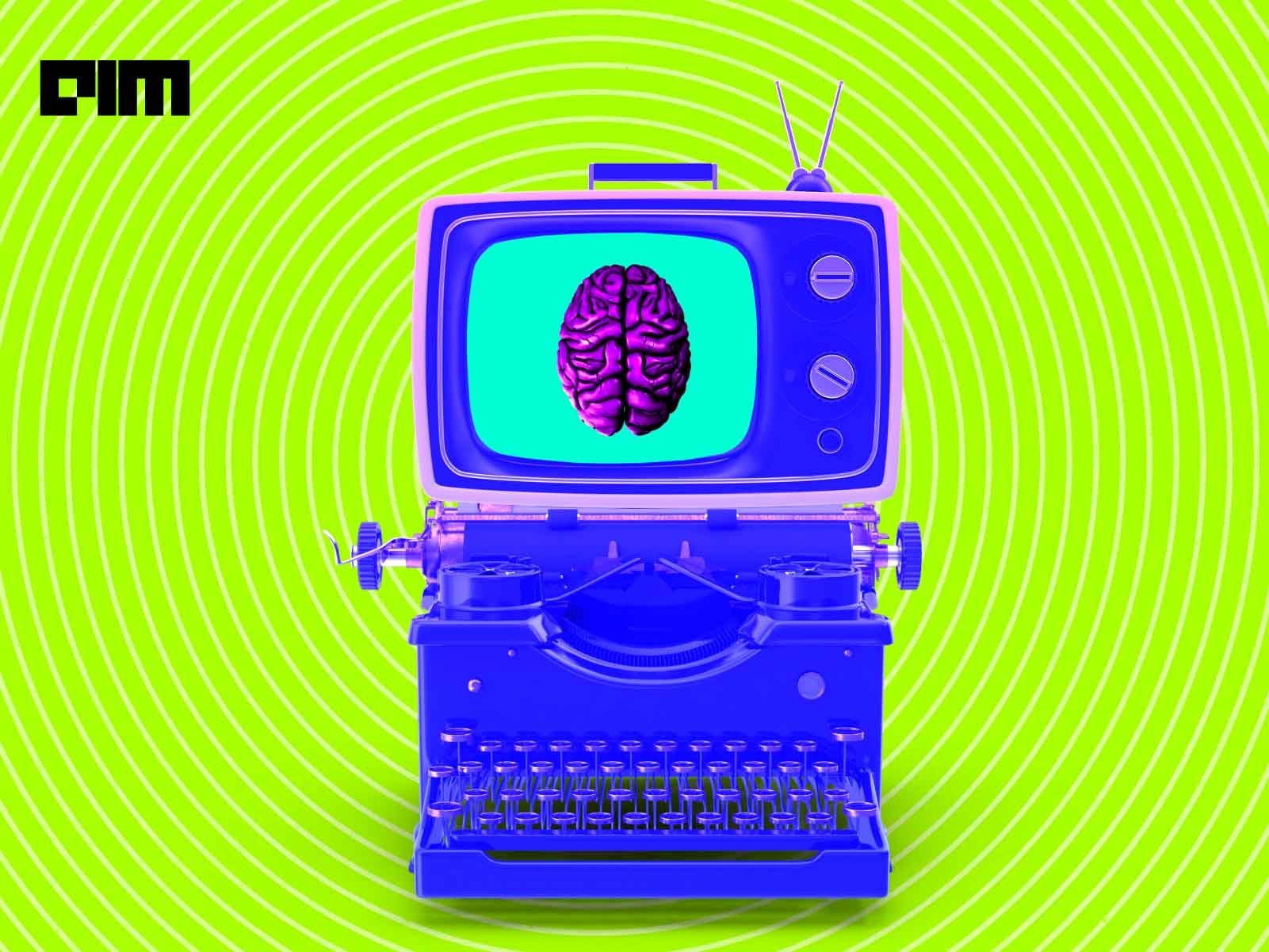 Over the past couple of weeks, the ML community had their handsful discussing and displaying the wide range of utilities of GPT-3. Many developers, both professionals and amateurs, have expressed their surprise saying how most of the demos generated using GPT-3 in a few minutes would usually require significant engineering effort and machine learning expertise.

In the next section, we list 15 exciting ways in which GPT-3 has been leveraged. (h/t to Aditya Joshi for a curated list at GPT3 examples).

This sandbox project has also led to many other demos and applications, which are listed below.

2| For Mock Up Websites

Developer Jordan Singer used GPT-3 × Figma plugin that takes a URL and a description to generate a website. Something as simple as typing, ‘an apple.com like website for Twitter’, would result in the following:

Matt Schumer, CEO of OthersideAI, has used GPT-3 to generate code for a machine learning model, just by describing the dataset and required output.

The blog, which goes by the name gwern.net has used GPT-3 for the most creative purposes. Here’s an excerpt where AI plays the role of a grandma:

Human: I am feeling bored today. Grandma, tell me a story about the time the Cat stole the sun.

AI: Okay, Let’s begin. First, you must know that the sun is actually a cat. Also, you must know that the sun is actually not a cat. But it’s also not a piece of cheese, or an orange, or even a gold ring. Now, take a bite of the orange to refresh yourself. (human eats a bite). Ok. The sun used to live at the top of a green mountain. One day, a hungry cat came to the mountain and climbed up to get the sun. But when the cat got to the top, there was no sun there. There was only a hole, that went straight into the sky. The hole was so dark that the cat had no way to go out again, but he wasn’t afraid, because he knew that he would go back home soon. (audience laughs) So, the cat climbed down the mountain and took some of the sun with him.

5| GPT-3 As A Layout Generator

Sharif Shameem has leveraged GPT-3 to generate code. All he had to do was write a couple of samples to give some context to GPT-3.

Shareen tweeted that If he wanted to write output plain HTML/CSS instead of JSX, all he would have to do would be to rewrite the two initial samples in HTML/CSS. Then all of GPT-3’s outputs would be in plain HTML/CSS.

Tinkered Thinking is a podcast that presents the audience with a wide variety of topics in both audio and text format. For their latest podcast, they invited GPT-3. To make the conversation interesting, Tinkered Thinking took their intro paragraph and fed it to GPT-3. On submitting this, GPT-3 generated a continuation of this text given specific parameters like word count. After GPT-3 generated the paragraph, Tinkered Thinking picked up from there and again added a paragraph. This went on back and forth throughout the episode. Here are few excerpts from the podcast with GPT-3:

GPT-3 continues: “So far, after many thousands of iterations, we have figured out that the best way to get GPT-3 to understand what we want it to do is by giving it examples of our work. In the first phase of the collaboration, Tinkered Thinking gave GPT-3 2 examples of its writing….”

Antonio Gomez, a senior engineer at Apple, used GPT-3 to produce generative code snippets of the JavaScript API by textually describing the elements and their parameters needed to create a WebGL 3D scene.

Mrinal Mohit, an ML practitioner, used GPT-3 to generate memes that are contextual and in touch with trends.

Michael taught GPT-3 how to turn legalese into simple plain English. All he did was to feed the model with two examples, and it generated the text.

Using GPT-3, one just has to enter where they have worked and what did they work and the API dishes out a decent resume!

Paras Chopra, the founder of Wingify, used GPT-3 to create a search engine ‘Ask me anything’, that functions smoothly as shown in the demo above.

Yash, an undergrad at the University of Waterloo, Built a GPT-3 bot that lets people with no accounting knowledge generate financial statements. This demo shows how he has created balance sheets by turning everyday language into Python code.

Amjad Masad, CEO of Replit, built an application where one can type queries about the code on the go and learn information about the functionality of each item in the code.

Carlos E Perez, an ML practitioner, made GPT-3 perform text completion and the combination of style rewriting and text completion. The styles range from clickbait to neurotic to legalese.

Sushant Kumar, the co-founder at Azuro, used GPT-3 to generate tweets that are indistinguishable from those by humans. Though bots on Twitter is nothing new, the tweets, however, can be identified. Since GPT-3 scraped almost everything on the internet, a bot that sits on GPT-3 can fool the humans relatively better.