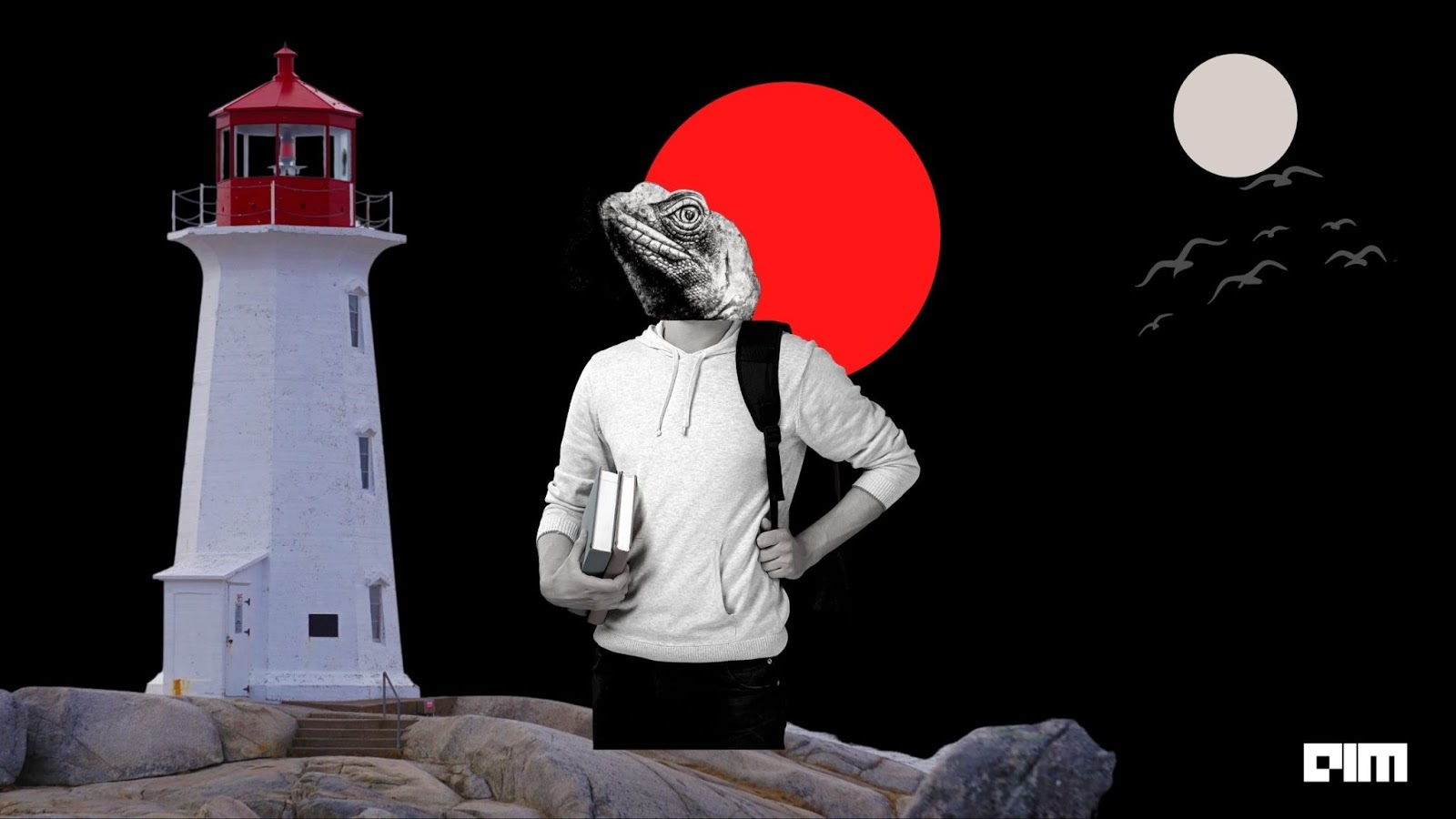 Recently, OpenAI’s GPT-3 has made headlines after popular multiplayer text adventure game AI Dungeon took a dark turn. The game allowed players to use GPT-3 to generate storylines. And all hell broke loose. The narratives slipped into perverse territory bordering on pedophilia.

In the past too, GPT-3 had courted controversy. Like large language models trained on data from the internet, GPT-3 has shown a tendency to generate stereotyped content, OpenAI had confessed. “The model has the propensity to retain and magnify biases it inherited from any part of its training, from the datasets we selected to the training techniques we chose,” the team said.

However, the team has proposed a Process for Adapting Language Models to Society (PALMS) to change the behaviour of the language model by crafting and fine-tuning a values-targeted dataset. The dataset is then used to fine-tune a language model that is better than the base models. They perform better on two quantitative metrics–toxicity scoring and human evaluations; and one qualitative metric–co-occurrence evaluations.

The team selected categories that directly impacted human well-being and described associated desired behaviour. The team, however, mentioned that this list is not exhaustive, and although all the categories were weighted equally, prioritisation depends on the context. The different categories include:

The team used 80 text samples to create a value-targeted dataset, where each sample was in a question-answer format containing up to 340 words. 70 of the total samples were on broad topics and the remaining 10 targeted the categories which initially showed poor performance.

The resulting dataset was about 120KB. The GPT-3 models were trained on this dataset using fine-tuning tools.

Qualitative metric: The team ran co-concurrence evaluations on base, values targeted, and control models across gender, race, and religion to determine top descriptive words per category across models and size.

The team said this study only managed to scratch the surface. In future, they hope to answer questions like– who should be consulted for designing a values-targeted dataset; who should be held accountable; whether this process holds ground with non-English language models; and the robustness of this methodology.