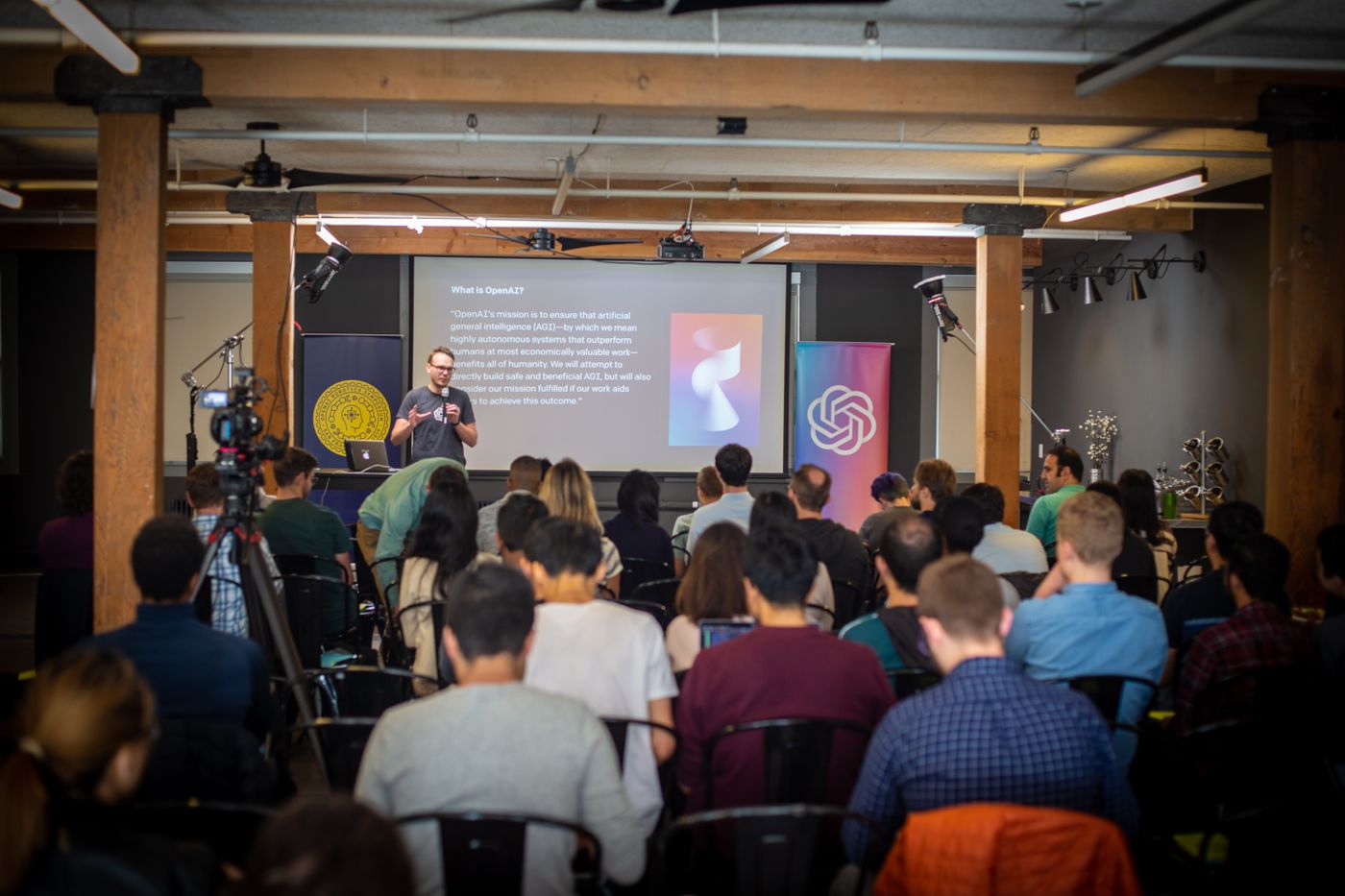 One of the prominent AI research labs, OpenAI, has recently launched the beta version of an API for accessing new AI models developed by the company. The API allows searching over documents based on the natural-language meaning of queries rather than keyword matching.

With the advancement of machine learning and other emerging technologies, the ultimate goal of this journey is to achieve Artificial General Intelligence (AGI). According to the researchers, the API will serve as a revenue source to help them cover costs in further AI research as well as assist in advancing the technology and making it usable in the real world.

The API is designed to be simple for anyone to use but also flexible enough to make machine learning teams more productive. While providing any text prompt, the API will yield a text completion and attempts to match the pattern that the user provides.

In a blog post, the developers at OpenAI stated that unlike most AI systems which are designed for one use-case, this API affords a general-purpose “text in, text out” interface that allows the users to try it on virtually in any English language task.

The API also allows a user to hone the performance on any specific task by training on any small or large dataset of examples that are being provided, or by learning from human feedback provided by the users or labellers.

According to the developers, OpenAI’s teams at the research lab are currently using the API so that they can focus on machine learning research rather than distributed systems problems. The API runs models with weights from the GPT-3 family with many speed and throughput improvements.

Why Release an API Instead of Open-Sourcing the Models?

According to the developers, there are mainly three reasons as to why releasing the API. They are discussed below: –

With the help of this API, researchers can easily access new AI models that are developed by OpenAI. Currently, the API is available in private beta for free for the first two months, and only a few qualified customers can have access to it including researchers at institutions like the Middlebury Institute as well as companies like Reddit, MessageBird, Koko, among others.

Last year, OpenAI released the largest version of text generating AI system, GPT-2 along with code and model weights to facilitate detection of outputs of GPT-2 models in November. This system was initially planned to release in Feb 2019 but the researchers at the lab halted the research due to the fear of misusing this system by the extremist groups.

The Center on Terrorism, Extremism, and Counterterrorism (CTEC) also stated that it’s possible to create models that can generate synthetic propaganda for spam and phishing purposes. However, with the release of the system, the AI research lab stated that they have not witnessed any evidence of writing code, documentation, or instances of misuse.

Comprehensive Guide to DALL-E By OpenAI: Creating Images from Text