Hyperparameter Tuning With TensorBoard In 6 Steps 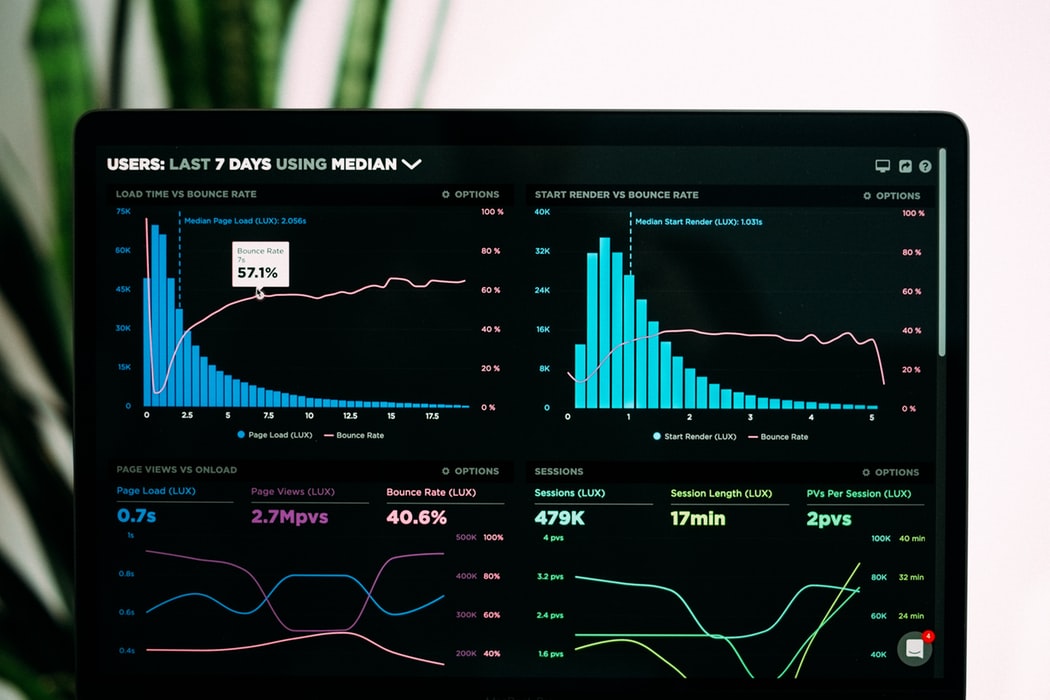 Visualization helps us understand big data with ease. It helps us identify patterns and get deeper insights or at least make the process easier.

In the machine learning and data science spectrum, we often emphasise the importance of visualisations. Visualisations help in uncovering the truth by helping us understand important facts and figures.

TensorBoard is a tool from Tensorflow that helps in understanding a neural network through interactive graphs and statistics.

In this tutorial, we are just interested in HyperParameter tuning which by itself is a great deal in Machine learning.

We will use data from MachineHack’s Predicting The Costs Of Used Cars Hackathon. To download the free dataset, just head to MachineHack and sign up.

We will train a neural network to predict the price of a used car based on the above list of features.

The data preparation and preprocessing part has already been taken care of and you can find it in the complete code at the end of this article.

Let us assume that we have an initial Keras sequential model for the given problem as follows:

The input shape is 26 since after preprocessing the dataset there are 26 independent features.

We notice that there are a few hyperparameters that we randomly initialized such as the number of nodes in the hidden layer, the dropout ratio and the optimizer function.

We will use the power of TensorBoard to visualize the performance of the network for each of the different parameters and all in one go.

The following example was done on Google Colab with Tensorflow 2.0.

from tensorboard.plugins.hparams import api as hp

We will start by importing the hparams plugin available in the tensorboard.plugin module.

In the above code block, we initialize values for the hyperparameters that need to be assessed. We then set the metrics of the model to RMSE. Since Tensorboard works with log files that are created during the training process we create logs for the training process that records the losses, metrics and other measures during training.

A function To Train And Validate

We will now train the model for each combination of the hyperparameters.

It’s time to launch TensorBoard. Use the following commands to launch tensorboard.

Once it is launched, you will see a beautiful dashboard. Click on the HPARAMS tab to see the hyperparameter logs.

In Table View all the hyperparameter combinations and the respective accuracy will be displayed in a beautiful table as shown below.

The Parallel Coordinates View shows each run as a line going through an axis for each hyperparameter and metric. The interactive plot allows us to mark a region which will highlight only the runs that pass through it. The units if each hyperparameter can also be changed between linear, logarithmic and quantile values.

This is extremely useful in understanding the relationships between the hyperparameters.

We can select the optimum hyperparameters just by selecting the least RMSE as shown below:

The Scatter Plot View plots each of the hyperparameter and the given metric against the metric.

This helps us understand how different values of each parameter correlates to the metric.

Thus for complex networks, TensorBoard can give us valuable insights to optimize the model for better performance and accuracy.