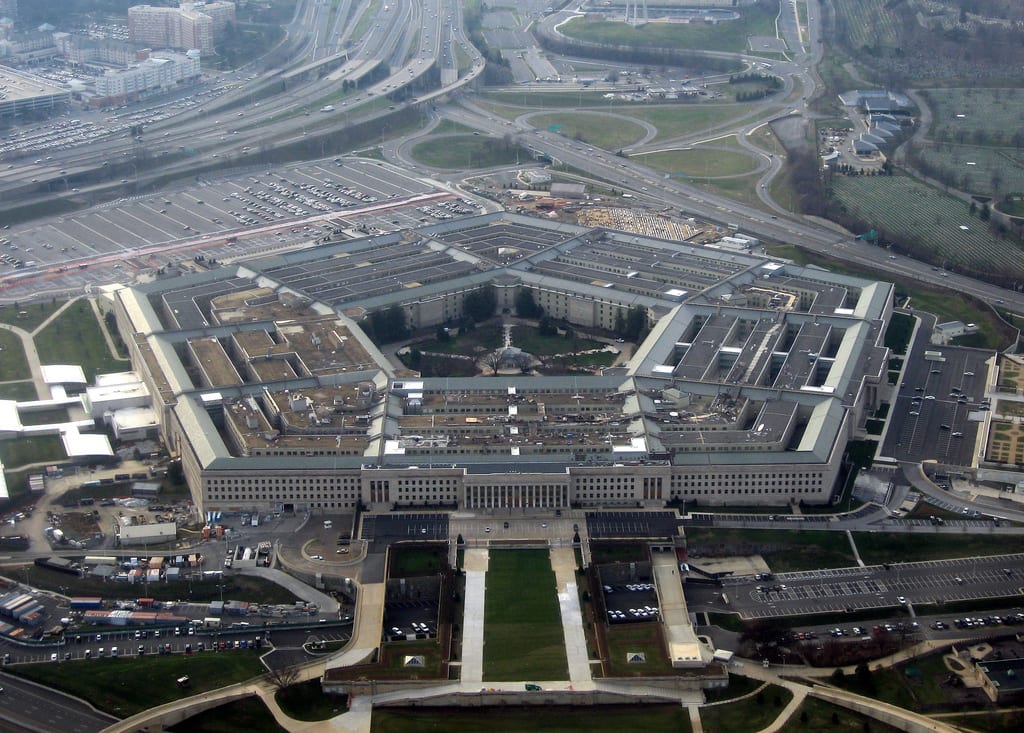 The US military’s research arm Defense Advanced Research Projects Agency on Saturday confirmed that the Pentagon was to invest $2 billion over the next five years for R&D in artificial intelligence. This is the US military’s largest investment to date in AI systems for weaponry.

Speaking at its 60th-anniversary conference last week, John Everett, deputy director of Information Innovation Office at DARPA, told a global news giant, “We think it’s a good time to seed the field of AI… We think we can accelerate two decades of progress into five years.”

DARPA even tweeted from their official Twitter handle saying, “The $2 billion ‘AI Next’ campaign aims to accelerate the third wave of artificial intelligence, characterised by contextual reasoning to increase trustworthy engagement between humans and machines. The results could apply AI to the many facets of national security to prevent, deter and win conflicts.”

Media reports have suggested that this investment by the Pentagon is to focus on creating systems with common sense, contextual awareness and better energy efficiency.

$2B AI Next campaign aims to accelerate third wave of #AI, characterized by contextual reasoning to increase trustworthy engagement btwn humans & machines. Results could apply AI to the many facets of national security to prevent, deter & win conflicts. https://t.co/5p7DKKZa1M pic.twitter.com/aBeIKTcSJ5

India has also been paying a lot of attention to the use of artificial intelligence in the military. A few months ago, the Narendra Modi-led government had kick-started their work on equipping the armed forces with unmanned tanks, vessels, aerial vehicles and robotic weaponry, which will have extensive use in future wars.

The recently-constituted AI Task Force of the Ministry of Defence, which is led by Tata Sons Chairman N Chandrasekaran, had also submitted its final report to Defence Minister Nirmala Sitharaman on using AI for military superiority. They have made recommendations on how to make India a significant power in AI, in terms of both offensive and defensive needs, especially in aviation, naval, land systems, cyber, nuclear and biological warfare arenas. Initial tenders or RFIs (requests for information) will be floated over the next two years on dual-use AI capabilities.