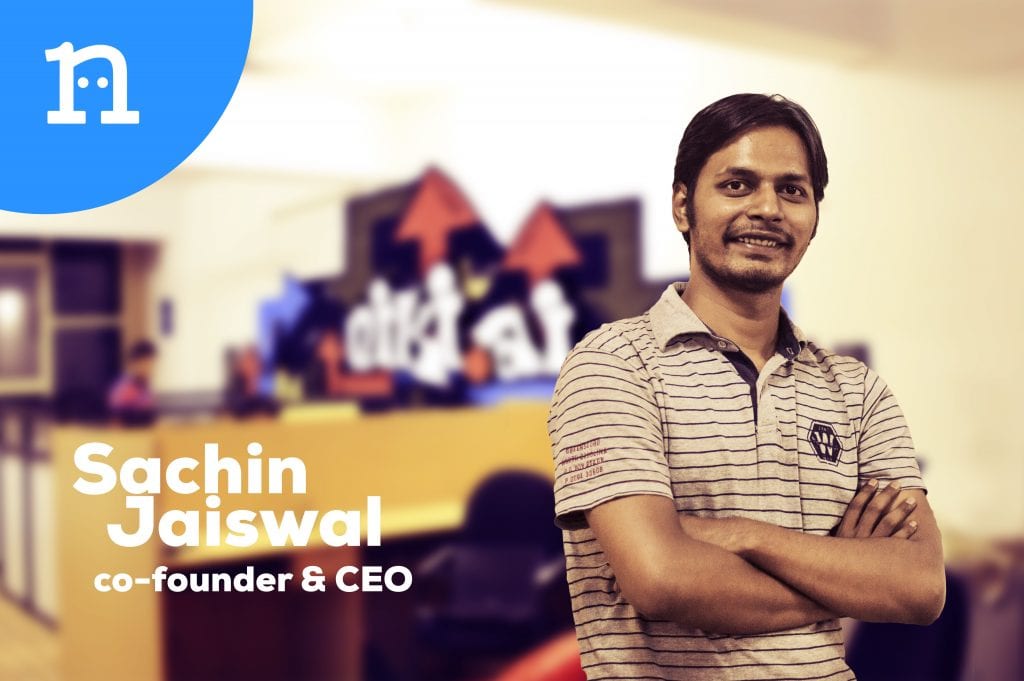 Niki, the personal chatbot assistant that aids from discovery to delivery will soon have a new capability added to its roster – that of an insurance bot. Speaking on the sidelines of their new Chat SDK release, Niki.ai co-founder and CEO Sachin Jaiswal revealed to Analytics India Magazine about their upcoming plans.  “Insurance and banking are two sectors we have been working in for some time and one of the ideas was to build an insurance bot. We have already built a prototype that will aid in discovery, buying and renewal process and we are in the process of finalizing clients as well,” Jaiswal revealed.

The idea was spurred on by Niki’s participation in Swiss Re Insurtech Accelerator program, launched last year. Niki was one of the six early-stage startups selected for the first edition of the 16-week Swiss Re’s intensive accelerator program. Globally, big fish such as Allianz and RBC Insurance in Canada have been using AI-powered chatbots to improve operational efficiency. Reportedly, Swiss Reinsurance is already working with IBM Watson on developing underwriting solutions to tap accurate risk pricing.

Niki, a market leader in conversational commerce is already being leveraged by HDFC Bank, Oxigen wallet, smartphone manufacturer Intex, online bus ticketing service provider Ticketgoose and home rental service Coho. On the customer front, the two-year-old startup backed by the legendary Ratan Tata and Ronnie Screwvala has more than 200,000 customers on their platform.

Artificial Intelligence is making the biggest splash in conversational commerce and that’s why Silicon Valley biggies Microsoft and Facebook are betting big on it, more so to gain a toehold in the burgeoning mobile space. With searches moving from text to voice, AI is billed to mainstream chatbots in 2017. The taglines has evolved from a mobile-first strategy to an AI-led strategy and even Google CEO Sundar Pichai tipped AI important for a business environment.

However, for a chatbot to be a success, it needs to be entrenched in a rich domain understanding and make use of contextual data.  It’s here that Niki sets itself apart from role-based bots by leveraging its proprietary technology — “Concept Entity Grammar” that adds a layered contextual experience. “Most chatbots leverage basic Natural Language Processing techniques, but Niki can parse meaning from words and unstructured sentences and understand intent,” he shared.

Niki’s newly-released SDK kit enables brands to use Niki on their web and mobile apps and improve customer engagement, retention and add to the overall app experience.

Meet the brains behind Niki

Founded in 2015 by IIT Kharagpur alumni Keshav Prawasi, Nitin Babel, Shishir Modi and Sachin Jaiswal, Niki rose to prominence when business luminary Ratan Tata made its first investment in an AI startup. Ronnie Screwvala backed Unilazer Ventures also made an undisclosed investment in Niki. Last December, Niki was in the news for reportedly raising INR 3 crore in a new round of funding led by Haresh Chawla of India Value Fund Advisors.

According to Jaiswal, having Tata in their corner greatly enhanced their brand value, opened the floodgates “with respect to business opportunities, helped in getting meetings and closing clients”.  While Screwvala is a more hands-on mentor who has guided them from the word get go in several aspects – how to build a business, when is the right time to enter the market and lending valuable advice on business opportunities.

Admittedly, finding the right talent in Machine Learning and Natural Language Processing techniques is proving to be an uphill battle. Jaiswal reveals a lot of time is spent in nurturing the talent, a task manned by the other two co-founders Prawasi and Modi. “Our selection process is quite rigourous and 1 out of 60 profiles is shortlisted for the role. Once the talent is onboard, we ensure they function as floating resource and learn as much about the system as they can. Then, they are allotted a team,” shares Jaiswal.