Querybook’s core focus is to make composing queries, creating analyses, and collaborating with others as simple as possible. 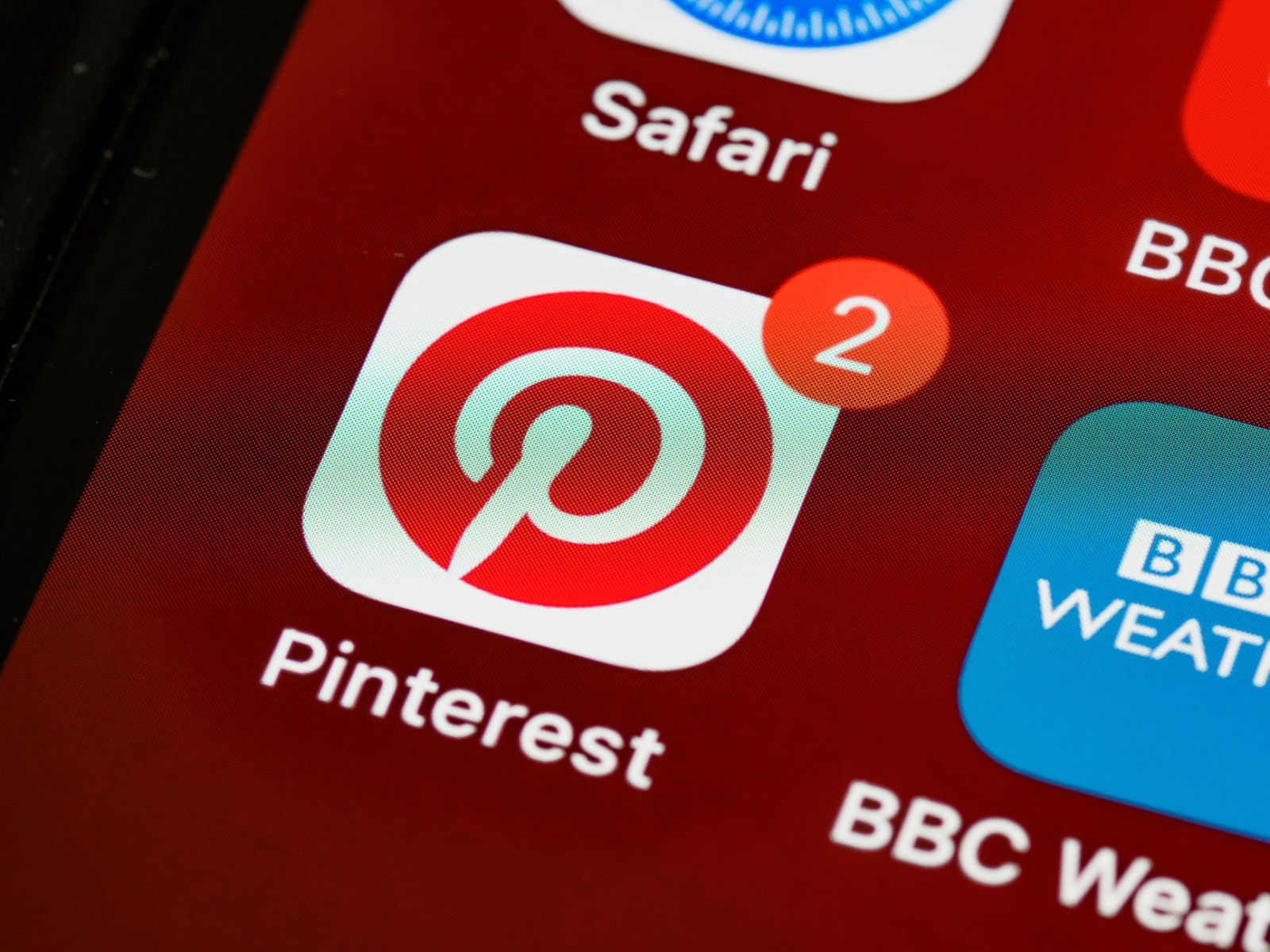 According to its developers, Querybook is built to provide a simple web UI for big data analysis to discover the right data, compose queries, and share findings.

Querybook is a Big Data IDE that allows users to create, discover, and share data analyses, queries, and tables. The tool includes Database, Redis, ElasticSearch and remote storage. The Database is used to store the DataDocs, and MySQL is recommended. Redis is required to send async tasks to workers, maintain multi-server WebSocket connections, and caching live data for collaborative editing. ElasticSearch provides search functionality for database documents such as DataDocs and tables. Lastly, the remote storage stores the query results.

How To Use It

According to its developers, there are two main ways to set up the big data analytics tool.

Single-Machine Instant Setup (locally or on a server):

The single machine method is a quick way to try out Querybook for less than five users. This method uses docker-compose to bring up all the necessary infrastructure, which is why Docker needs to be installed for quick setup.

For installation, open terminal and run the following:

The multi-machine setup is required when someone wants to scale Querybook for thousands of users. The multi-machine set up runs Querybook containers on different machines/pods. This method is more complicated than the single machine instant set up and requires external infrastructure. The set up includes the following steps-

You can start each service by the following commands:

To make it generic while preserving some of the Pinterest-specific integrations, the developers decided to have a two-layer organisation through a plugin system and add an Admin UI. The Admin UI allows organisations to configure the query engines, table metadata ingestion, and access permissions from a single friendly interface. The plugin system integrates Querybook with the internal systems at Pinterest by utilising Python’s importlib.