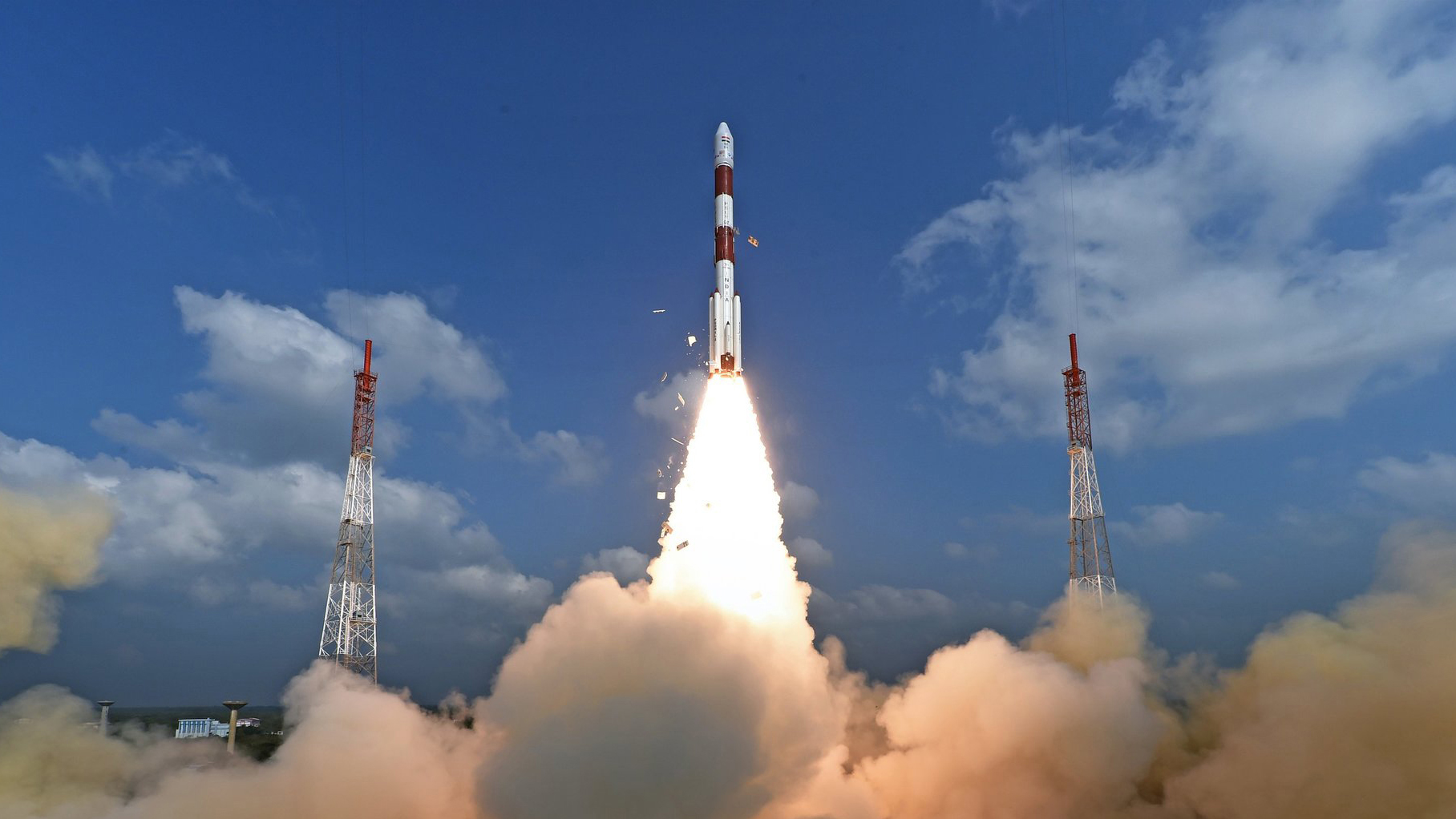 A US-based integrated aerospace and Data Analytics company Planet Labs Inc is set to open a development centre in India. Reportedly, one of their key motivators was to tap into the technical expertise as well as explore the business opportunities.

“It (the proposed development centre) is going to be a combination of both technical as well as for business side because we want to reach out to all the states and local governments and businesses… I have a couple of options in my mind. Bengaluru and Hyderabad are my top priorities.”

He also added that the proposed development centre would particularly focus on Artificial Intelligence, primarily on Analytics, and derive information from the data. “We are actually downloading unprecedented amount of data. We have to process that. Automation is not going to be an answer for that. We need to have engineers working with us to identify objects and images so that we can enable faster, real time processing of this data,” said Govindhasamy.

Last month, Planet Labs Inc had announced that their four Dove satellites – Flock 3p’ – are scheduled to fly on ISRO’s PSLV-C40 in early January 2018. This was the third time in the last 24 months that Planet Lab Inc’s Doves hitched a ride from India on a PSLV rocket. In fact, in a historic 104 satellites launch conducted by the Indian Space and Research Organisation’s rocket in a single mission in February this year, 88 cube satellites belonged to Planet Labs.

Govindhasamy added, “…While the company would continue to work with ISRO and its marketing arm Antrix on satellite launch opportunities, we are keen to market satellite data.”

The company, founded in 2010, operates a large fleet of earth imaging satellites, collecting a massive amount of information about the planet. It designs, builds and operates satellites, and develops online software and tools that serves data to users.

To Infinity & Beyond! India Plans To Launch Its Own Space Station