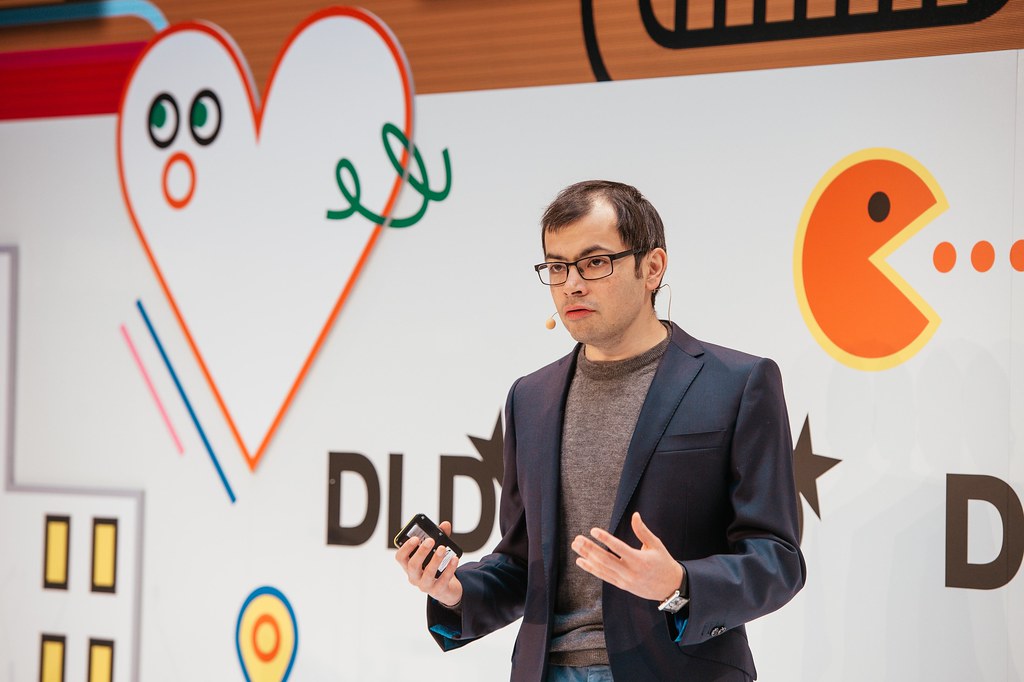 The Battle of Polytopia is a popular strategy game developed by Swedish gaming company Midjiwan AB. This game is now all set to become part of DeepMind’s open-ended platform AndroidEnv. Launched in 2016, Polytopia is a world-building game where players play as one of 16 tribes to develop an empire and defeat opponents in a low poly square-shaped world in a game session that lasts 30 minutes. The players are pitted against human opponents or bots. With its inclusion on the AndroidEnv, DeepMind will test AI as an opponent against human players. Till now, Polytopia has been installed over 14 million times and has a huge base especially in Europe and the US.

“We are of course very happy about this. DeepMind is a giant within AI with a fantastic platform that we are very proud and excited to be a part of. We have noticed that Polytopia is particularly popular among so-called brainiacs, but this will be the start of something completely new when we are taking on artificial intelligence,”  said Christian Lövstedt, General Manager at Midjiwan.

DeepMind, founded by Demis Hassabis, Shane Legg, and Mustafa Suleyman in 2010 and subsequently acquired by Google in 2014, is working towards creating general artificial intelligence with the help of computer games. Recently, DeepMind introduced AndroidEnv, an open-source platform for reinforcement learning research that is built upon the Android Ecosystem.

Reacting to the news, DeepMind CEO Hassabis tweets that he is excited to see how AI performs on Polytopia, one of his favourite mobile games.