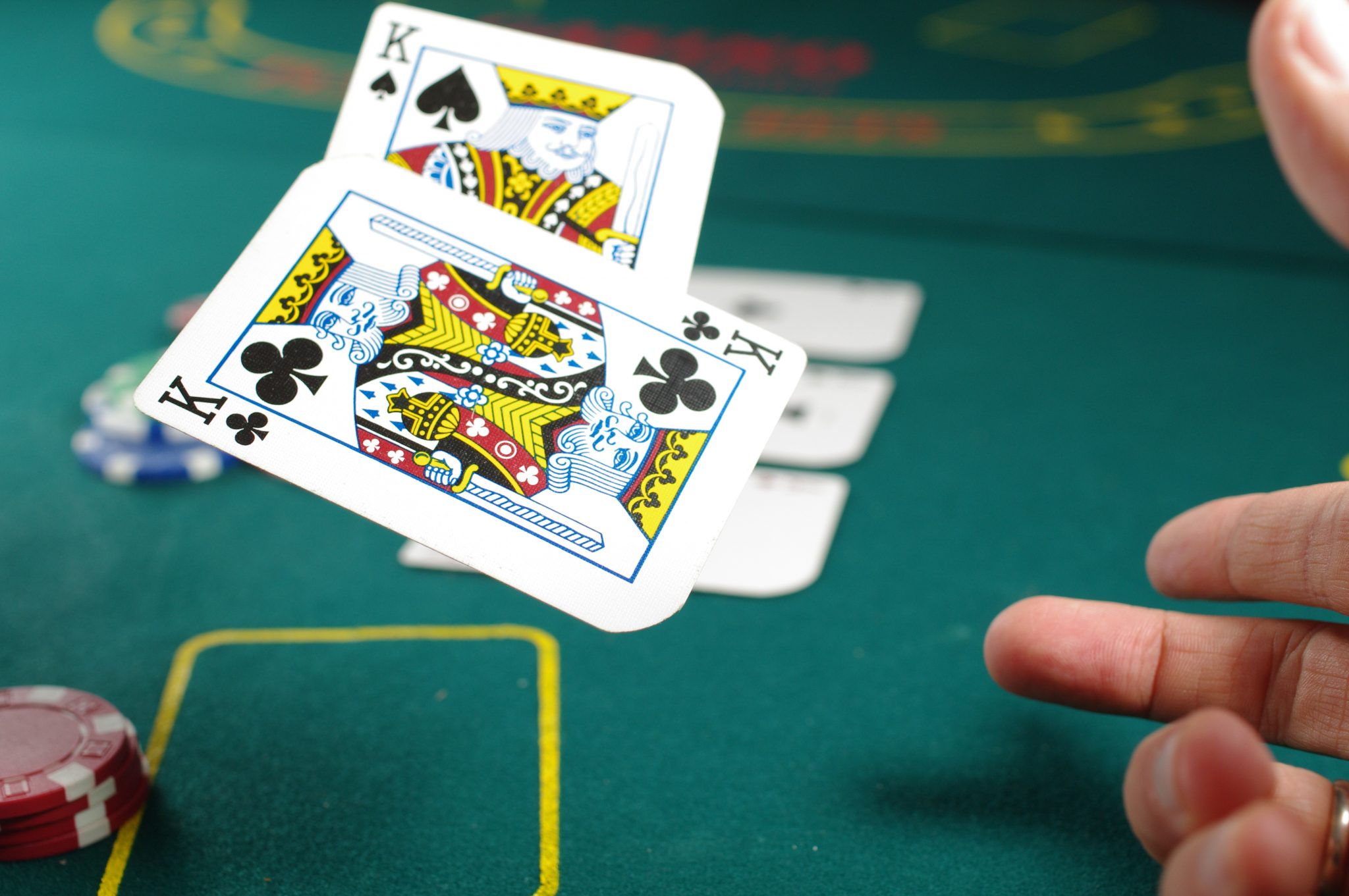 A Day In The Life Of: Vikash Raj, A Spiritualist & A Self-Professed Workaholic As AI has evolved, the means to test it have changed as well. From solving pure cognitive problems and perfect information games like chess, AI has now progressed to take on imperfect information games such as Go. While this naturally represents the advancement of AI, it also shows the growing cognitive advantage of algorithms over humans, paving the path to a strong AI.

A Recap: AI Vs Humans

The first prominent win of AI against humanity came when IBM pitted their Deep Blue supercomputer against chess grandmaster Garry Kasparov. In 1997, this marked the first victory of machine intelligence over an undisputed champion, allowing artificial cognitive processes to inch closer to humanity’s.

Some video games such as F.E.A.R. used AI to solve perfect information problems. This then resulted in the game’s enemies being almost human-like in their actions, being able to dynamically respond to player input. Others, such as Unreal Tournament & Counter-Strike put players against computer-controlled players known as bots; a first in a multiplayer game.

AI saw wider use in games and was often specialised to solve that game’s specific set of imperfect information problems. While the AI usually had access to a wide array of variables, player input was inherently unknown, thus forcing the algorithms to change in order to provide a challenge to the player.

Algorithms then moved from video games to real-life human games requiring complex cognitive processing. One of the landmarks of this was ‘Jeopardy!’, a difficult undertaking for computers.

Beating Humans At Their Own Games

‘Jeopardy!’ is a complex game, featuring a lot of natural language processing and memory tasks. The participants are given a set of clues regarding trivia, and are required to formulate their answers in the form of questions. Humans and AI faced off in this battlefield for the first time when IBM’s Watson won the game against an expert player known as Brad Rutter in 2011.

This was then followed by AI winning even more complex games such as Go, a Chinese puzzle game with a lot of imperfect information. Researchers then went back to the roots of AI solving problems, pitting it against world champions in highly difficult video games such as DOTA 2, StarCraft and Quake III. While all of these games are milestones in their own right, there exists one that is more remarkable than them.

Two years ago, in 2017, an AI known as Libratus beat four top professional-level poker players. This marks AI’s stride into one of the most complex games that humanity has created.

Texas Hold’em is one of the most advanced ways of playing poker, and is popular in the competition scene of the game. Instead of being dealt with the usual 5 cards, players are dealt 2 cards. There is a shared stack of 5 community cards that are shared with the rest of the table, and each player has to make their best hand of 5 using these cards.

This requires players to bluff and call other players on their bluff, as no one reveals their hand to the other. This introduces many layers of imperfect information, such as the intention of the other players and the cards in the deck, hand, or table.

Libratus was an AI developed by Carnegie Mellon University, and was created to solve this specific problem. It played over 120,000 hands against 4 professional poker players, and led them in winnings by over $1 million. The algorithm could accurately bluff and call opponent bluffs, owing to its multi-tiered approach to the game.

It is made up of 3 main modules, with the first one creating a blueprint detailed and coarse strategy as the game progresses. The second one identifies a comprehensive view of the state of the game, and then creates a strategy to identify and solve problems in the subgame, using the blueprint to do so.

Then, the third module improves upon the primary blueprint as the game progresses, increasing the gap between humans and AI with every hand. Using this methodology, the algorithm won against 4 players, but Noam Brown, the creator of the algorithm, thought that it would not fare as well with more players on board.

Now, Libratus’ successor known as Pluribus has won against professionals in a game with 6 players. Using the same approach with modern AI advancements, Pluribus was able to take on 6 individuals and win handily every time. Even the professionals who took it on said that they learned something new from it every time.

Pluribus and Libratus might be the forerunners of algorithms used to solve imperfect information problems in real-life, which include a lot of the problems we face today. Many of these involve a large number of players, a bevvy of strategies and multiple win-win situations.

From military strategies to negotiation to strategic pricing and finance applications, these kinds of problems are ever-present in our everyday lives. With moving past games and into real-life applications, the journey to a general artificial intelligence is just starting

A Day In The Life Of: Vikash Raj, A Spiritualist & A Self-Professed Workaholic