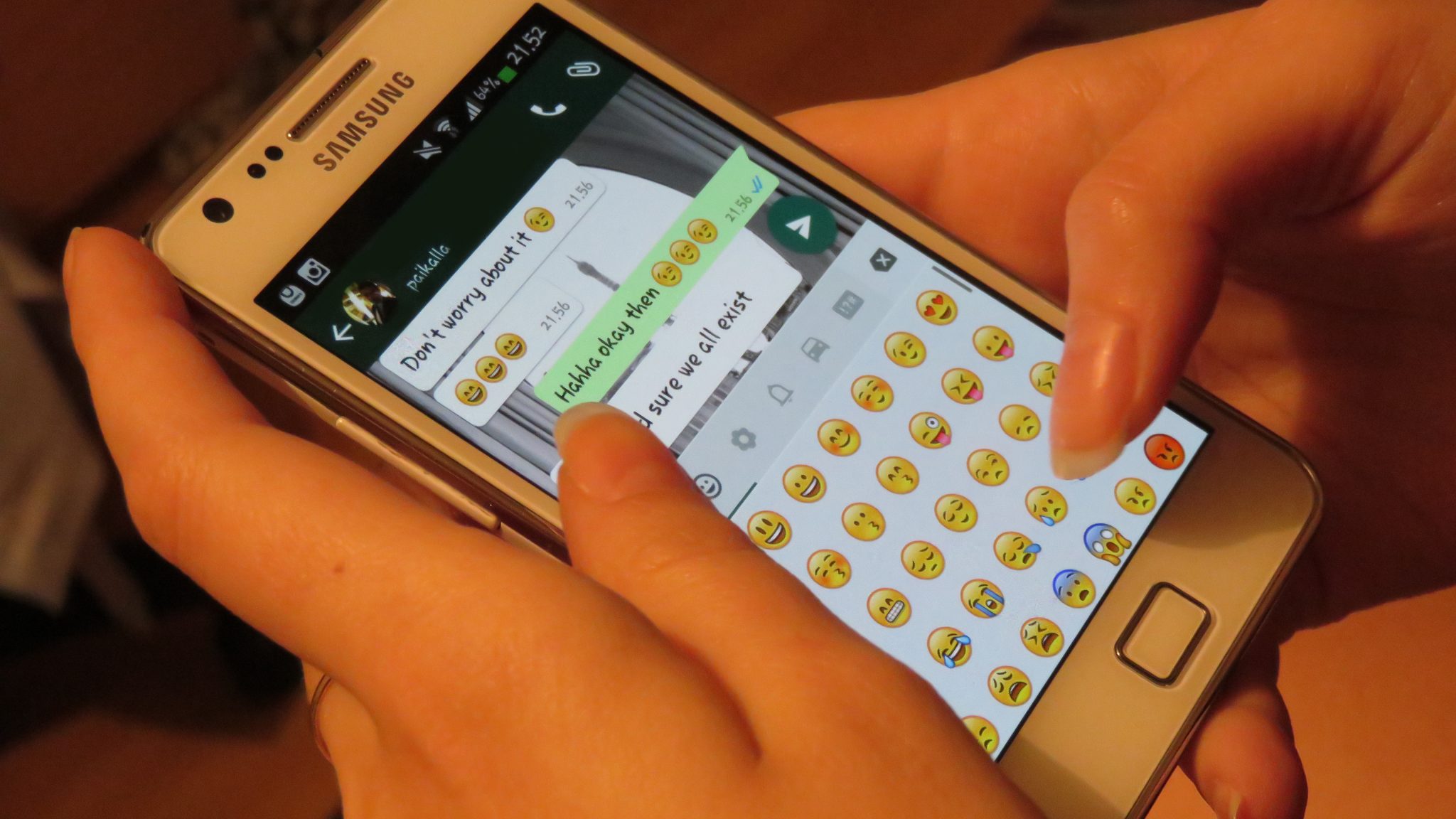 “Type ‘love’ and use your phone’s predictive text till it forms a sentence and share it here.”

We have seen hundreds of these messages going around on social media where people make fun of the garbled knowledge our phones have collected from us in the form of predictive text.

Typing faster by hitting as less number of keys as possible is the basis of predictive texting. One of the oldest predictive systems used is T9, and some of the most popular text systems are iTap, eZiText, and LetterWise/WordWise, among others.

What Is Predictive Text:

Predictive text is input technology where one key or button throws possibilities of many letters — such as on the numeric keypads of mobile phones and in accessibility technologies. Each key press results in a prediction rather than repeatedly sequencing through the same group of letters it represents, in the same, invariable order.

Broadly, there are two types of text predictors. First one is the dictionary-based text predictors, which rely on a dictionary (of a particular language) and suggest words/corrections based on this dictionary. On the other hand, there is on-dictionary predictors which predict based on statistics, the probability of a certain letter (or a set of letters) to be a prefix to a word.

But one of the most popular text predictors is the T9 dictionary which is designed to get “smarter” as the user uses it. A specific set of key combinations can result into multiple words and the most probable word is selected. It might also consider bi-grams, that is the combination of two words occurring together.

Predictive text — with respect to mobile phones and computers — gets “smarter” as it analyses your language. For example, if you type the word “analytics” in your phone messaging app, the next likely words would be “meaning” or “training institutes”. But if an AIM journalist types the word, he or she will inevitable get the words “India” and “Magazine” next. While in the first case, the phone relied on a word you may not have used much, and had thus drawn its own conclusions as to what you may be thinking. But in the second case, the OS understood the typing history collected over thousands and thousands of texts, emails and other inputs, to figure out that “India” would be the best bet.

Predictive text thus makes efficient use of fewer device keys to input writing into text messages, e-mails, etc, and relies more on its own knowledge.

One of the easier ways to understand predictive texting is to through a trie (or a digital tree), a method, which is used to store and use a dynamic set or associative array, and where the keys are the ‘strings’. 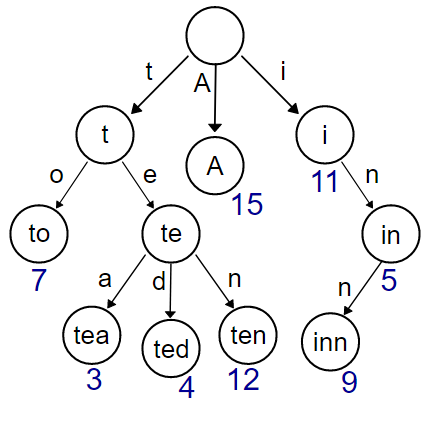 The trie method is a simple way to store a predictive text or an auto-complete dictionary. The apps or the OS used in our devices use the trie’s ability to quickly search, insert and delete entries or word suggestions.

How To Train Predictive Text:

If you correct and replace the word that the keyboard has suggested, it will understand that it was a mistake. If you ignore the suggestion, and stick to your own word, the OS will assume it’s not a misspelling, but not a word you use often enough to be presented with in similar usage patterns. And if you ignore the word suggestion four times or more, your keyboard will mark it as a future probable choice, and start presenting you with it when you type similar words or sentences.

Can We Predict The Future:

While there are many who say that predictive text and auto-correct options have made life easy for Millennials who are always on the go and can’t share information fast enough, there are others who say that the simplicity of picking words rather than thinking about them first is making people forget to write.

Reportedly, China has been facing with a peculiar phenomenon for the last two decades called “character amnesia”. It is like when we actually decide to write something with a pen on a paper, and suddenly forget how a particular word is spelt. According to a 2010 survey, 83 percent of respondents said this had happened to them — and many people blamed autocomplete.

There are two sides to every coin, and very hard to predict which one outweighs the other.