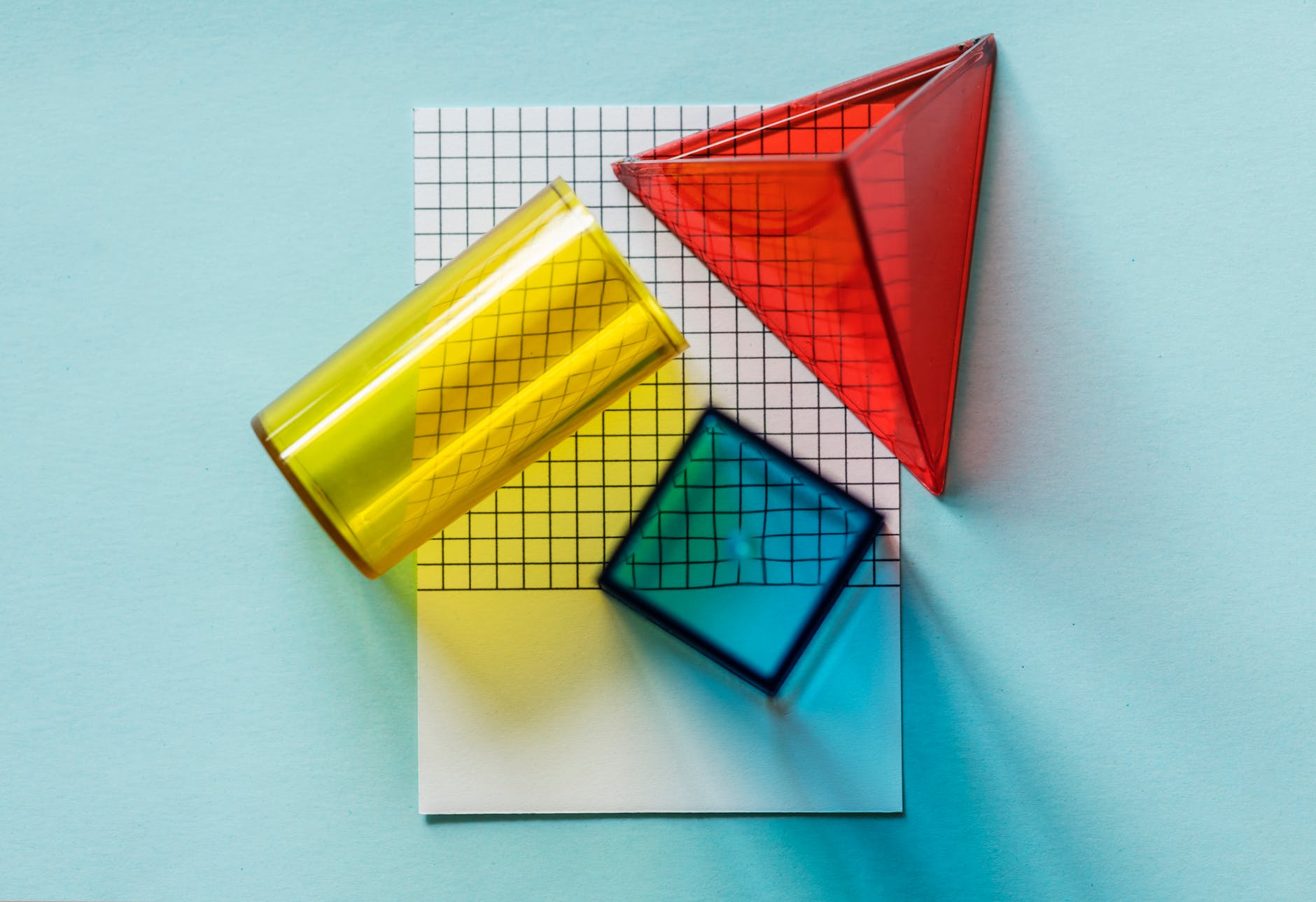 In simple terms, the dimensionality reduction technique helps us reduce the number to independent variables in a problem by identifying new and most effective ones

In this simple tutorial, we will learn how to implement a dimensionality reduction technique called  Principal Component Analysis (PCA) that helps to reduce the number to independent variables in a problem by identifying Principle Components.We will take a step by step approach to PCA.

Before jumping in to identify the strongest factors in your dataset, let it be any, we must make sure that all the data are in the same scale. If the data is not properly scaled it will lead to a false and inaccurate prediction as larger values will show larger effect.

Here we have used the sklearn. decomposition library to import the PCA class. We then initialised the PCA class with n_components = None as we have no prior knowledge about the variance of factors. The PCA object is then fitted with with the independent variable set to calculates the variance. The explained_variance_ratio_ of the PCA object returns a numpy array containing variances of Principal Components sorted in descending order. (The number of principal Components will be same as the number of factors in X_train). The higher value in the numpy array denotes high variance.

From the obtained variances, choose the minimum number of principal components with the highest variances.

Applying PCA And Transforming The Datasets

The above code will transform the X_train and X_test to training sets containing only the specified number of principal components.