The W3C has become a key battleground in the privacy war. 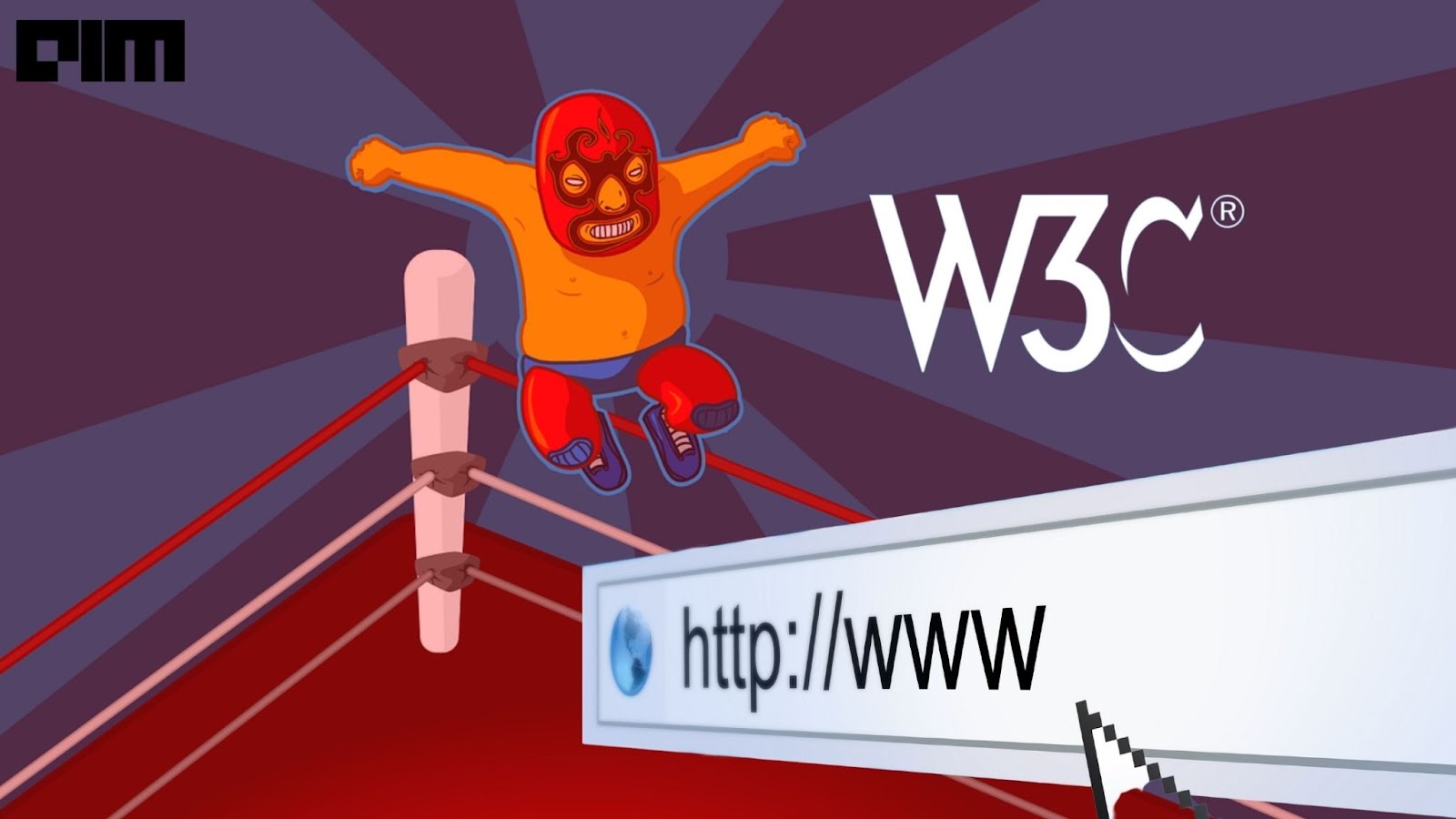 The World Wide Web Consortium (W3C) consists of  developers and engineers from all around the world collaborating to ensure websites work seamlessly. Collectively, the consortium writes the rules that make websites secure across browsers.

But lately, this collaborative spirit has come under a lot of strain. The W3C has become a key battleground in the privacy war.

In January 2020, Google announced a plan to make its Chrome browser more private and secure by removing third party cookies. However, this step would negatively impact businesses and analytics firms that depend on harvesting user’s internet history–prompting them to join W3C to oppose new privacy standards by Google, Apple etc.

Companies like Google, Microsoft, Apple, and Mozilla are turning to W3C to develop standards to protect users’ privacy and replace tracking techniques. On the other hand, using such methods for website optimisation and advertising is a major revenue stream for many companies, including Facebook.

Cookie tracking has become more invasive, with advertisers using ‘fingerprinting’ to find a person’s identity bypassing Google’s anti-tracking measures. Federated Learning of Cohorts, or FLoC, is a privacy sandbox technology that allows advertisers to reach people and target their ads without exposing individual details or an individual’s browser history. The technology pools users into ‘cohorts’ or individuals with similar interests and serve targeted ads to these groups. The cohorts will be generated through an algorithm that will place a person in a different group each week, based on his/her browsing history. Given Chrome’s popularity, the shift will have significant implications on the security and privacy of the users.

To prevent the web from having browser specific policies, W3C deliberates new proposals with its members and ensures web browser companies are on board with executing the proposal. However, that wasn’t the case when Google announced its privacy sandbox.

The move led to backlash from both privacy advocates and ad-tech companies. The former worried that targeting groups of people based on their interests would still amount to discriminatory advertising. And the latter accused Google of trying to kill their business.

Apple has introduced new privacy measures with its app tracking transparency (ATT) framework. The new OS gives users more control over their trackers. The“identifier for advertisers” (IDFA) used to be a default on Apple devices. But users have to give apps explicit permission to access it.

A section of the W3C consortium is calling out big tech companies ‘power grab’ moves. While the ad-tech industry is petitioning to rein in the power of big tech companies’ impunity with respect to tracking, privacy advocates at W3C fear the growing demand of ad-tech companies might put a damper on the development of new privacy-protection tools. Meanwhile, Facebook is the only tech giant without its own browser or operating system, but collecting massive amounts of data for its ad business.

More than 200 members of the W3C’s ‘Improving Web Advertising Business Group’ attend weekly conference calls and share code on GitHub to keep the communication channels open between the ad tech and browser communities.

After the opposition filed a complaint against Google at UK’s Competition and Markets Authority, the search engine giant stalled plans to kill third party cookies by a year. Google has also cancelled the plan to use browsing history to create alternative identifiers once cookies were out.

Chrome’s version 89 included a test run of FLoC on a small percentage of users in Australia, Brazil, Canada, India, Indonesia, Japan, Mexico, New Zealand, Philippines and the US.