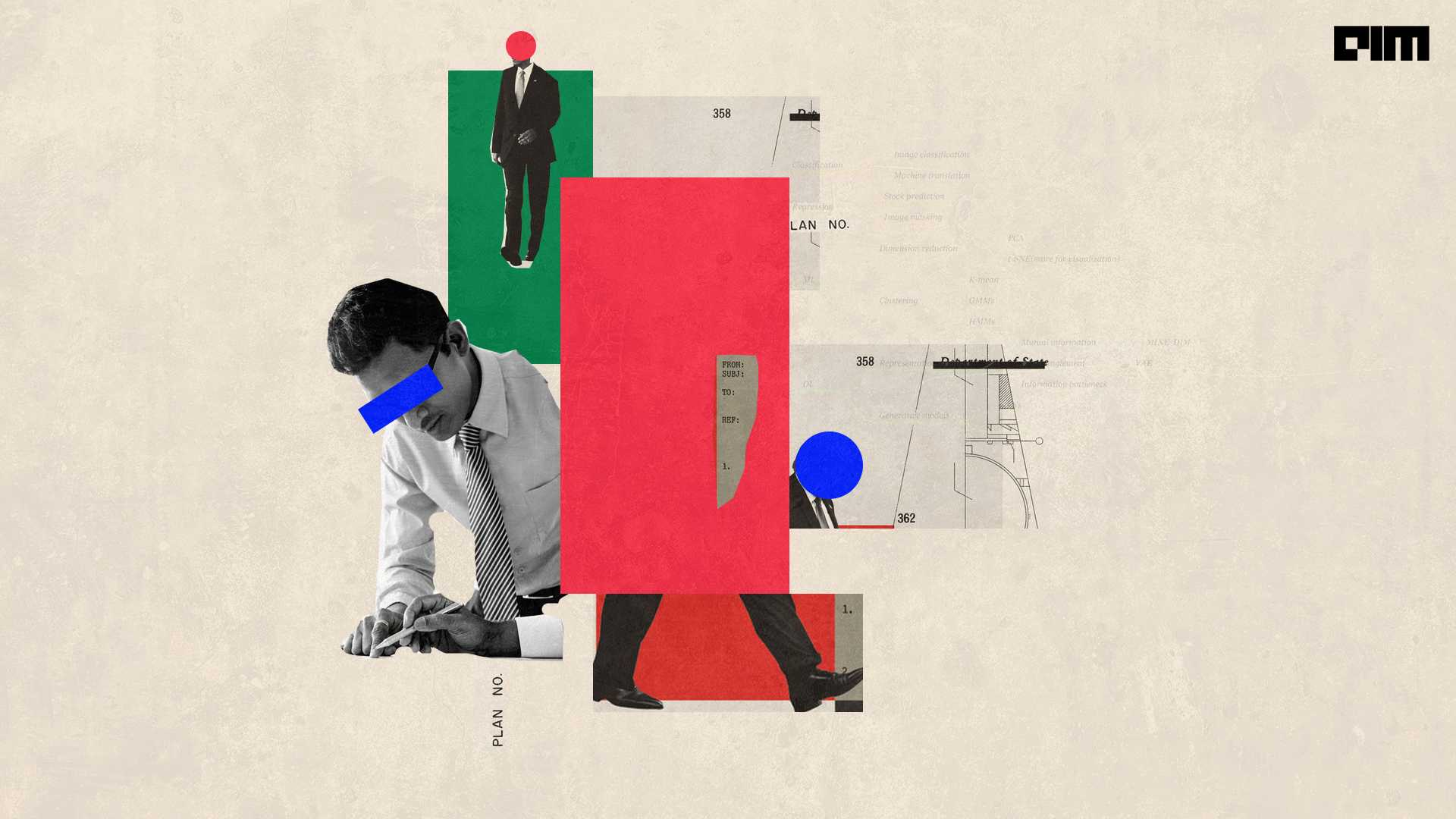 In order to be seen as a global research and innovation centre, India needs a solid intellectual property (IP) ecosystem to support the research and innovation happening in the country. However, India’s current IP ecosystem is weak compared to China and the US. The country won’t be able to call itself a technology leader if its tech ecosystem is heavily dependent on designs and intellectual property controlled by China and USA.

According to data released by the International Monetary Fund, India paid USD 8.63 billion for the use of foreign IPs in 2021, compared to the USD 870 million received by India for its IPs.

Further, with the progress being made by India in terms of technology and the rapid pace with which startups are mushrooming all over the country, it is evident that India is transitioning towards being a knowledge-based economy. “A good ecosystem not only offers sound protection to technology but also incentivises growth and ensures prevention of counterfeits – hence providing overall promotion to the technological sector. Imagine, every technology/innovation that gets introduced is immediately counterfeited, and cheap fakes fill up the market right before the original product is marketed. That wouldn’t promote the sector, right,” asked Arushi Gupta, founder of Satyaki Legal.

“Therefore, a good IP ecosystem is the sine qua non for becoming a global technology leader as it simulates growth and innovation,” she told AIM.

A few years ago, India’s IP ecosystem was weak, and was one of the major reasons many investors refused to put money into the country. However, the government has worked towards improving the ecosystem in the last couple of years, for instance, the Intellectual Property Rights (IPR) Policy adopted in 2016 by the Modi government.

A report by the Economic Advisory Council to the Prime Minister (EAC-PM), also noted that there had been significant improvements in simplifying procedures, allowing expedited examination to various categories of applicants, electronic delivery of certificates, facility for video-conferencing etc.

Filing and grant of patent applications over the years

Initiatives from the government, such as a 10% rebate on online filing, 80% fee concession for startups, small entities and educational institutions, and provisions for expedited examination for startups and MSMEs, have helped improve the IP ecosystem in India.

“We may not have reached the level of China or the USA, but India in itself has risen above the previous levels of the IP ecosystem. The entire startup initiative has also complemented the IP arena. Incentives to various other sectors in registering their IP and promoting the same idea amongst these groups by various awareness initiatives should be helpful,” Gupta said.

“In India, even though we have very sound and well-developed patent laws, we lack in execution efficiency of the law formulated. Right from responding to examination requests to listing the applications for hearing before the examiner – a huge backlog which remains pending, creates lag in the technological advancement and also fosters copying/counterfeiting of the technology,” Gupta said.

Even though the IP ecosystem in India is improving, problems remain. One of the major problems is inadequate workforce in the patent office. The EAC-PM report revealed that only 860 people were employed in the patent office in India at the end of March 2022, including both examiners and controllers. China and the US have 13704 and 8132 workers in their offices, respectively.

In India, as of 31st March 2022, around 1.64 lakh applications were pending at the controller level. Further, the average time taken for disposing of a patent application in China and the US is 20- 21 months, almost one-third of the time taken in India.

Gupta said bureaucracy creates hurdles in the manner that the applications are mechanically examined, and the submissions in the application or response to office actions are not thoroughly read through. “Every second report suggests similar objections. The officers too are not at fault as the entire system lacks manpower and hence to dispose of the applications in an expedited manner, sometimes a review of every application becomes a cumbersome procedure.”

The lack of a fixed timeline for each step in the application process also leads to delays. Further, “there are certain provisions of the Patent Act 1970 which lead to cumbersome compliance requirements on the applicants. For instance, some provisions require an applicant to submit information relating to the prosecution of foreign patent applications periodically. This may have been an important requirement in the past; however, this is not required now for Patent Cooperation Treaty applications,” the EAC-PM report stated.

“One of the biggest and foremost challenges is lack of awareness – the masses are yet to understand the importance of obtaining patents over their innovation and acknowledge its importance so as to be able to allocate adequate manpower and resources towards it. Furthermore, we do lack expertise and experience on the part of patent agents,” Gupta said.

Mishra thinks one key difficulty is to foster an active culture of patent filing among Indian universities and MSMEs. “The government has taken good measures in this respect by offering many advantages, programmes, and incentives to MSMES and universities, but more education and awareness is needed,” he said.

The article touches upon a very critical aspect of the overall business environment in India that needs to rapidly grow and evolve in order to keep pace with the innovation taking place in both industry as well as academia. In addition to the manpower constraints, effective enforcement of patents needs to be another key area of focus. In a country where “jugaad” is a pretty much accepted (and often admired) way of doing things, there is a need to create a mental and cultural shift of respecting the intellectual property created by others. Infringements of IP need to be dealt with effectively and transparently in a timely manner and made more visible to the general public. The cost of going through the litigation process as well as the penalties applicable for infringement need to be such that more of these cases are surfaced. It would be interesting to take a data-driven view of the IP infringements filed over the last few years and see what kind of patterns are emerging in terms of the judgements on these cases (who wins/looses) and what kind of underlying factors are potentially driving these decisions.