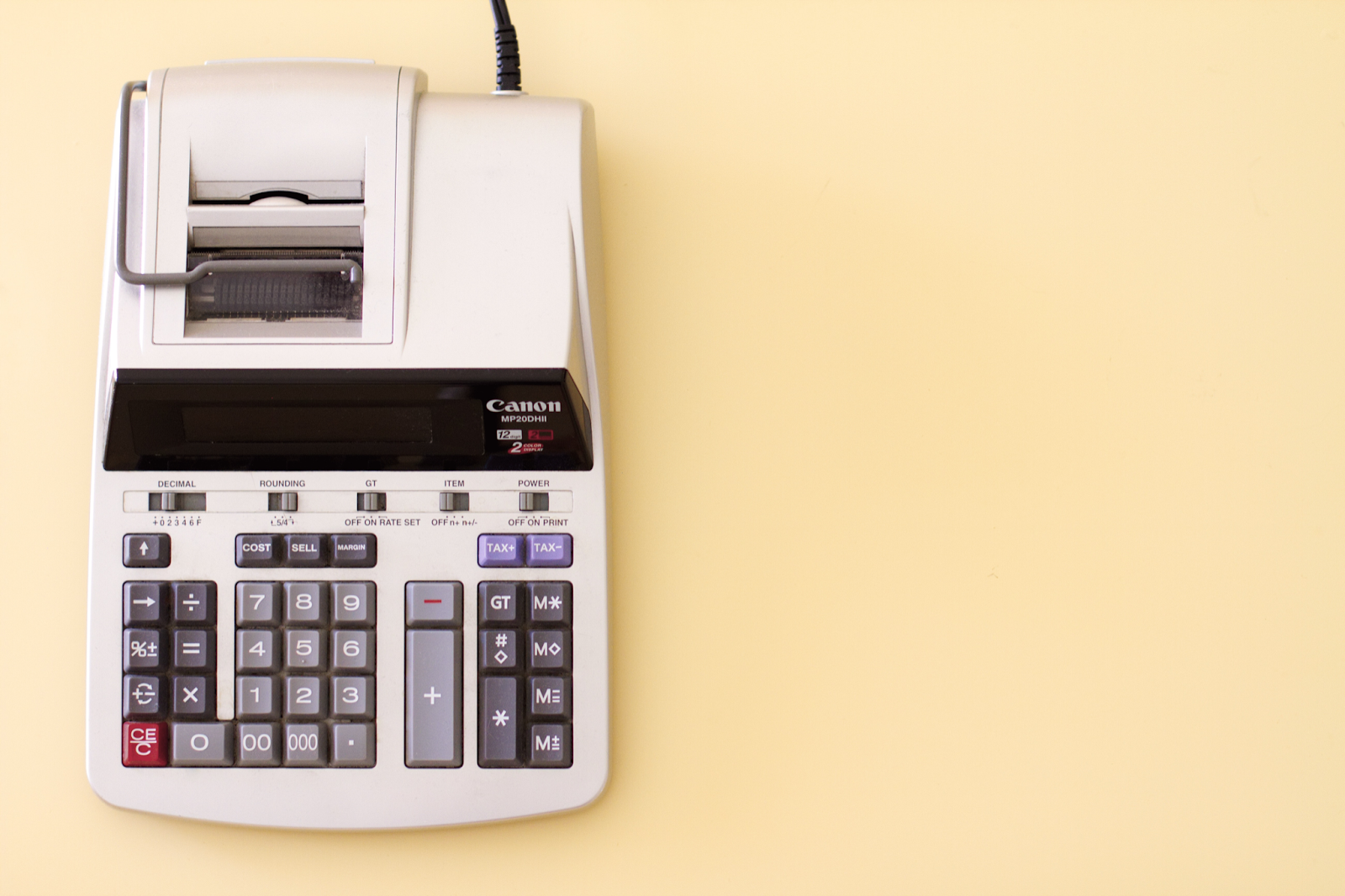 Throughout history, we have been actively interested in the potential of artificial intelligence and automation. Today, while people still do not use flying cars as often as Back to the Future 2 would like us to, we are actualising the dream of adopting AI into everyday lives, including in processes such as taxation.

Taxation is a primary source through which governments make money to support the public sector. It is imperative to make taxation more efficient but there are challenges such as human errors and tax evasions. What if we had systems in place that took care of these problems in a better manner? This is where AI comes in.

AI could automate repetitive processes in taxation systems such as processing documents and filling out account numbers or IDs onto spreadsheets. This helps in efficiently filing taxes and reducing the overall processing time.

AI could also help single out essential aspects of a document. Machine Learning algorithms can classify documents, point out data on account IDs, number of payments on the bill, etc., accurately, thus simplifying the tax payment process. Such classification and filtering can considerably reduce corruption in tax payments and make the process more transparent.

In India, tax officials detected tax fraud worth Rs. 37,946 crores in 2018-19 and Rs. 6,520 crore the year after that. The Finance Ministry reported 1,620 cases of fake invoices summing up to a total value of Rs 11,251 crores. Tax evasion is thus a significant problem, which requires immediate remediation.

In this case, too, AI-enabled systems can assist by scanning through large datasets in a shorter period making use of criteria such as employment status, audit history—among others. That said, such an AI system would need to be familiar with tax codes.

In 2020, the Indian government officially announced a ‘Transparent Taxation Platform’ to ease compliance and reward honest taxpayers. The platform uses data analytics, artificial intelligence, and machine learning to help curb tax fraud and reduce personal bias and bribery. Although, Finance minister Nirmala Sitharaman, called this programme ‘a landmark in the history of tax administration’, many tax officials called out on the inadequate resources used in implementing the programme.

Regardless of the many benefits of using AI in tax systems, its implementation might not be that simple. One barrier to AI adoption is the handling of data. Different teams collect data in a way that suits their respective productive capabilities. Due to lack of standardisation, the collection and processing of data may differ on a team-to-team basis. This confuses the AI system that works logically based on identifying patterns from data sets.

Daren Campbell, EY America’s Tax Innovation Leader, cited an example where human-captured data was used to train an AI model to classify the large volumes of sales-and-use tax data. Factors such as vendors, descriptions, and accounts were coded in different ways and assigned to separate categories. This confused the AI system and the process was not successful.

Another reason why AI systems are not universally adopted in tax systems is the element of trust. Such mistrust could be over AI/ML algorithms and how they would make predictions or analyse tax returns to derive insights. It could also arise from the parameters used to detect tax fraud. Finally, many functions of AI would also require human intervention. In 2020, the Madras High Court order ruled that even though the e-governance system introduced by the I-T department from 2017-18 was laudable, the e-proceedings would still require human intervention to avoid erroneous assessments.

The use of AI in tax systems can help reduce certain biases and corruption. However, a lot needs to be taken care of—especially to make people trust AI systems. One way to do this could be by making the workings of such systems more transparent by explaining how an algorithm reaches an outcome or disclosing the parameters used to detect and analyse certain aspects of AI models.

With the world moving fast ahead and volumes of data skyrocketing, implementing AI—at least to some extent—would make our existing systems much more efficient and accurate.

6 Data Science Projects To Showcase In 2020