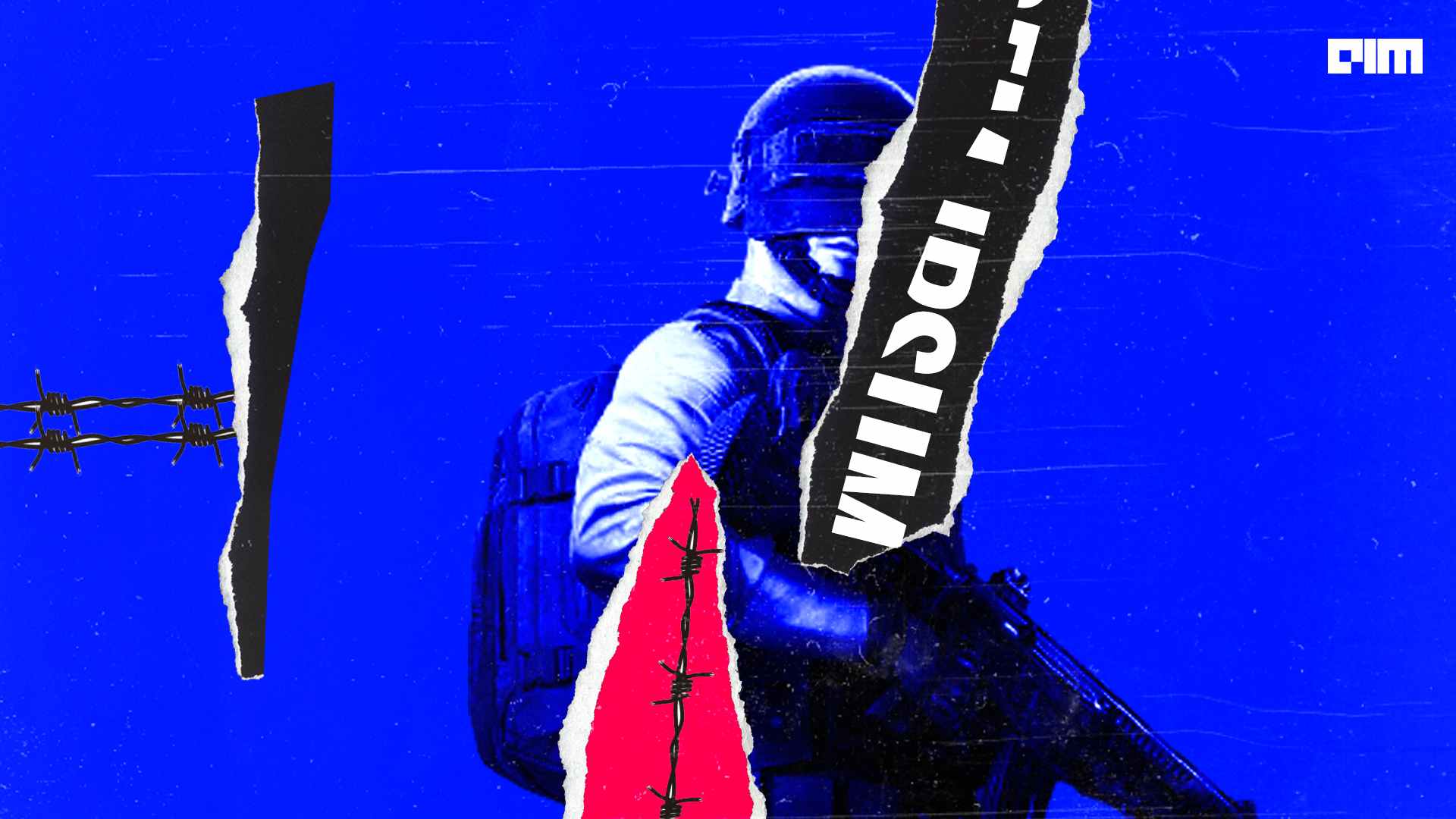 Krafton, the creator of PUBG, one of the most popular battle royale games globally, has plans to create new artificial intelligence-powered synthetic beings. This is the company’s first foray into the realm of the metaverse. Krafton is set on creating realistic virtual avatars for usage in games, eSports, and as virtual influencers and singers. In addition, to strengthen their communication abilities, Krafton plans to use hyperrealism character manufacturing technology to build digital avatars of humans using artificial intelligence (AI), text-to-speech, speech-to-text, and voice-to-face.

What the executives have to say

Krafton CEO CH Kim said last month at a town hall meeting that the business will actively harness new technology to provide unique experiences to gamers and creators. Creative Director at Krafton, Shin Seok-jin, said, “We are geared up for realising an interactive virtual world (metaverse) in stages and will continue to introduce more advanced versions of virtual humans and content based on the belief in the infinite scalability of such technologies.” Krafton recently announced a $2.5 million investment in Seoul Auction Blue and a $4.1 million investment in XBYBLUE.

In addition, the company struck a deal to work on non-fungible token (NFT)-related initiatives. Kim had stated that the company would actively use new technology to deliver unique experiences for gamers and producers. As the metaverse grows in popularity, a slew of new businesses is springing up worldwide to take advantage of it.

Motion-captured dynamic movements, pupil movements, a wide range of facial expressions, and skin hair will all be visible in virtual humans. To further improve the communication capabilities of virtual humans, the company intends to leverage various technologies, including text-to-speech, speech-to-text, voice-to-face, and artificial intelligence.

The concept of hyperrealism has influenced artists to create sculptures and paintings that appear to be real. It has since struck a chord with game developers and animators, who can now create computer characters that appear to be real humans. In games like FIFA 22, the players resemble their real-life counterparts in appearance and movement. Digital humans, according to Krafton, will be crucial in the metaverse, representing genuine people in the virtual world. Virtual avatar customisation options were first confined to clothing and skins. The business predicts that as the metaverse becomes more accessible to the general public, demand for virtual avatars will soar.

Facebook (now Meta) is carrying out trials with codex avatars, which have the potential to accurately mimic human look in the virtual world. On the backend, live sensor data drives a neural network that recreates itself in real-time in the context of its surroundings. Meta is also working on physics-based avatars, which will most likely obtain and utilise data about the human anatomy through wearables. Although prototypes of these concepts were displayed at Connect 2021, no consumer-facing versions have yet been released.

In the avatar game, Microsoft, on the other hand, is a step ahead of the pack after launching its 3D avatar service in the first week of November. Microsoft Teams users may now create personalised avatars of themselves that will be visible to others, even when the webcam is turned off.
Importantly, unlike Facebook, these are stylised reconstructions of human anatomy and face structure with a Disneyesque appearance. In addition, Mesh, Microsoft’s metaverse service, will be able to access Microsoft’s avatars. Finally, organisations such as Ready Player Me specialise in building cross-platform avatars for the metaverse. While you discover, interact, and engage in the metaverse, which comprises hundreds of apps and various virtual worlds, the avatar can serve as your single point of entry and persistent identity.