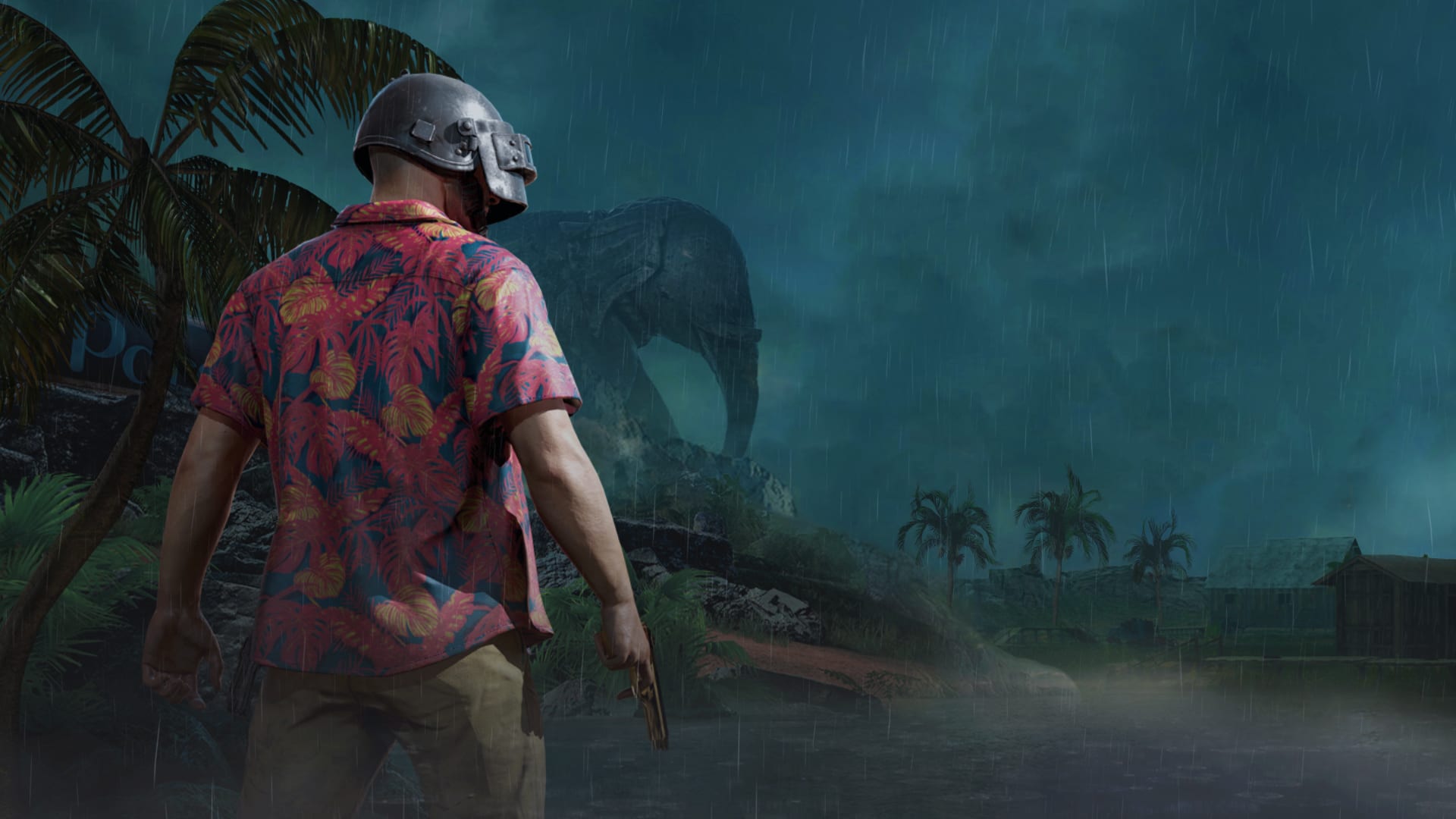 A Day In The Life Of: TEG Analytics Techie Who Is A Data Integration Ninja & A Budding Lifestyle Guru Rolled Into One

PlayerUnknown’s BattleGrounds has always been a game where cheating has been extremely prominent. Indeed, the game has also made multiple headlines for banning even professional players who cheat in their games. However, the problem has never really gone away ever since the game was in beta. Cheaters continued to find new methods to exploit holes in the game’s implementation of anti-cheat and were caught in the next wave of bans, but more and more just kept coming.

Now, the company has adopted artificial intelligence to combat cheaters, bringing across a level of security that has not been seen in the game before. In a recent blog post, the anti-cheat team of PUBG detailed the use of machine learning to target cheaters in their games. They also detailed the various reinforcements they have made in the past, and the various solutions they used to do.

Reportedly, the main methods used by cheaters to hack the game include DLL and code injection, kernel driver attacks, and SSDT process hollowing. Even as PUBG has employed two different anti-cheat solutions, BattlEye and Uncheater, the cheater epidemic has not ceased. These anti-cheats protect the game’s process, and the attempts to circumvent one anti-cheat system.

On top of these solutions, PUBG Corp has introduced an ML technique that analyses the usage patterns of the players. This system can reportedly detect abnormal game patterns, and add the player to a review list of those to be banned. ML is a good solution to this problem, as the cheat team analyses over 3TB of game data every day. This also includes 60 types of cheat logs and over 10 million reports by players, on a daily basis.

If a player is found exhibiting abnormal behaviour, they are added to a list where they will undergo a verification process to determine whether they are cheating. If they are, PUBG Corp will either ban the account from the game, or the hardware footprint of the computer itself. Moreover, PUBG Corp also encouraged individuals to send reports of individuals they believed were cheating. This is also integral to determining whether an individual is cheating or not, they stated.

Can AI Be An Effective Therapist?

A Day In The Life Of: TEG Analytics Techie Who Is A Data Integration Ninja & A Budding Lifestyle Guru Rolled Into One