This Is How Ethereum Is Driving Innovation In Decentralized Finance (DeFi) 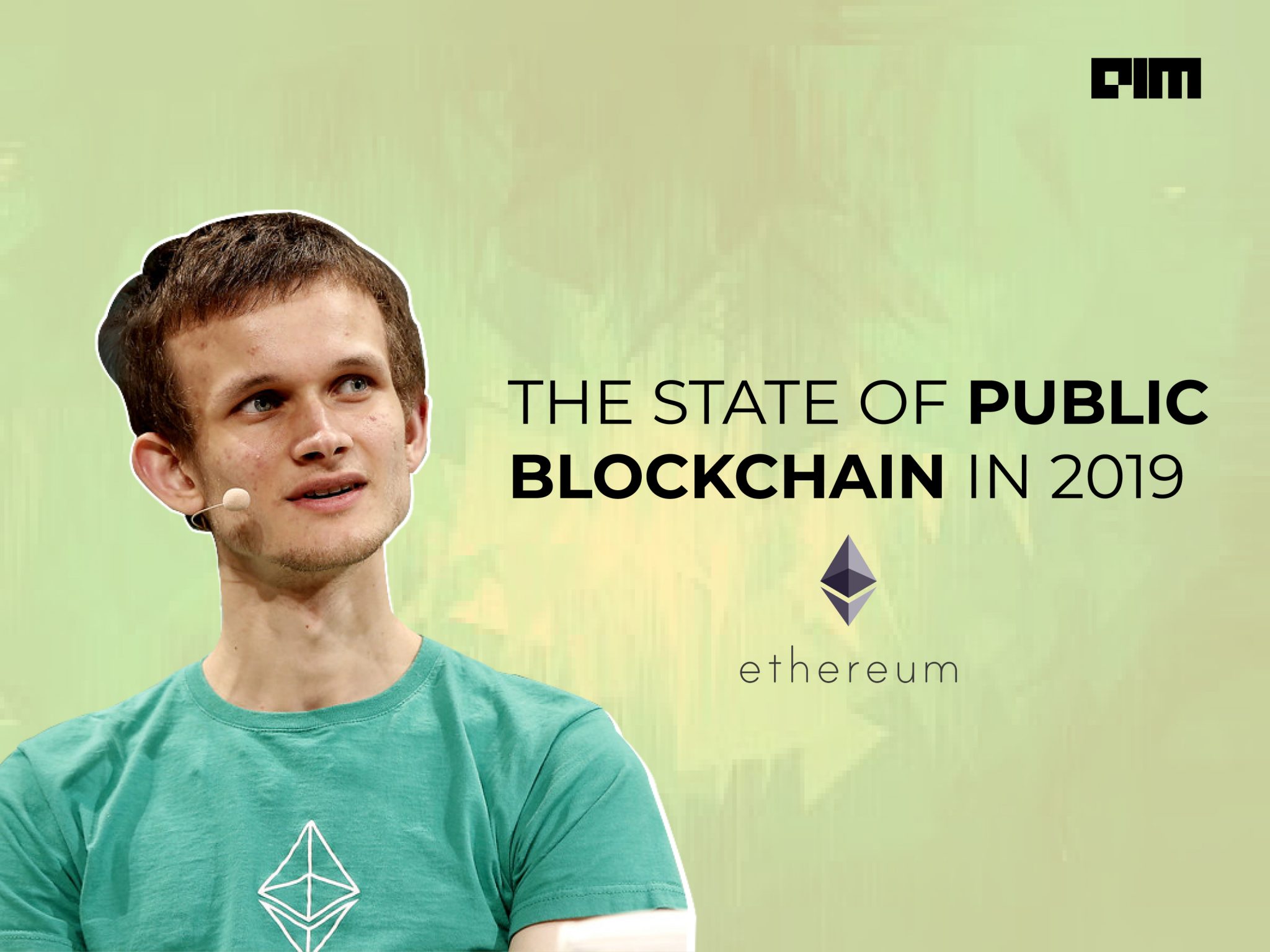 In the last few years, a lot has changed in the realm of the public blockchain ecosystem, and there is a transition from currencies to more advanced applications and Decentralised Finance, also called DeFi.

Particularly with the advent of Ethereum in 2015, it had a big impact. Now developers could write Turing-complete applications in Solidity programming language, something which was not possible with Bitcoin. But, why do we even need public blockchains in the first place, one may ask particularly when other large companies like IBM, Amazon, Oracle and many others have their own set of solutions?

According to experts, the answer is decentralization and immutability/transparency of data on a network available to anyone to use and contribute. Also, no single entity has control over the network, making it secure and free from centralized manipulation. This is the very reason that we have witnessed organisations like Microsoft, JP Morgan, Santander, Google and more recognize the value of Ethereum and even used it for multiple enterprise use cases.

With so much happening on a single public blockchain like Ethereum, no wonder it has the largest community of developers. It is estimated that Ethereum has about more 4 times the number of developers compared to any other ecosystem of open-source public blockchain. Also, the demand for Solidity programming language is double compared to other programming languages used in blockchain applications as late as mid of 2019. Moreover, Ethereum may soon be moving to Vyper – a Pythonic language to write smart contracts, which will make it easier for developers to write and deploy decentralized applications for DeFi. (as compared to Solidity).

Banks Beware: After Fintech You Have More Competition From Blockchains Like Ethereum

In 2019, one of the major events that cemented the value of Ethereum as a public blockchain was when Santander settled a $20 million bond with a client, without needing to rely on a single traditional bank for the transaction. Consequently, we also saw this year that many financial institutions showed interest in using Ethereum to issue securities. If you are surprised to know that a $20 million bond was issued on a public blockchain controlled by no bank, it may come as shocking to you that another $110 million (₹770 crore) bond was issued by a French financial company known as Societe General to clients as its first issuance on Ethereum. This was a major milestone for DeFi industry.

Gaming & Non Fungible Assets Are Also Taking Up For Ethereum

Let’s move onto yet another meaningful (and fun part) when it comes to public blockchains, which are gaming and non-fungible assets. One big thing that happened in 2019 in this area was global tech giant Microsoft deploying Non-Fungible Assets (NFAs) to reward developers on its cloud platform for a program known as Azure Heroes.

Here again, the noteworthy thing is that NFAs were deployed on the Ethereum public blockchain. The tokens rewarded to developers for their contributions could be exchanged with other assets like Ethereum or Bitcoin for better incentives. Microsoft in May 2019 had already released its app development kit for Ethereum applications on Azure cloud. The reward program has been supported by Intel as well, which along with Microsoft are part of Enterprise Ethereum Alliance– a consortium of global companies working to advance the use cases of Ethereum in the enterprise space.

Non-fungible tokens represent individual ownership for each unique non-fungible asset- be it land, property, game cards/avatars, or in fact shoes based on Ethereum ERC 721 standard. In December 2019, shoemaker Nike just acquired a patent to tokenise footwear on Ethereum. In a document published on the U.S. Patent and Trademark Office and on December 10 2019, Nike revealed that it wants to have unique IDs and create ERC 721 tokens for some shoes. People can unlock these tokens known as “CryptoKick” by buying physical shoes and these tokens can then be connected with unique owner IDs to signify ownership.

To give another use case of a public blockchain for gaming and NFAs, Microsoft, along with game developer Eidos and Fabled Lands announced in December 2019 that they are jointly developing card games based on a 1980s best-selling gamebook using VeChain– another popular public blockchain from Asia. Here again, game cards would be converted into non-fungible assets for trading and exchanging, another use case for DeFi.

Also in the gaming context, in late 2019 AMD- the chip maker joined the Blockchain Game Alliance, an industry group devoted to promoting and standardising the technologies for online gaming. As the first major hardware provider to join the alliance, AMD’s goal is to supply the CPU and GPU chips needed to help gaming-related developers efficiently run games to be developed on Ethereum.

While we did see the adoption of public blockchain networks like Ethereum and more on 2019, the majority of use cases were tied to things like DeFi, gaming, and cryptocurrency trade- leveraging their trustless nature. Of course, decentralisation and absolute data immutability come at a cost, meaning once a transaction is validated across the network, it is impossible to roll it back. The use case for public blockchains in the enterprise has therefore been limited to applications which either require openness such as gaming or asset tokenization, or use cases where information is required to be exchanged without needing to trust any party.