Public vs private blockchains: How do they differ

Also known as permissionless blockchains, public blockchains are completely open and follow the idea of decentralisation to the T. 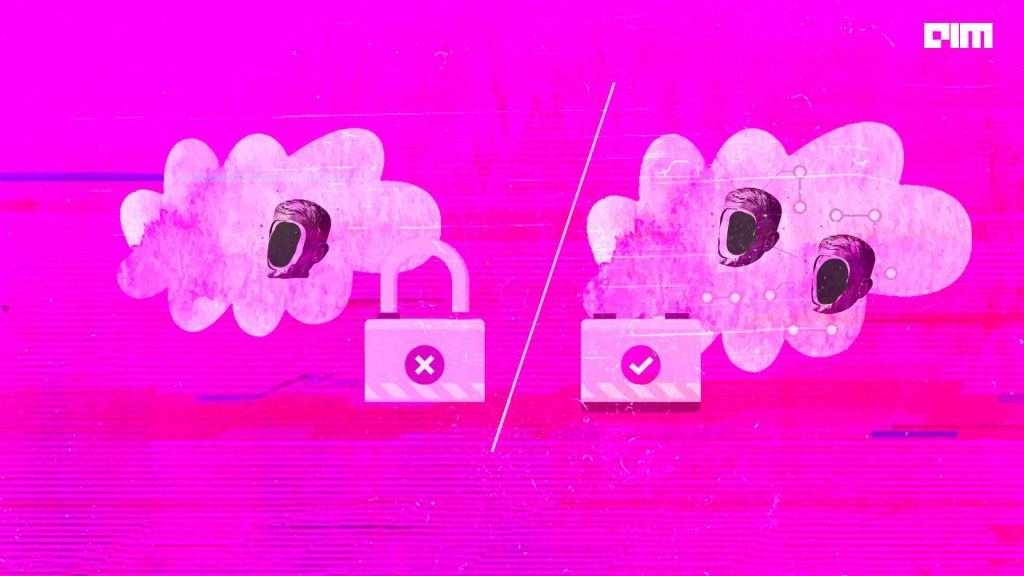 Blockchain technology is the fulcrum of the ‘next internet’. At a granular level, every ‘block’ is a part of a database that records information. Blockchain is divided into two types: Public and private. While public blockchains are decentralised peer-to-peer networks, the ledger is controlled by a centralised authority in private blockchains: Meaning, the main difference lies in the level of access given to users.

What are public blockchains?

Security: The biggest advantage of public blockchains is how secure they are. A transaction recorded in a chain is immutable because it cannot be altered or removed, only added. Also, the validity of a transaction is recognised when the majority agree that the transaction is valid, making blockchain immune from external tampering. The more decentralised a blockchain is, the safer it is. A larger number of users makes it more difficult for hackers to band together and breach the network.

Transparency: Since public blockchains are built using open source computing codes, the transactions are completely transparent and verifiable. Public blockchain is central to pushing the futuristic system of decentralised identity (DID). According to Microsoft, a decentralised identity is a trust framework in which identifiers, such as usernames, can be replaced with IDs that are self-owned, independent, and enable data exchange using blockchain to protect privacy and secure transactions. Normally, users have to register separately and go through a lengthy identity verification process to access bank accounts, Netflix accounts, or even obtain a driver’s licence. DID wallets will serve as a single and secure gateway to access all such services.

Anonymity: Anonymity is one of the biggest draws of a public blockchain. The transaction is spread across the public ledger as bits of data and can’t be traced back to the original address of the users.

Power consumption: Public blockchains like Bitcoin have algorithms that function on Proof-of-Work. Special nodes called miners compete to finish a transaction on the network for a reward. However, these transactions are highly energy-extensive and take a long time to complete. For example, Bitcoin manages to complete seven transactions every second compared to Visa, which can complete 24,000 transactions in a second. Block sizes offered on public blockchains are also limited because of how heavy they are on the resources.

Scalability: Transaction speed compounds the scalability issues with public blockchains. The more the users are on a blockchain, the more it burdens the network with more transactions.

Security: There is an exception to the rule regarding security in public blockchains. The transactions go through when the majority of miners agree on it. In this Proof-of-Work protocol, the attackers can prevent new blockchains from forming by gaining a 51% hash rate.

According to the Bitcoin Nakamoto consensus rule, ‘the longest chain wins’. That said, a blockchain network as vast as Bitcoin is immune to 51% attacks. However, there have been malware attacks on smaller blockchains such as Bitcoin Gold and Ethereum Classic in 2018.

The anonymity of public blockchains has also made it a major go-to transaction method for nefarious activities in the darknet, as it is difficult to trace the parties involved.