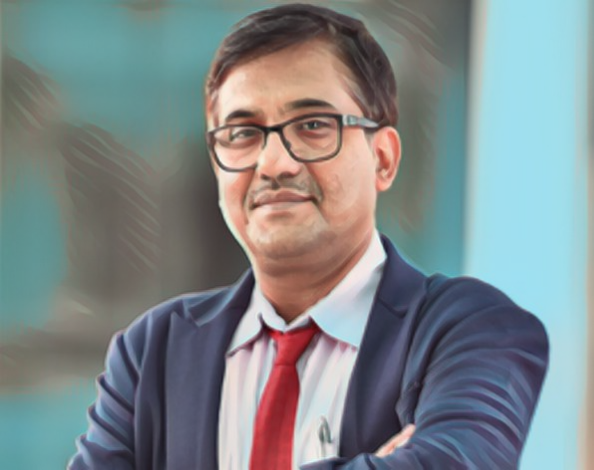 How To Prepare For A Data Scientist Interview

The new committee for standardisation in artificial intelligence, set up by the Bureau of Indian Standards (BIS), has now got a new chairman — Pushpak Bhattacharyya, director at Indian Institute of Technology, Patna. The committee has been set up by BIS, which in turn falls under the Union Ministry of Consumer Affairs.

According to media reports, the committee would focus on standardisation of projects that revolve around cyber security, legal and ethical issues in the IT sector, technological mapping and leveraging AI for national missions, among others.

Bhattacharyya, who also heads the Natural language processing research group Centre For Indian Language Technology (CFILT) lab at IIT Bombay, told a newspaper, “A lot of work is being done in artificial intelligence in US and Europe. The Indian government is also working on this front and the committee that has been formed will work on standardisation of projects in artificial intelligence. Since many start-ups are working on different projects in AI, the committee’s main task will be to go through the projects to find if or not standardisation has been maintained in the projects.”

Prime Minister Narendra Modi has been showcasing a strong inclination for working towards supporting a tech-driven future. Other initiatives that revolve around artificial intelligence and data science are also being supported by the Indian government.

For example, a special committee headed by the National Institution for Transforming India (NITI) Aayog vice chairman Rajiv Kumar was founded with the sole purpose of laying out a roadmap for the country’s research and development in the field. Reportedly, the decision to form the committee came after news of China’s intense and growing commitment in the field of AI.

Earlier, the Commerce and Industry Ministry constituted a task force to prepare for the industrial Revolution 4.0 and the resulting economic transformation late in 2017. V Kamakoti, a professor from the department of computer science and engineering at Indian Institute of Technology, Madras, heads the panel for the same.

Why Tech Giants Are Rushing To Democratise Machine Learning

How To Prepare For A Data Scientist Interview