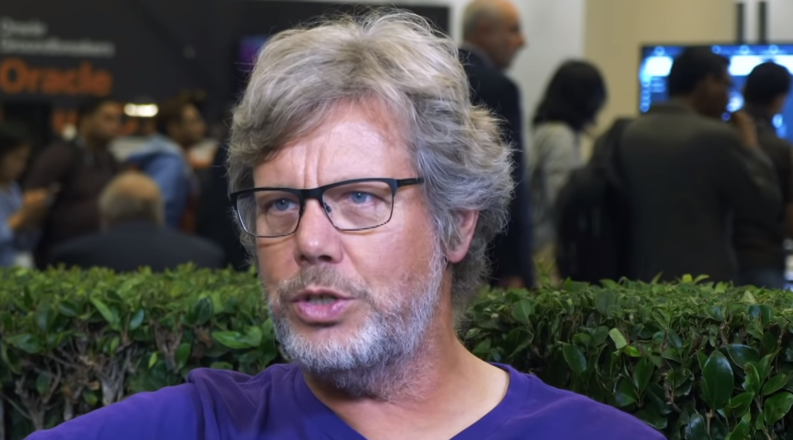 Guido van Rossum, famously known as the father of the popular programming language Python, is quitting cloud file storage company Dropbox to retire. van Rossum joined the company in 2013 since the whole file sharing and storage service was written in Python. Before joining Dropbox, he worked at Google and actively maintained Python and its code.

Dropbox said that van Rossum had a huge influence on the engineering culture at the company.

“There was a small variety of actually sensible, actually younger coders who produced a whole lot of very intelligent code that solely they might perceive… That’s most likely the suitable perspective to have while you’re a very small startup,” said van Rossum. He was also hugely helpful in building and improving Dropbox’s testing processes.

Guido van Rossum is popularly known as ‘Benevolent Dictator for Life’ (BDFL) in the Python community. Last year, he stepped down from active management roles due to some internal conflicts at Dropbox. He said, “I don’t ever want to have to fight so hard for a PEP (basically a proposal for a code change) and find that so many people despise (sic) my decisions.”

Why Data Was The Real Reason Behind Google’s Fitbit Acquisition