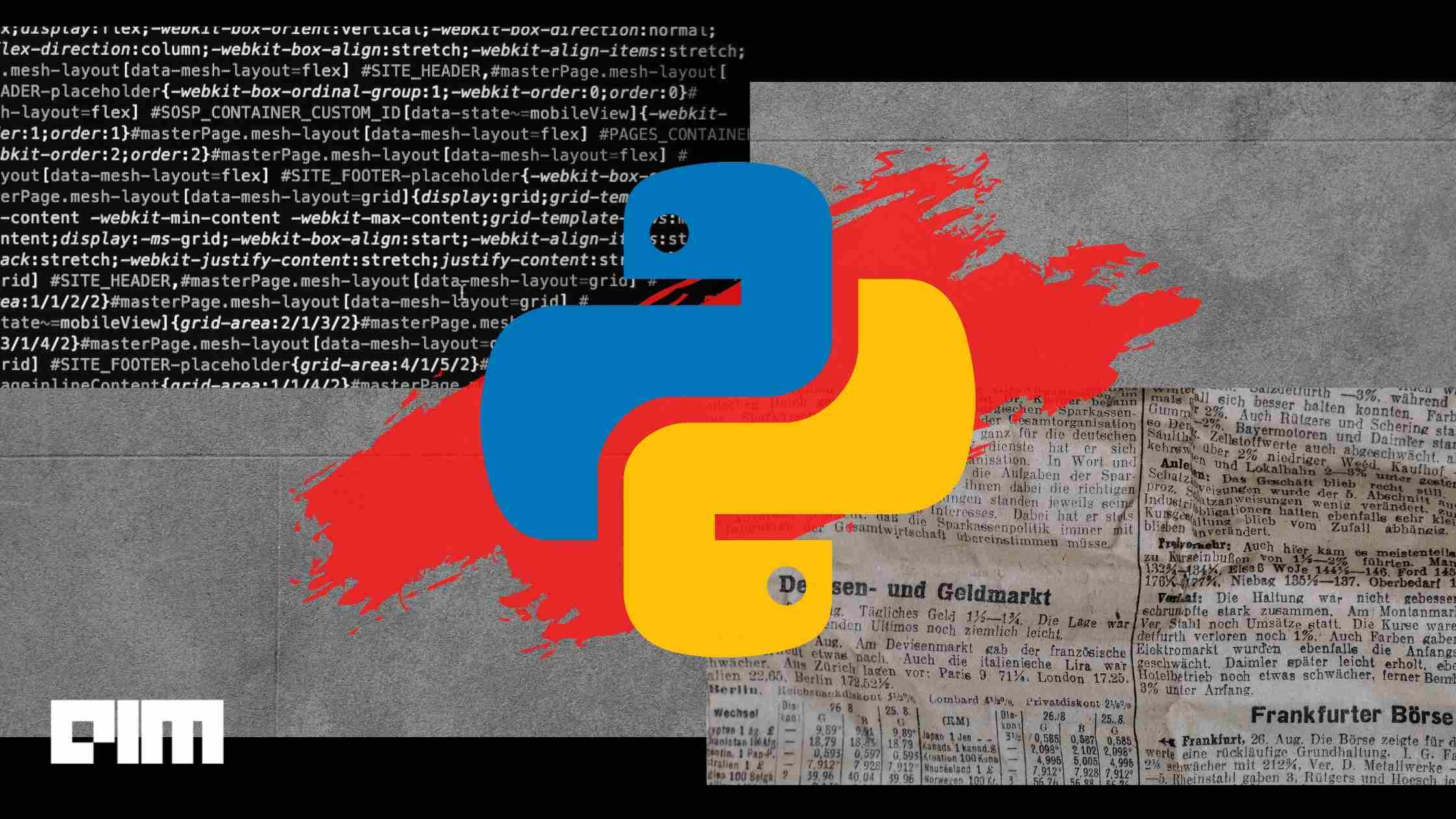 As of 2020, India recorded as many as 8.2 million Python developers and the number is increasing every passing day. The TIOBE Index for July 2021 further revealed that globally, Python was the third-most popular programming language. Chances of it becoming the #1 programming language was high with Python’s leadership in data mining and artificial intelligence.

Following the trend, if you are planning to begin learning Python programming language, one must know about data structures.

What are data structures?

As the name suggests, data structures hold data in the form of structures or code. In other words, data helps store collections of related data or information. Data structures are mostly used to modify, navigate and access information. They are critical in building real-life applications. To increase the efficiency of the programme, and reduce computational time, one must be aware of which data structures fit their present solutions.

We list the eight basic data structures in Python that every beginner must know about:

These array-like structures allow developers to store data of different types in a sequential manner. For every element in a list, a unique address– called Index, is assigned.

To create a list, one has to use square brackets and add the element inside of it, accordingly. The elements can be added using the append(), extend(), and insert() functions. An empty list will produce an empty output.

There are other functions that can be used while working with lists:

Linear data structure queue stores data in the first-in-first-out format. That is, unlike lists, a programmer cannot access elements by index. They can only extract the next oldest ement, making it usable for order-sensitive tasks such as online order processing or voicemail storage.

One can, however, use append() and pop() to implement a queue. Insert and delete operations in queues are called enqueue and dequeue. Queues are used for operations on shared resources such as a printer or CPU core, or to serve as temporary storage for batch systems.

Stacks are collections of objects supporting last-in-first-out semantics for inserts and deletes. The linear data structures are built using array structures. However, unlike arrays or lists, stacks do not allow random access to objects.

Stacks are used in language parsing, reversing words, for undo mechanisms in editors and for runtime memory management.

Sequential collection of data Linked lists use rational pointers on data nodes to link to the following node in that specific list. The first node is called the head node and the last one is called the tail node.

Contrary to arrays, linked lists do not have objective positions in the list. Instead, they have relational positions that are based on the surrounding nodes.

Python does not have in-built implementation of linked lists and requires one to implement a Node class to hold data value.

Circular linked lists are usually used for looping solutions, such as for CPU scheduling, and are used for implementation of advanced data structures such as in Fibonacci Heap.

Non-linear data structures Trees have both roots (from where the data originates) and nodes (data points that are made available). Trees are relation-based data structures and represent hierarchical structures.

All tree roots contain pointers to all elements directly below them. These are called the child nodes. Every child node further has child nodes of its own. However, binary trees can only have two child nodes. Nodes on the same level are termed as sibling nodes. Sibling nodes are connected to child notes using leaf nodes.

These are basically pictorial representations of objects. Graph data structures represent the visual relationship between data vertices or nodes of a graph. Links connected to the vertices are called edges and are used to store data. Usually edges do not indicate the direction of flow between vertices. Directed graphs, like in linked lists, define the direction of relationship.

Graphs are usually used to convey visual web-structure networks in the form of code. They are used by Google Maps and Uber. Additionally, graphs are used to model social networking sites such as Facebook.

Hash Maps are indexed data structures that use a hash function to compute an index with a key into an array of buckets. This key is usually unique and immutable. Hash Maps store huge amounts of data.

They are similar to dictionaries and are used to implement applications like phonebooks. Hash Maps include the following functions: