Python’s code readability and user-friendliness makes it an interesting choice for backend developers. However, there are a few glaring issues which often pale the advantages 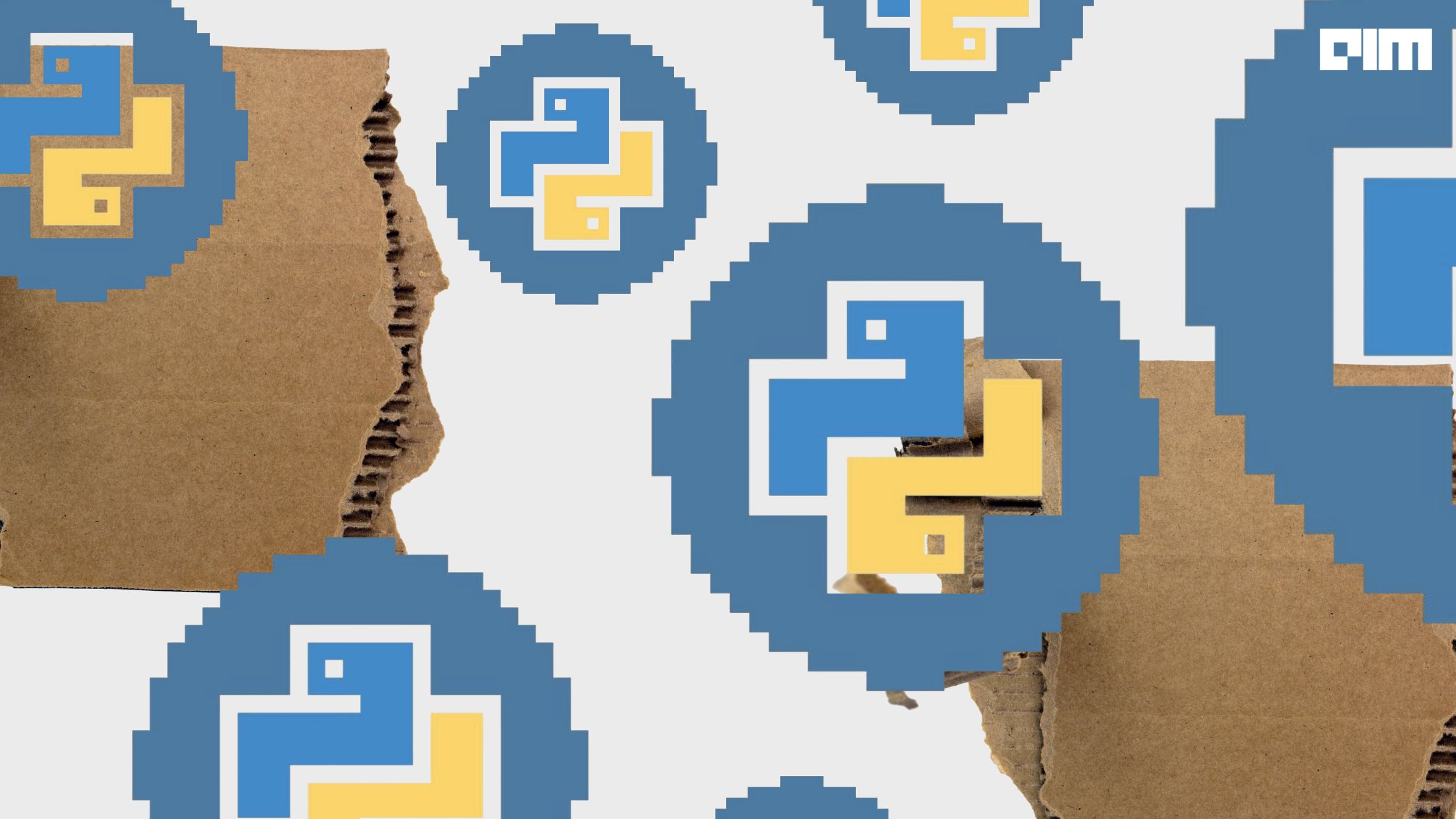 First released in 1991 by Guido van Rossum, Python is one of the most popular languages. It has held the throne for many years now and was named the TIOBE Programming Language of the Year in January 2022.

That said, there is always an intense debate in the programmer community about Python’s suitability for the backend. The language’s code readability and user-friendly nature make it an interesting choice for backend developers. However, there are a few glaring issues which often pale the advantages.

Versatility aside, programmers have often complained that Python packaging is a nightmare. They complain that a large amount of time is spent on managing native dependencies, building, packaging, and deployment tools. Interestingly, to overcome this challenge, LinkedIn even introduced PyGradle to solve commonly encountered problems with Python, like dependency management, polyglot builds, and interfacing with existing metadata systems.

Another major challenge with Python is that it is slow. Estimates suggest that it may take twice as long to complete a task in Python than in other comparable languages. There are various reasons behind this. Firstly, it is dynamically typed which means that a lot of memory is used since the program needs to reserve enough space for each variable – this translates into a lot of computing time.

Further, Python has issues with threads – it can execute only one task at a time. It is built on the Global Interpreter Lock, which does not allow it to operate several threads at once – which means that developers can not run other processes before the sequentially historical process is completed.

Despite the challenges, Python is most-loved by machine learning applications. Since the language has been around for a far longer time than most modern programming languages, it had plenty of time to grow. Due to its open-source status, the language has acquired a large and supportive community. Python is also versatile and platform-independent. This means that the software created using Python can be used on a range of operating systems without the need for an interpreter. This gives programmers a lot of flexibility and saves time.

Python codes are concise and readable. Despite complex algorithms and versatile workflows which are characteristic of machine learning and AI projects, Python’s simplicity helps developers write reliable systems. The fact that the language is easy to learn and understandable makes it a better choice.

Another key to Python’s popularity is that it is platform-independent. Since it is supported by many platforms like Linux, macOS, and Windows, Python code can be used to write standalone executable programs and easily distributed and used across OS with Python interpreter.

Implementing AI and machine learning algorithms require a lot of time. It is important to have a well-structured and tested environment to help developers come up with best coding practices. Python as a programming language helps this case by offering an extensive set of libraries specifically for AI and machine learning applications. For example, Keras, TensorFlow and Scikit-learn can be used for machine learning; NumPy for high-performance computing and data analysis; Pandas for general-purpose data analysis; SciPy for advanced computing; Seaborn for data visualization.

Moreover, the Python community is very strong and growing as we speak. The online repositories contain more than 140,000 custom-built Python software packages. Scientific packages like SciPy, Numpy, and Matplotlib – cater to machine learning and help developers in detecting patterns in big datasets. Python AI has grown across the globe. It is a running joke that for any ‘unique’ programming problem you encounter, chances are pretty high that someone out there may have already dealt with the same. The solution may be just a Google search away.

While Python is the language of choice for most AI and machine learning applications, the landscape is expanding at a break-neck speed. There are other alternatives on the turf worth exploring. A few examples include – R, Julia, Java, and Scala.