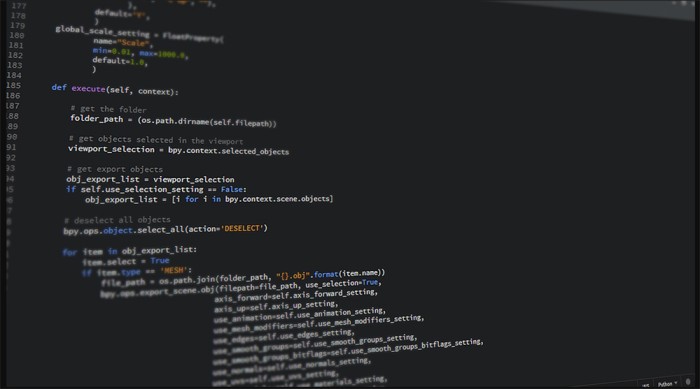 The list of rankings can be selected on the basis of what is trending, languages that are in demand by employers, languages popular on open-source hubs and more. It also allows users to make their own ranking by adjusting the weights using the “Create Custom Ranking” option.

The ranking also takes into account the language types:

C++, Javascript are other languages that follow on the IEEE ranking list. R, which is often considered one of the most preferred languages, has been placed 6th in the ranking, which is one position down from last year. Whereas in terms of the languages that are trending, R is ranked on 15th position.

Other popular languages that made it to the list are Arduino, Go, Swift, Matlab, Ruby, Dart, SQL, Scala, Shell and more.

As per IEEE, the ranking was created by weighting and combining 11 metrics from eight different sources such as CareerBuilder, GitHub, Google, Hacker News, the IEEE, Reddit, Stack Overflow, and Twitter.