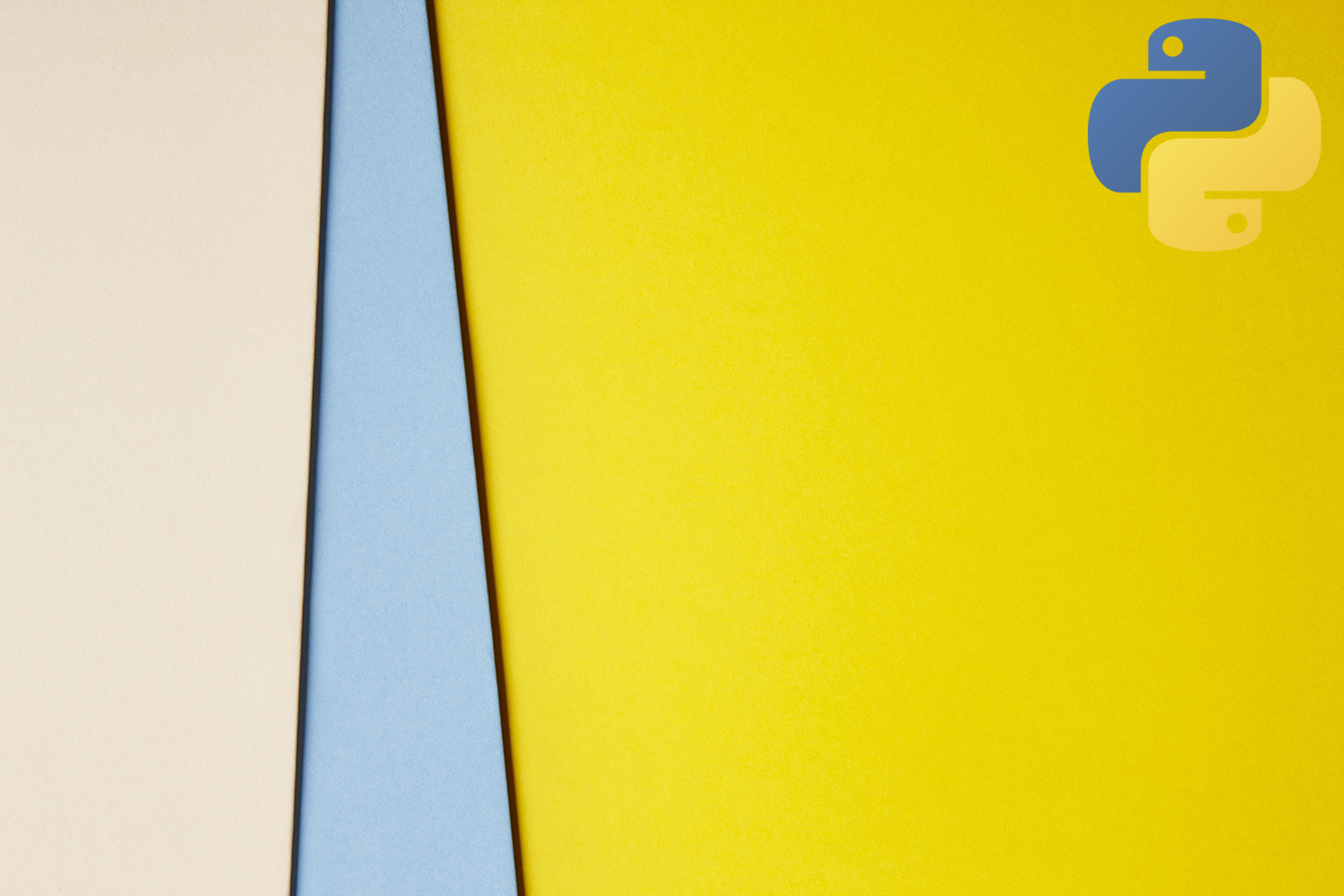 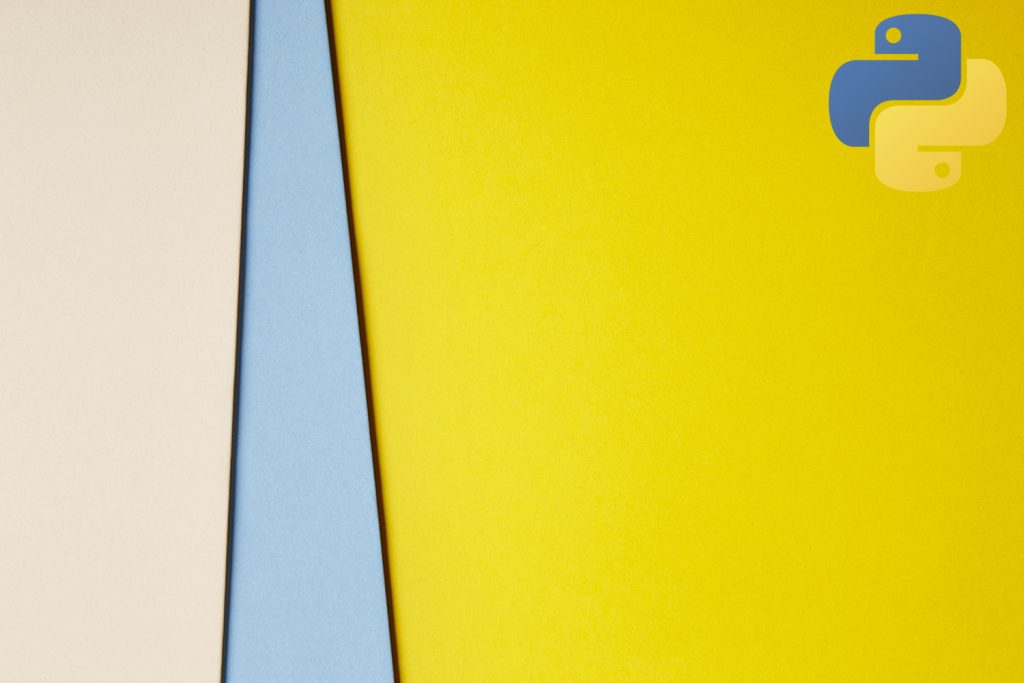 From startups to established players, Python remains one of the most sought after skills that these companies are looking in data science and analytics professionals. Despite being one of the oldest programming languages in the slot, it remains one of the most relevant, apart from being the most interactive, dynamic and versatile languages of all. Not to forget, it is also one of easiest to learn, as the focus isn’t on language intricacies but to accomplish the desired results from the code. Python also offers an expansive library of open source data analysis tools, web frameworks and testing instruments, making it one of largest in the programming community.

Python and its versatility

With a reign of over 20 years, it still remains one of the most relevant languages. If you need code that works on Linux, Windows, and MacOS, Python is the answer. Continuous advancements and updates has made sure that Python code works the way it has been intended to. It can be applied pretty much to any software development or operations scenario—managing cloud infrastructure, developing websites, working against a SQL database, Python can do it all. It also plays a key role in areas like gaming, language development, prototyping, graphic design applications, web frameworks etc. As a general-purpose language, Python can be used for a variety of programming projects—data mining, code web scrapers, or do machine learning.

In data science and analytics roles too, Python brings a strong presence both as data analytics skills as well as coding skills. Python remains one of the most used languages after R, in modern data science. With packages like numPy and sciPy, it offers to perform high computations and machine learning algorithms quite easily. Despite big players like R and Matlab already making the competing quite tough, Python serves as a data handling backend tool and has a support with spark to handle big data, hence having an upper hand.

This multi-paradigm programming language supports object-oriented programming, structured programming, and functional programming patterns, among others, making it a favourite of data science professionals. Its inherent readability and simplicity makes it relatively easy to pick and with a number of dedicated analytical libraries available today, data scientists in almost every sector can find packages tailored to their needs.

Though Python may not be well suited for statistical analysis, there aren’t a lot of languages that can offer the versatility and simplicity of Python. Whether new or a coding expert, Python is something that is usually considered a must know.

Why should you learn Python- Key advantages!

Easy to learn and code:

It has an easy to read syntax with fewer rules and special cases, and was specifically adapted for human readability. Absence of parentheses and closeness of the idiomatic functions to plain English makes it easy to program. It’s easier to approach than other languages such as Ruby or Perl.

Despite languages like C, C++, Java and R ruling the charts, Python has created its own niche, and its drastic evolution can be attributed for the same. Since its release it has added many features in it. With all the developments happening around it, Python users never felt abandoned or betrayed by a sudden API changes. The users have been constantly kept in line with the developments happening around it. It can be said that it is well managed at all given time.

Python easily integrates with C, C++ or Java via Jython. Anything that is written in Python can start at least one C routine implying that Python has all the power of C, Fortran, and many other C-compatible languages that existed before. It also processes XML and other markup languages such as HTML5, CSS5, jQuery, AJAX, and other popular and futuristic technologies, allowing it to be an amazing choice for efficient web applications, smartphone apps, and native applications.

It has extensive support libraries including in the areas like string operations, Internet, web service tools, operating system interfaces and protocols. Its strong integration allows an increased speed for most application and hence improved productivity.

It is highly flexibility & scalable:

Constant development in the industry requires highly scalable methodologies that can carry large amounts of development in lesser time, and with its auto-complete mode, Python offers just that.

Though Python has managed to grab immense popularity over the years, thanks to its versatility, it is not averse to its set of glitches. It is reported by some developers that this language may not solve some of the enterprise development areas. Also, given the wide range of features and extensive libraries that Python offers, programmers get accustomed to it, making it difficult for them to learn and work in other programming languages. It also assumed to be a week language for mobile computing. Its slow speed and run time errors may also add up to the list of disadvantages that Python poses. But overall, it offers the programmers with much required versatility, and it wouldn’t be unfair to say that investing a little effort in learning Python can make a candidate eligible for a wide range of job roles, especially in data science and analytics.