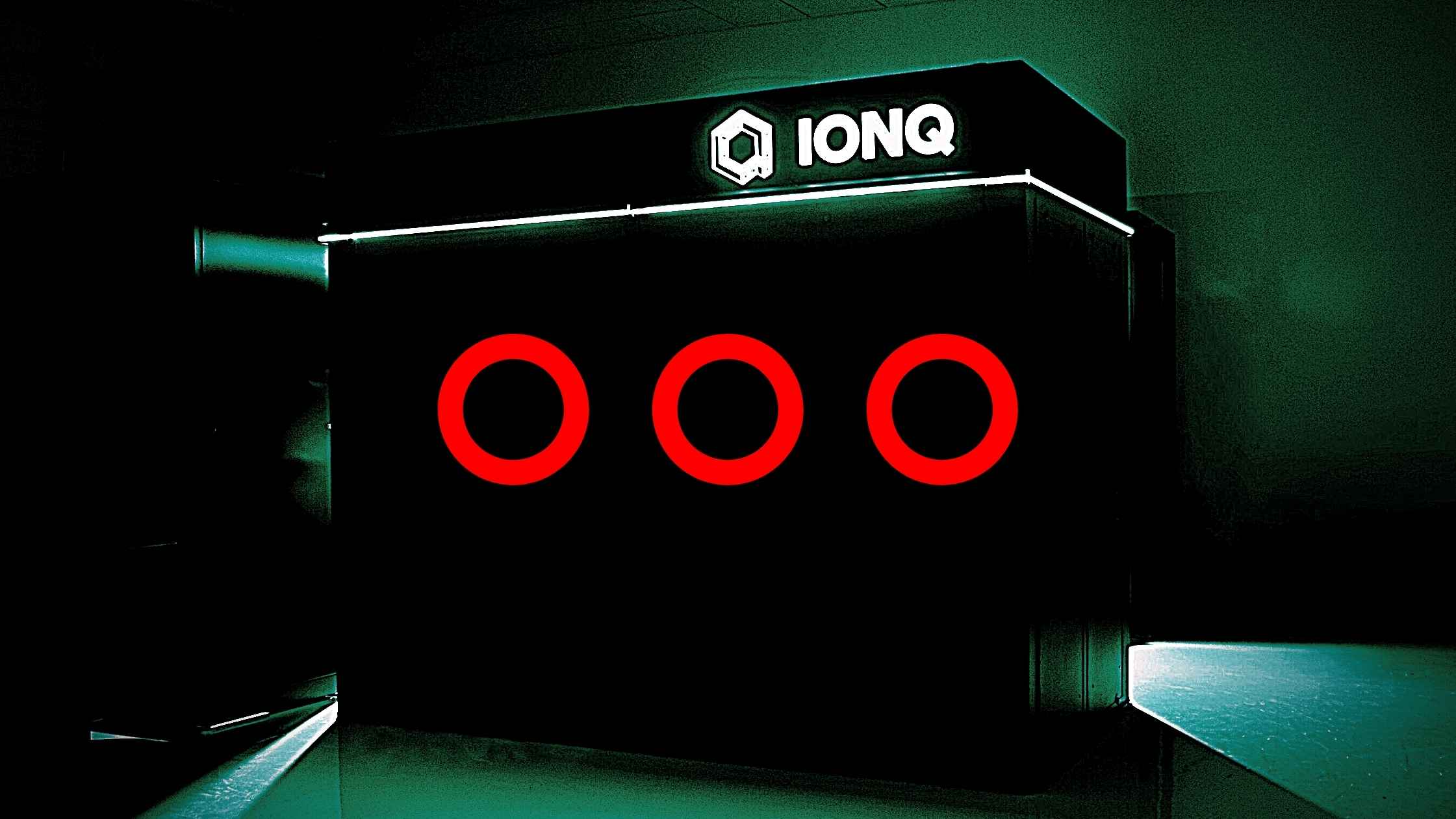 In a statement, IonQ’s spokesperson said, “IonQ believes the 21st century will be defined by quantum computing and that this technology will have an even greater impact than classical computing had over the last 100 years.”

Generally, quantum hardware developers use synthetic quantum systems such as supercooled superconducting wire for qubits. However, IonQ uses trapped ions, which form the heart of their quantum processing units. Using this approach, IonQ has developed the first quantum computer available via the cloud on Amazon Bracket and Microsoft Azure.

In October last year, IonQ introduced a new quantum computer, claimed to be the ‘most powerful on the market’. This quantum computer, built on IBM’s quantum benchmark, features ‘32 perfect qubits with low gate errors’. The IonQ claims that the computer is expected to hit a quantum volume extraordinarily higher than the double-digit quantum volume numbers announced by IBM in August 2020.

IonQ has also revealed its plan to build modular quantum computers by 2023 as part of its five-year roadmap. IonQ aims to achieve a broad quantum advantage by 2025.

As per an AIMultiple report, Quantum computing companies can be categorised into four types:

End-to-end solution providers: These companies allow others to test quantum solutions on the cloud. Tech giants such as IBM, Google, Microsoft, and D-Wave belong to this category.

Research Labs: These are the labs founded as a result of university-industry collaborations. Some of these labs include Institute for Quantum Information and Matter-Caltech, Quantum Computing Laboratory- MIT Lincoln Laboratory, and UK National Quantum Technologies Programme.

The arrival of IonQ in this niche market opens up a lot of opportunities. Niccolo de Masi, CEO of dMY III said, “IonQ’s quantum computers are uniquely positioned to capture a market opportunity of approximately $65 billion by 2030.”

He said IonQ is poised to be the first company able to fully exploit this massive opportunity.