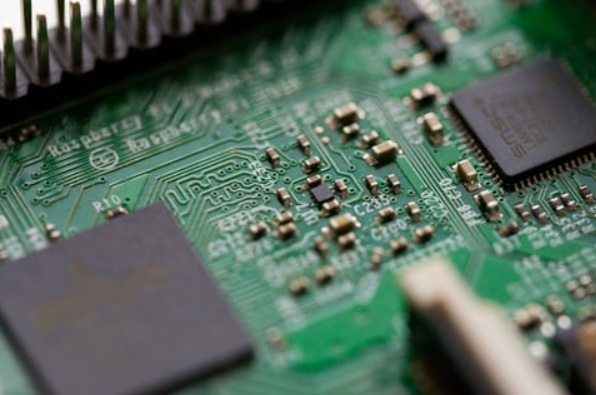 Jeff Bezos To Step Down, India To Ban Crypto And More In This Week’s Top News

Scientists and engineers at the University of Sydney and Microsoft Corporation have developed a device that can handle thousands of qubits. To put things in perspective, the current state-of-the-art quantum computer can control only 50 qubits at a time.

The complementary metal-oxide-semiconductor (CMOS) technology has its limitations due to high thermodynamic dissipation, leading to heating of the fragile quantum bits. Overheating of quantum bits compromises its quantumness, the property of being in two states at the same time (also called superposition).

The current architecture uses multiple connections as every qubit is controlled by external circuitry with a separate electrical connection, generating a lot of heat.

The scientists from the University of Sydney built a CMOS interface between the qubits and the external circuitry, in such a way that the CMOS chip can generate control pulses for multiple qubits, with just four low-bandwidth wires, at 0.1 Kelvin, a temperature 30 times colder than deep space, with ultralow power dissipation.

The interface consists of four low-bandwidth wires — at room temperature — to provide input signals to the chip, which then configures 32 analogue circuit blocks to control the qubits that use dynamic voltage signals.

What Is Its Significance?

Quantum computers are at a similar stage that classical computers were in their 40s when machines needed control rooms to function.

However, this chip, according to the scientists, is the most advanced integrated circuit ever built to operate at deep cryogenic temperatures.

“This is because of the ‘Error Correction’. Any computing device always has errors in it and no electronic device can be completely perfect. There are various techniques that computers use to correct those errors.

“Now the problem with quantum computing is that qubits are very fragile. Even a slight increase in temperature, vibrations, or even cosmic rays can make qubits lose their quantumness, and this introduces errors. So the key question of whether we can really control these errors is still relevant.”

“One of the biggest challenges in implementing a quantum circuit in this Noisy Intermediate Scale Quantum (NISQ) era is qubit noise, which causes hindrance in commercial availability of fault-tolerant full-scale quantum computers,” said Ms Dey.

“This approach can be well suited for practical quantum applications and might reduce the number of error-correcting qubits to be associated with noisy qubits,” she added.

If quantum computing does prove to be commercially viable, it will open up completely new avenues.

“Hence, many applications in AI including complex mathematical equations, drug discovery by enabling chemical simulations, or building financial applications to come up with a better strategy will be solved in a faster and efficient way.

“In the end it’s a tool, so any function a conventional computer can achieve, quantum computers will be able to do it faster and better.”

A Primer To Using Data Science In Sports

Jeff Bezos To Step Down, India To Ban Crypto And More In This Week’s Top News