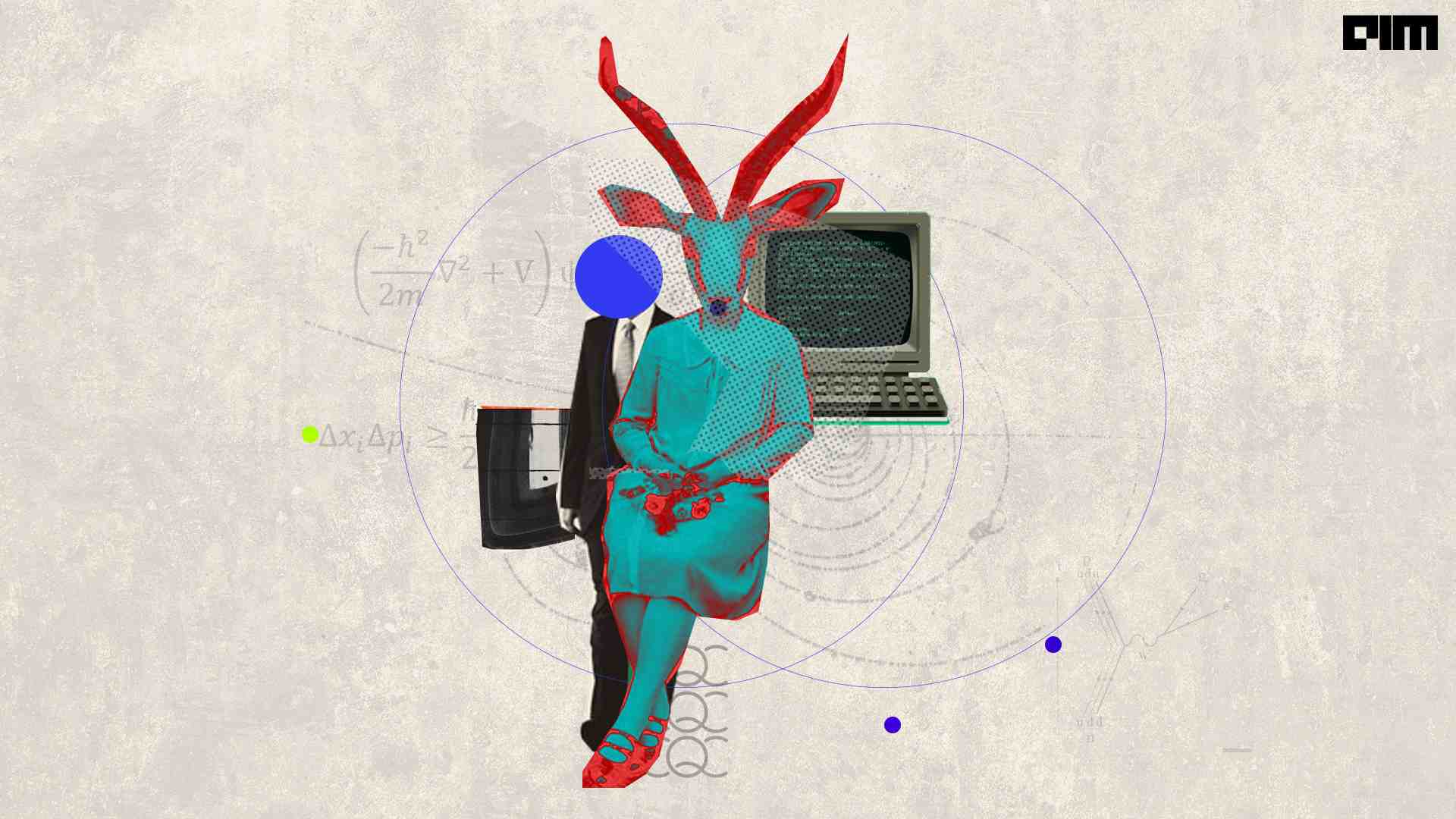 Cambridge Quantum (CQ) announced the release of the world’s first quantum natural language processing toolbox and library (QNLP). The goal is to speed up the development of real-world QNLP applications such as automated dialogue, text mining, language translation, text-to-speech, language production, and bioinformatics.

Lambeq is the world’s first software toolkit for quantum natural language processing that is capable of transforming phrases to quantum circuits. Lambeq is completely open-sourced to benefit the global quantum computing community and its quickly developing ecosystem of academics, developers, and users. In addition, Lambeq integrates smoothly with CQ’s TKET, the world’s most popular and fastest-growing quantum software development platform, also open-source. This benefit gives QNLP developers access to as many quantum computers as feasible.

According to Bob Coecke, Chief Scientist at Cambridge Quantum Computing, “This work was founded on breakthroughs made by myself, Steve Clark, currently CQ’s Head of artificial intelligence (AI), and others. The use of natural language processing (NLP) is at the heart of these investigations. After publishing details about the world’s first QNLP implementation by CQ on actual quantum computers a few months ago, and our initial disclosure of the underlying ideas in December 2019, the release of lambeq is the inevitable next step.”

Lambeq facilitates and automates the design and deployment of compositional-distributional (DisCo) NLP experiments, as described by CQ scientists. This deployment involves moving away from syntax/grammar diagrams, which encode a text’s structure, and toward TKET-implemented (classical) tensor networks or quantum circuits, which TKET can optimise for machine learning tasks like text categorisation. Furthermore, Lambeq is designed in a modular manner so that users can swap components in and out of the model and have architectural design flexibility.

Lambeq minimises the entry barrier for practitioners and researchers interested in AI and human-machine interactions, which could be one of quantum technology’s most important applications. TKET presently has a user base of hundreds of thousands of people all over the world. Lambeq has the potential to become an essential toolbox for the quantum computing community looking to engage with QNLP applications, which are one of AI’s most lucrative sectors. QNLP will apply to the study of symbol sequences that originate in genomes and proteomics, according to a critical point that has lately become clear. Merck Group, a lambeq launch partner and early adopter, has published a research paper on QNLP.

Thomas Ehmer, the co-founder of the quantum computing Interest Group and director of Merck’s IT Healthcare Innovation Incubator, said, “At Merck, we’re working on using the unique properties of quantum computing to make fundamental advances. For example, our recently disclosed QNLP study with TU Munich academics has demonstrated that binary classification tasks for sentences utilising QNLP algorithms can produce results comparable to existing classical methods even at this stage. Critically, one can see how QNLP’s methodology paves the way for explainable AI, and hence for more accurate, accountable intelligence – which is critical in health.”

Many useful NLP applications are beyond the reach of conventional computers. There will be a slew of new commercial quantum applications as QNLP and quantum computers improve. Honeywell and Cambridge Quantum will have a major strategic advantage in developing future QNLP applications because of Coecke’s knowledge and experience.

Lambeq has been released as a standard Python repository on GitHub. Lambeq’s quantum circuits have been tested and deployed on IBM quantum computers and Honeywell Quantum Solutions’ H series devices.

Additionally, a technical study was published on arXiv.org, available here.